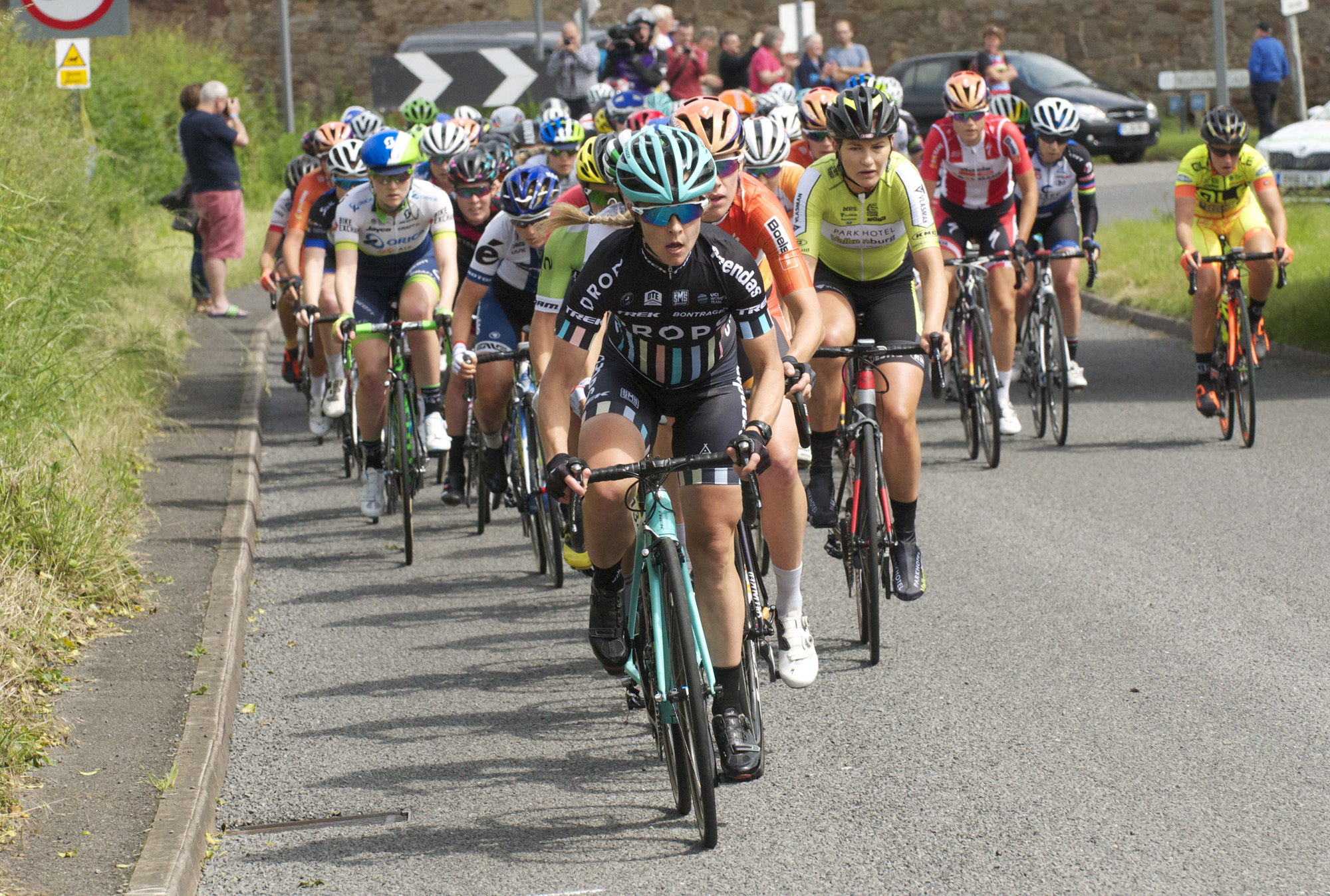 The world’s top women cyclists will race through Staffordshire this summer, as the second stage of The Women’s Tour cycle race comes to the area.

The world’s top women cyclists will race through Staffordshire this summer, as the second stage of The Women’s Tour cycle race comes to the area.

Stage Two of the world leading race, a round of the UCI Women’s WorldTour, will pass through Stone, Stafford, Uttoxeter, Cheadle and Leek in a challenging combination of flat, fast roads and sharp climbs on the 144.5km race through the county.

Helen Riley, Staffordshire County Council’s Deputy Chief Executive, said: “Staffordshire is already recognised as a great cycling destination for people of all abilities and television coverage of this prestige event will showcase the county to a national and international audience.

“Among the highlights for TV viewers will be seeing the peloton roll across Cannock Chase and the road over Blithfield reservoir, as well as tackling the infamous Gun Hill, north of Leek.”

Staffordshire County Council has worked with organisers SweetSpot to design the route and showcase the county and it’s the first time many areas will have seen The Women’s Tour.

Estimated timings for spectators will be published nearer the time, but the anti-clockwise route will pass through Stone from east to west, work down to Stafford west of the M6 before entering the county town along Newport Road, sweep across the Chase to the northern edge of Rugeley, travel up the B5013 to Uttoxeter, and past JCB at Rocester, before turning north at Upper Tean and following the A521 through Cheadle.

After passing through Ipstones and climbing to the A523, the race will travel to Leek, pass through and leave the town on the Buxton road, before turning for Gun Hill. From there cyclists will work back towards the A53 at Longsdon and will then travel back into Stoke-on-Trent from the east. Helen Riley added: “One of the joys of an event like this is that spectators can be within feet of the action and there will be scores of places for people to watch.”

There will also be two designated SKODA Queen of the Mountains climbs, where riders battle for points towards the best climber’s jersey. The first comes in the village of Ipstones after 100-kilometres of racing while the second is the iconic climb of Gun Hill, which is being used for the first time by a major women’s race.

Stoke-on-Trent hosted the Finish of Stage Four of the 2016 Women’s Tour, with former World and Olympic Champion Marianne Vos taking victory. The city has been a regular host of cycling elite cycling events, including hosting this year’s Tour Series Round Two on Thursday 11 May.

All of the world’s top 15 teams will take part in the race, which is a part of the UCI Women’s WorldTour, including the world’s number one team Boels Dolmans, of defending race champion Lizzie Deignan, and Wiggle HIGH5, ensuring British fans can again look forward to cheering on the world’s best riders. In addition the British-based Drops and WNT teams will complete the 17 team field.

The Women’s Tour will begin in Northamptonshire on Wednesday June 7, with the opening stage between Daventry and Kettering and also include stages in Warwickshire and Derbyshire, finishing in central London on Sunday 11 June.

A one-hour highlights programme of every stage will be broadcast daily on ITV4 and available on demand via the ITV Hub. The Women’s Tour is a part of the UCI Women’s WorldTour, comprising 20 events around the world in 10 different countries.

As well as having 80km of routes recognised as part of the National Cycle Network, Staffordshire has hundreds of miles of roads for cyclists of all abilities, including 240km of rural cycle lanes, 772km of public Rights of Way and more than 2,000km of country lanes.

Individual cycling maps for each district, which show both traffic free and quieter routes suitable for cycling on the road are available from local libraries. People can find out more by visiting www.staffordshire.gov.uk/transport and clicking ‘cycling and walking’.