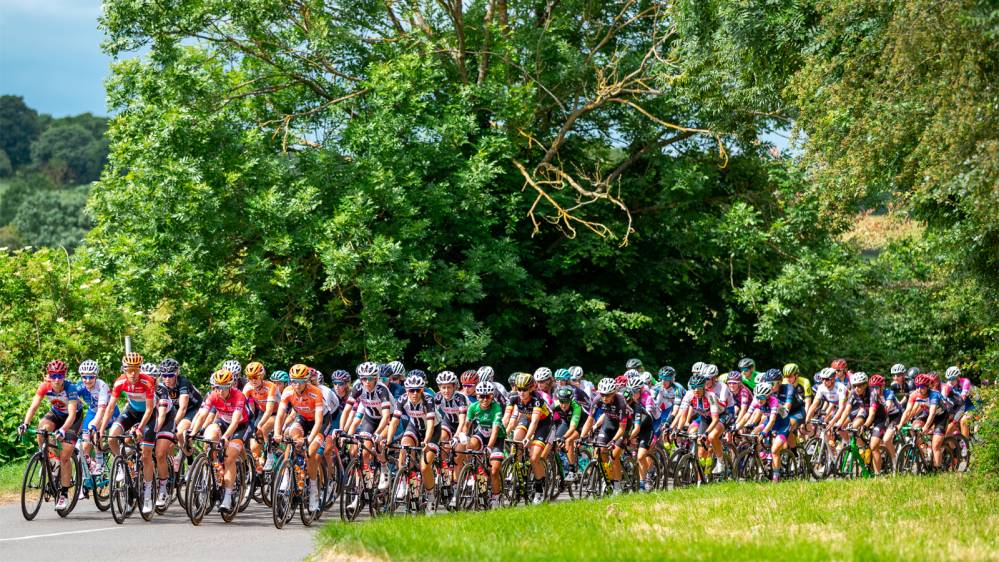 The world’s leading teams will head to the 2019 OVO Energy Women’s Tour, which begins in Suffolk in one month’s time, to contest the toughest yet edition of Britain’s biggest women’s race.

The world’s leading teams will head to the 2019 OVO Energy Women’s Tour, which begins in Suffolk in one month’s time, to contest the toughest yet edition of Britain’s biggest women’s race.

Team Sunweb, for whom defending champion Coryn Rivera riders, are among the 16 squads set to compete in the race.

There’s a possibility that all five race winners to date could be in action, as CCC-Liv, WNT-ROTOR Pro Cycling, Trek-Segafredo and Canyon//SRAM Racing – for whom Marianne Vos (2014), Lisa Brennauer (2015), Lizzie Deignan (2016) and Kasia Niewiadoma (2017) ride – are also taking part.

All 15 of the world’s top teams from the UCI Women’s WorldTour rankings at the start of 2019 have accepted their invitations to the event.

They will be joined by British team Drops to complete the 16-team, 96-rider field for the race that gets underway in Beccles, Suffolk, on Monday 10 June.

Visit our teams page for full information on the 16 competing squads.

Almost 800 kilometres of racing awaits over six days of competition, during an event that will once again offer prize money parity with the men’s Tour of Britain, thanks to award winning independent energy supplier OVO Energy.

The overall winner of the 2019 OVO Energy Women’s Tour will again be presented with the OVO Energy green jersey following the final stage finish at Pembrey Country Park in Carmarthenshire, South Wales.

Top tier partners SKODA, the event’s official car partner, and Eisberg, the UK’s number one alcohol free wine, return to once again partner the Queen of the Mountains and Sprints Jerseys respectively.

The OVO Energy Women’s Tour’s successful partnership with Breast Cancer Care will continue for a third successive edition with the Breast Cancer Care Points Jersey and all 96 riders again given a Pink Ribbon complete with a personalised, individual message written by somebody affected by breast cancer.

Fans will also be able to show their support for their favourite riders competing in the 2019 race by donating to Breast Cancer Care via JustGiving donation pages set up in each participating teams’ name.

The final jersey in the OVO Energy Women’s Tour will again be one for the home riders, with HSBC UK British Cycling partnering the Best British Rider jersey as a part of their #OneInAMillion campaign to inspire one million more women cycling and to close cycling’s gender gap.