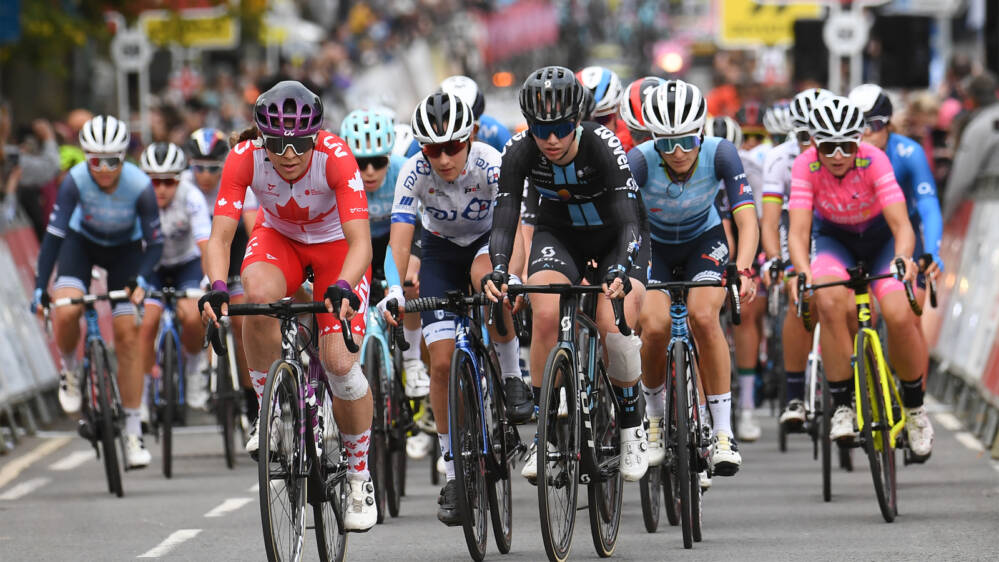 With the Grand Départ in Colchester and Suffolk now just three days away, the provisional startlist for the eighth edition of Britain’s most acclaimed international women’s race has been published.

Former champions Kasia Niewiadoma (Canyon//SRAM Racing) and Coryn Labecki (Team Jumbo – Visma) will both be returning to the event. Niewiadoma, who triumphed in 2017 and finished second two years later, will start off among the favourites for this year’s title. The Polish rider is also two-time Women’s Tour stage winner, having triumphed in Kettering (2017) and Burton Dassett (2019).

Labecki succeeded Niewiadoma as overall champion and will lead a Team Jumbo – Visma squad that also features British star Anna Henderson. A former American national champion, the 29-year-old has previously won the Trofeo Alfredo Binda and Tour of Flanders, as well as a stage in the Giro d’Italia Internazionale Femminile.

Niewiadoma and Labecki are two of six riders who have previously claimed stage victories in the race. Competing a week on from a dominant performance in RideLondon, Dutch sprinter Lorena Wiebes (Team DSM) will be looking to add to the back-to-back successes she took in Southend and Clacton during last year’s race. This year’s opening stage, being held between Colchester and Bury St Edmunds, and the Oxfordshire finale (Saturday 11 June) look tailor-made for her.

Also among the sextet of stage winners is Chloe Hosking, who was one of the most consistent riders in last year’s race, finishing second in Banbury, third in both Southend and Felixstowe, and fourth in Clacton. A stage winner five years ago in Royal Leamington Spa, Hosking (Trek – Segafredo) is also the reigning Commonwealth Games road race champion. 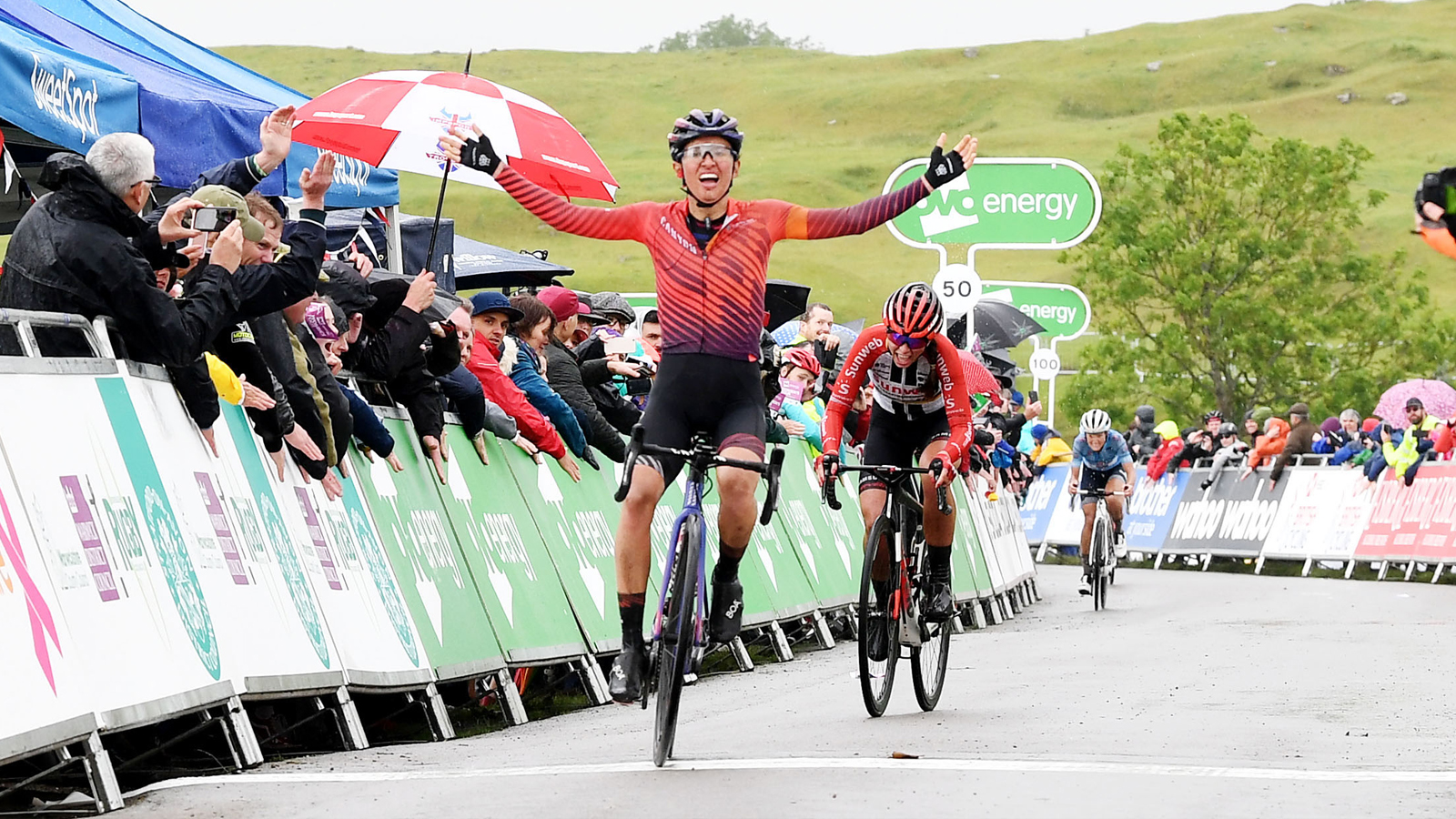 Niewiadoma is expected to figure in the battle for the overall victory and is likely to have her team-mate and reigning ŠKODA Queen of the Mountains champion Elise Chabbey in support. Italian national champion Elisa Longo Borghini (Trek – Segafredo), the race’s ŠKODA Queen of the Mountains winner in 2018, and FDJ Nouvelle-Aquitaine Futuroscope rider Grace Brown are also worth watching owing to their versatility and combative styles.

Interestingly, by starting this year’s race, Longo Borghini, British rider Hannah Barnes (Uno-X Pro Cycling Team) and Leah Kirchmann (Team DSM) will maintain their run of competing in every edition of the Women’s Tour to date. However, only Barnes (a stage winner in the 2015 edition in Hemel Hempstead) and Kirchmann have perfect records, having finished all seven editions.

As ever there is a strong British contingent, led by reigning national road champion Pfeiffer Georgi (Team DSM). Her predecessor, Alice Barnes (Canyon//SRAM Racing), is a two-time top-10 finisher in the race, while Abi Smith (EF Education-TIBCO-SVB) placed 16th on debut last year.

Britain’s highest-ranked team, Le Col – Wahoo, have selected Leicester’s April Tacey and Manxwoman Lizzie Holden for the race. French sprinter Gladys Verhulst is one to watch in the bunch sprints – she won the Veenendaal – Veenendaal Classic one-day event in France on 22 May.

The CAMS – Basso team, who will be racing on home roads on stages one and two, have named GB track star Sophie Lewis and Katie Scott, who will race on home roads in Oxfordshire on stage six, in their line-up. The squad also includes new signing Sammie Stuart, the star of the domestic racing season to date and full-time member of the Lancashire Fire and Rescue Service. Stuart recently claimed individual wins in two rounds of the Sportsbreaks.com Tour Series, which is also organised by SweetSpot Group.