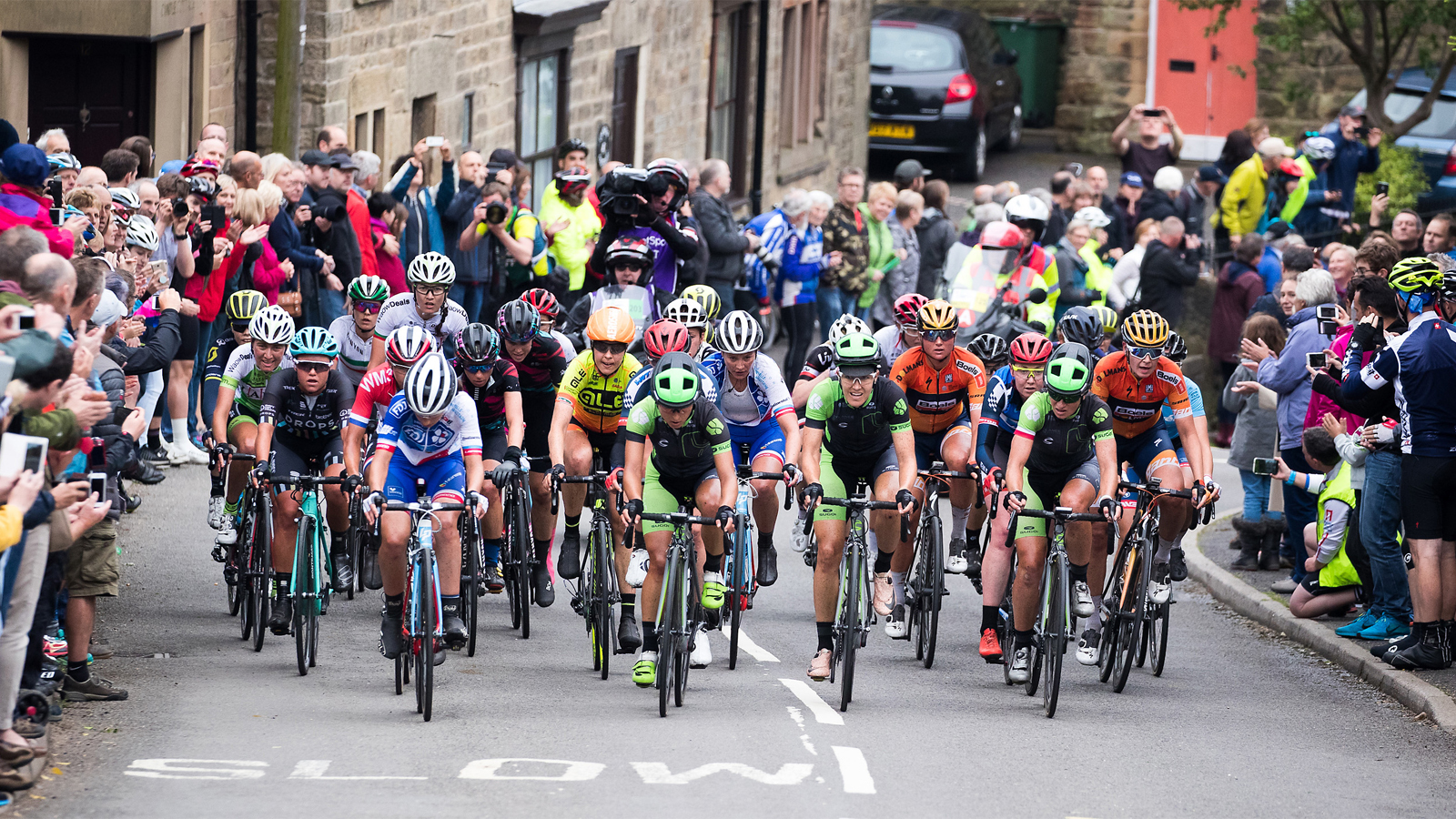 The world’s best female cyclists will race through Worcestershire this summer as the fourth stage of the OVO Energy Women’s Tour takes place in the county on Saturday 16 June.

The world’s best female cyclists will race through Worcestershire this summer as the fourth stage of the OVO Energy Women’s Tour takes place in the county on Saturday 16 June.

Wychavon District Council, Worcester City Council and Worcestershire County Council will jointly host the penultimate stage of the race, which is part of the UCI Women’s WorldTour.

Exact details of the start, which will be in the Wychavon District, and the route are still to be confirmed, while the finish will come in Worcester city centre, which has on three occasions hosted starts of the men’s OVO Energy Tour of Britain.

Councillor Lucy Hodgson, Chair of Worcester City Council’s Place and Economic Development Sub Committee, said: “Worcester has a reputation as a great city for large scale sporting events and I have no doubt that thousands of people will line our streets to cheer on the world’s greatest women cyclists. I hope the Tour will also inspire more of our residents to get healthy and active.”

Councillor Linda Robinson, Leader of Wychavon said: “We are thrilled the OVO Energy Women’s Tour is starting in Wychavon. This is an exciting opportunity for us to showcase women’s cycling and highlight our wonderful district at the same time. To get the starting event is an incredible opportunity and we promise to give these athletes the best send off on their stage that we possibly can.”

Councillor Ken Pollock, Cabinet Member with Responsibility for Economy and Infrastructure at Worcestershire County Council said: “This is another great opportunity for Worcestershire to work with our partners in inviting professional cycling back to the county, thereby showcasing itself as a great host for important sports events. I’m sure our residents will welcome with open arms the women cyclists to the beautiful Worcestershire countryside, and the stage will be a success for all involved.

“We will be welcoming the OVO Energy Women’s Tour just a month after Redditch plays host to the second round of the Tour Series, organised by the same company, SweetSpot, and both events are a valuable boost to the economy of the county and both encourage our residents to follow healthy lifestyles.”

The OVO Energy Women’s Tour was launched in 2014 and is now firmly among the world’s top events, attracting a world-class field with previous champions including Lizzie Deignan and Marianne Vos.

The Worcestershire leg of the race will cover approximately 130 kilometres and is likely to include the famed Snowshill climb at Broadway that has previously appeared in the men’s event.  The race will use the same rolling road closure format as the OVO Energy Tour of Britain, which visited Worcester and Worcestershire in September 2017.

Commenting on the announcement, Race Director Mick Bennett said: “We are delighted to be working with our partners in Worcestershire for the first time on the OVO Energy Women’s Tour building on the success we have enjoyed with the men’s Tour and Tour Series events.

“It will be a tremendously picturesque route taking us Broadway and Snowshill on the northern edge of the Cotswolds.  These were roads that would have been familiar with our former Queen of the Mountains Sharon Laws, who lived and trained locally to the area.  Like everyone we were deeply saddened by the loss of Sharon in December last year.  She lit up the first two editions of the race and returned in 2017 to add her expert analysis to the ITV4 commentary, leaving a lasting impression on the event, and we would like to dedicate this stage to her.”