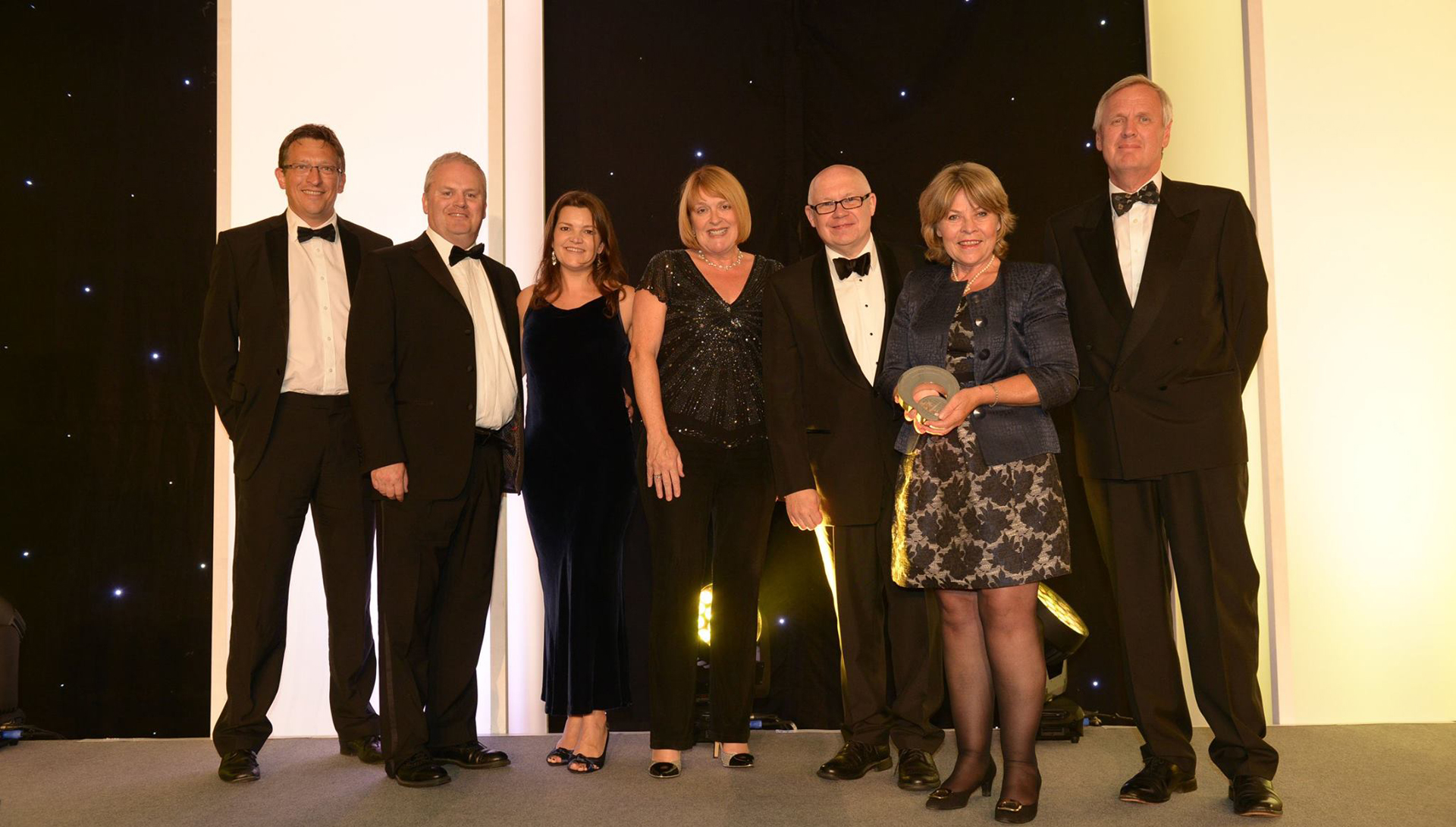 Thursday night saw the 2016 Women’s Tour collecting a special award during the second annual Coventry and Warwickshire Tourism & Culture Awards at the Ricoh Stadium in Coventry.

Thursday night saw the 2016 Women’s Tour collecting a special award during the second annual Coventry and Warwickshire Tourism & Culture Awards at the Ricoh Stadium in Coventry.

The Award comes in recognition of Stage Two of the Women’s Tour, which was held in Warwickshire on Thursday 16 June, heading through the county from Atherstone to Stratford-upon-Avon. Coventry and Warwickshire have many world class tourism and cultural attractions and on Thursday 22 September, the spot light was shone on the areas cultural and tourism industry.

The Warwickshire leg of the Women’s Tour, the first time the county had hosted a stage of the UCI Women’s WorldTour event, was a finalist in the Tourism Event / Experience of the Year category sponsored by Dan Skelton Racing.

Although not a winner in that category, the Women’s Tour did collect a special award in recognition of its contribution to the tourism industry in the region thanks to the tens of thousands of fans who lined the roads of Warwickshire for the race.

You can relive the Stage Two action in the below highlights video.