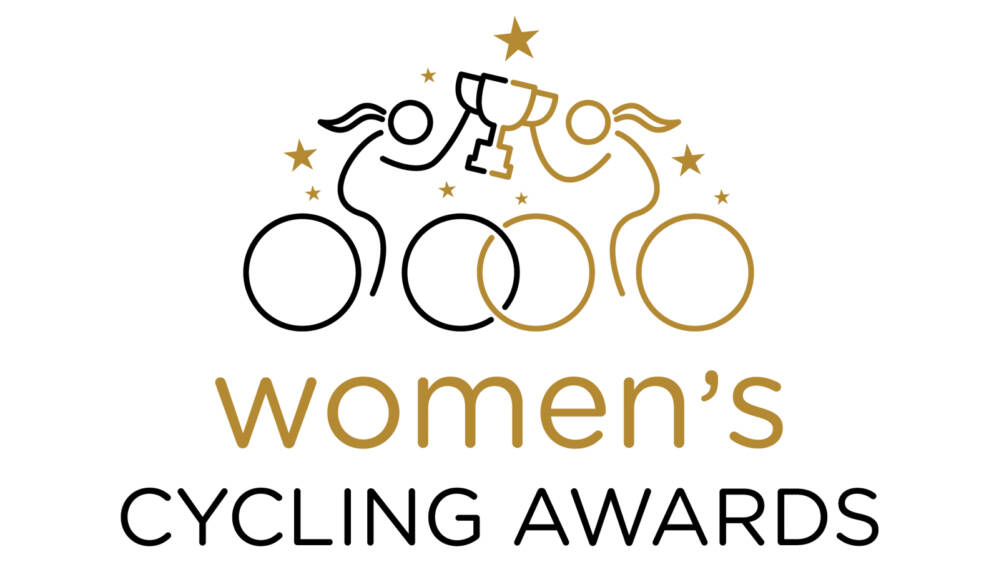 Last year’s edition – memorably won by Yorkshire’s Lizzie Deignan – is one of five nominees in the Women’s Cycling Event of the Year category.

The winner will be announced during a ceremony on the opening day of the London Bike Show on Friday 27 March 2020 at ExCeL London.

It’s an amazing privilege to be the only international race among the nominees… and now it’s over to you! All the awards at the event are being decided by public vote.

Voting is now open on the Cycling UK website, with entries being accepted until midnight on Friday 13 March.

This year’s Women’s Tour, which takes place Monday 8 and Saturday 13 June, marks the seventh edition of the UK’s most prestigious race. Suffolk will host the final stage, with further route and competing teams announcements to follow in the coming weeks.

The event is currently without a title partner for 2020 and beyond following the conclusion of a three-year partnership with OVO Energy at the end of 2019.