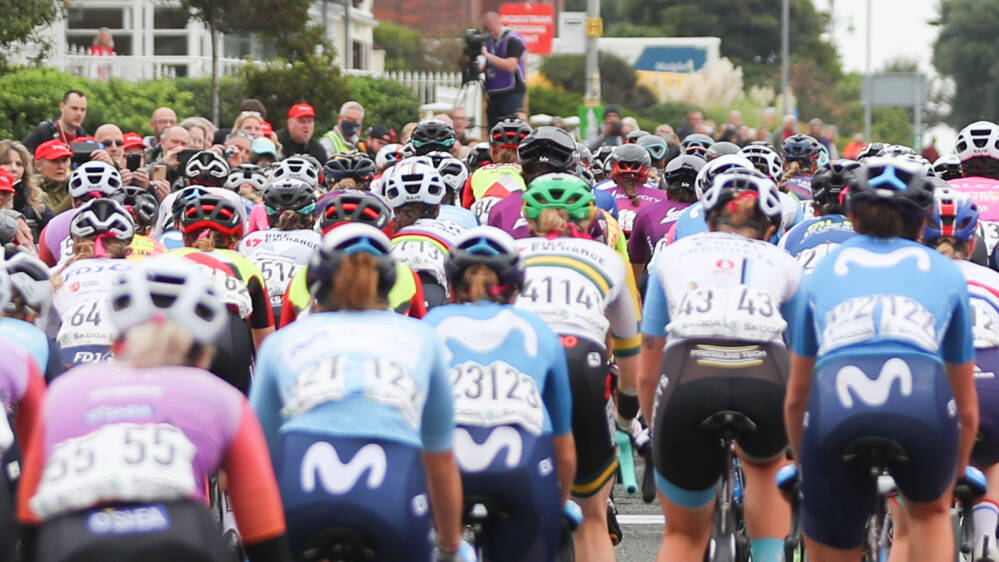 The full broadcast schedule for this year’s Women’s Tour (Monday 6 – Saturday 11 June) has today been confirmed.

The full broadcast schedule for this year’s Women’s Tour (Monday 6 – Saturday 11 June) has today been confirmed.

This year’s race will be shown live for the first time worldwide on Eurosport Player and GCN +, with nightly highlights following on ITV4 in the UK and worldwide the following morning.

Eurosport Player subscriptions start at £6.99 for one month. Click here for more details.

GCN + subscriptions for one year are available for £39.99. Click here for more details.

The Women’s Tour is the first multi-day cycling event in the UK to deliver a live broadcast using 4G technology. This comes weeks after the Sportsbreaks.com Tour Series, Britain’s leading circuit race series, was shown live online for the first time via YouTube using such technology as part of our preparations and testing process.

Together with Century TV, the race’s production company, we have planned our coverage meticulously to maximise the viewing experience for fans worldwide. Our final route recce ahead of the race was completed on Friday (3 June) in order to be as accurate as possible.

We are thrilled that, even despite the city-focused nature of Britain’s 4G and 5G network, we will be able to provide flag-to-flag live coverage of stages one (Colchester > Bury St Edmunds) and six (Chipping Norton > Oxford), in addition to a near-full live broadcast of stage five (Pembrey Country Park > The Black Mountain).

Additionally, we have devised broadcast schedules to ensure that as much of the racing is covered live as possible using this ever-developing technology on the other three stages.

However, owing to the wooded nature and deep valleys of the Forest of Dean on stage three (Tewkesbury > Gloucester) and rural surroundings the peloton will race through in mid-Wales on stage four (Wrexham > Welshpool), these broadcasts will be adapted accordingly. Both will begin with a recap of selected race action before joining the live coverage in the last hour.

An hour-long highlights programme from each stage will be available nightly on ITV4 in the UK and on demand via the ITV Hub and the following morning via Eurosport to recap all the action.