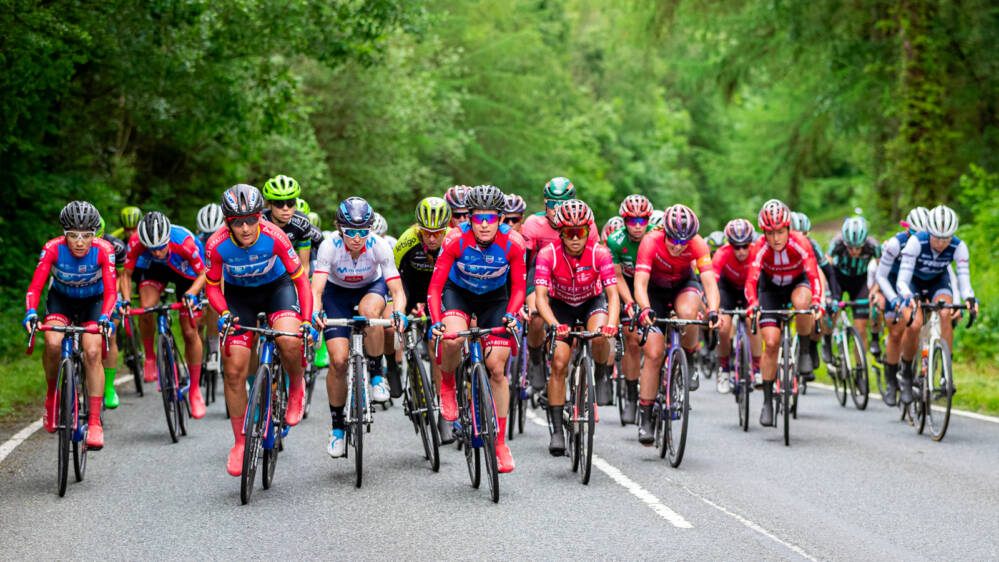 With the 2020 Women’s Tour now just six months away, here’s a look at what’s already know about the seventh edition of Britain’s most prestigious women’s race.

With the 2020 Women’s Tour now just six months away, here’s a look at what’s already know about the seventh edition of Britain’s most prestigious women’s race.

Further details will be revealed in the New Year, but here’s a look at what’s already known about the prestigious UCI Women’s WorldTour event.

Although the race route will be unveiled in early 2020, details of two of the Women’s Tour’s six stages are already public.

Following on from a brilliantly-supported stage in the county back in June, Oxfordshire will feature in the 2020 route – year two of a three-year deal to host the race.

This year’s Grand Départ takes place in the historic market town of Bicester. The opening stage’s finish location – to be announced at a later date – will also fall in Oxfordshire.

The world’s top cyclists will return to Suffolk as the county hosts the final stage between Haverhill and Felixstowe on Saturday 13 June.

Under UCI rules, the Women’s Tour has invited the following UCI Women’s WorldTour teams to the 2020 event:

An additional seven teams – those top-ranked UCI Women’s Continental Teams (including the likes of Boels-Dolmans) – were also invited in January.

Britain’s CAMS-Tifosi squad will mark their inaugural season as an international team by taking part in the 2020 race. They became the first team to be announced on Thursday 12 February having received a wildcard entry into the race.

In late 2019 race organiser SweetSpot announced that they are looking for a new title partner for the Women’s Tour and Tour of Britain in 2020 onwards following the conclusion of the three-year partnership with OVO Energy. Nonetheless, the events will go on as planned.