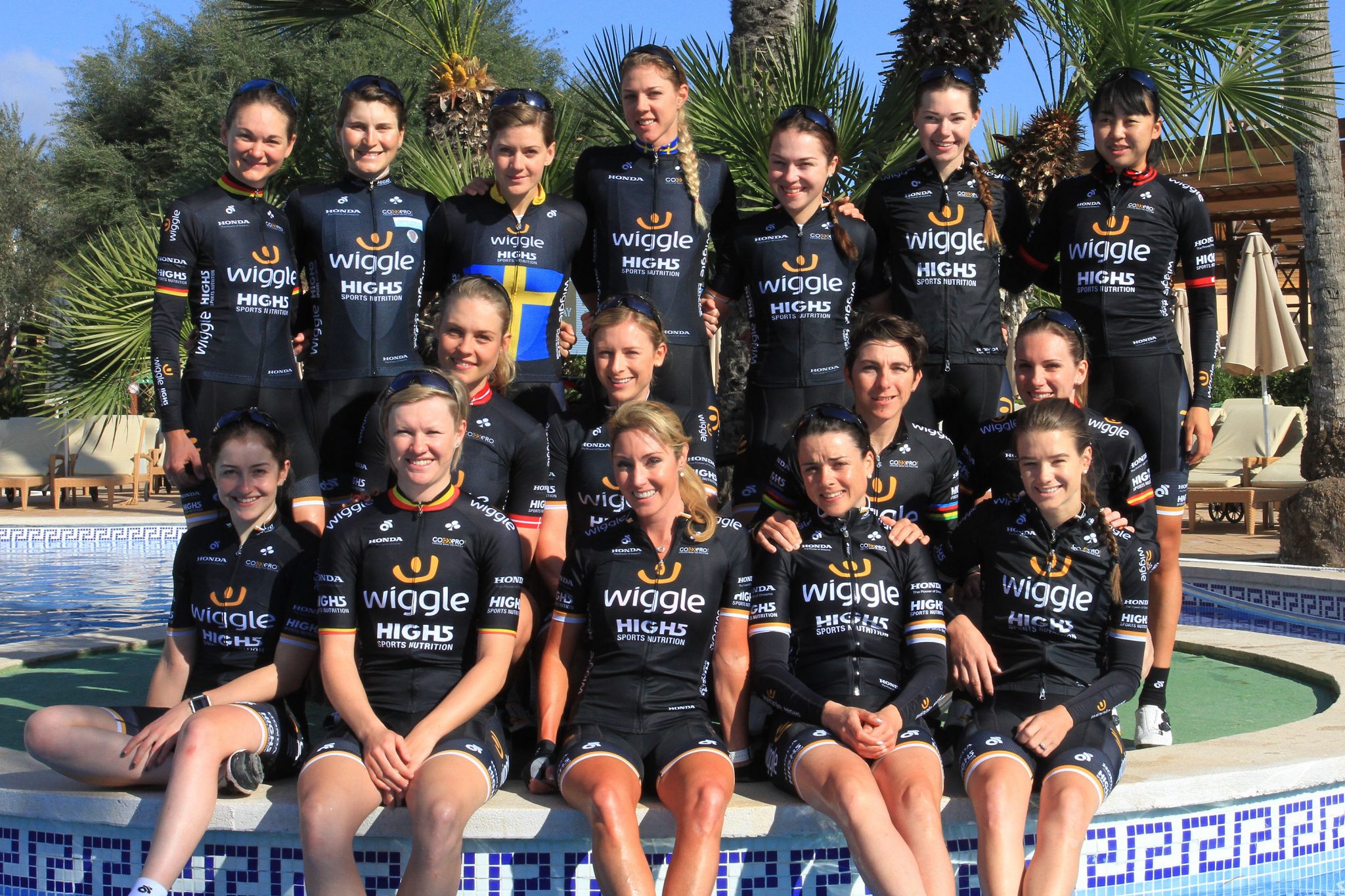 Wiggle HIGH5 Pro Cycling have announced their provisional line-up for the OVO Energy Women’s Tour, which gets underway next week (Wednesday 7 June) in Daventry, Northamptonshire.

Wiggle HIGH5 Pro Cycling have announced their provisional line-up for the OVO Energy Women’s Tour, which gets underway next week (Wednesday 7 June) in Daventry, Northamptonshire.

The six-rider line-up will be led by 2016’s third placed rider in the OVO Energy Women’s Tour Elisa Longo Borghini.  The Italian is a former winner of the prestigious Tour of Flanders, and has been at the forefront of the UCI Women’s WorldTour in the early months of 2017.

“I’m really looking forward to the Women’s Tour because it looks like a great race. It looks very hard as well, and also spectacular with the finish in London. I’m very curious to see how it will be, and how the race will be held.

Riding alongside Longo Borghini will be Jolien d’Hoore, who won a stage and was a runner-up overall in the 2015 OVO Energy Women’s Tour.

“I’ve done it now two times. Last year was a bit harder for me than two years ago, but it’s really fun racing and there are a lot of crowds and a good atmosphere. The courses are always really tough, but that makes it good racing as well.

“We also have Giorgia there, so we are there with two sprinters. I’m especially looking forward to the first stage; the finish is in Kettering, and we had the finish there also last year. I know how it is, and I think it can be a sprint with a big group.”

Completing the provisional line-up will be double World Road Race Champion Giorgia Bronzini, who has ridden in all three editions of the OVO Energy Women’s Tour, and Emilia Fahlin, who won the overall combativity award in the 2016 race.

The final two spots in the provisional roster are completed by Audrey Cordon-Ragot and Claudia Lichtenberg.