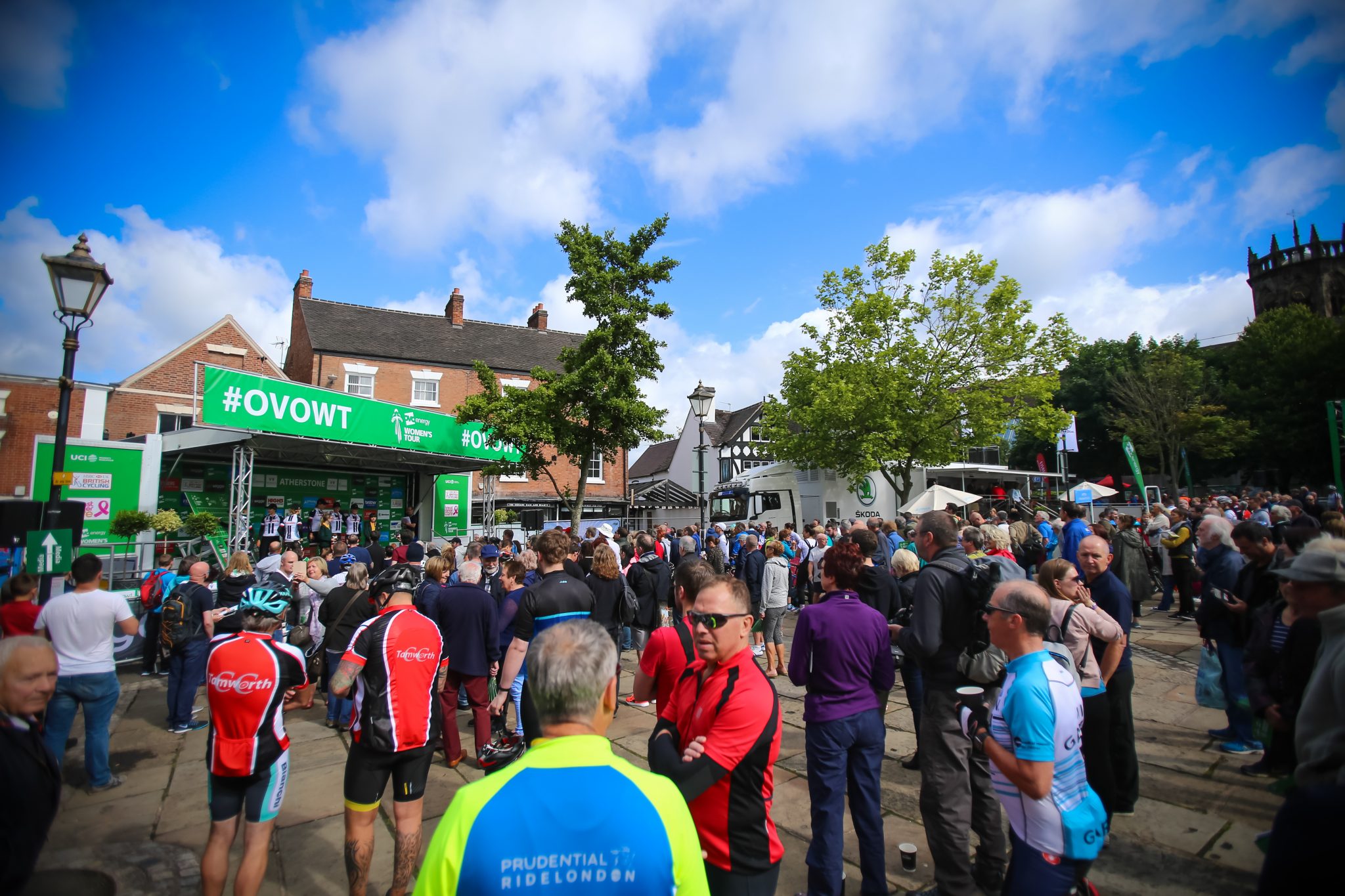 A group of cyclists from one of Warwickshire’s leading businesses are setting the pace as the most committed pedalling commuters in Coventry and Warwickshire.

A group of cyclists from one of Warwickshire’s leading businesses are setting the pace as the most committed pedalling commuters in Coventry and Warwickshire.

Around 500 workers across Jaguar Land Rover cycle to work on a regular basis from across the region to Whitley and Gaydon, with the company helping them in their efforts through a work-based cycling group which provides showers, changing facilities and secure cycle storage.

With the OVO Energy Women’s Tour holding an entire stage in Warwickshire for the third year in succession local organisers from Warwickshire County Council are keen to seek out the most prolific cycle commuters in the area. Carl Walmsley (46), a vehicle engineer who has worked for the company for 20 years, does six to eight legs of his commute to work in a week covering anything up to 180 miles.

“I live on the south side of Coventry and head out across country on my way out to Gaydon. It is about 20 miles to work, and I then change the route to avoid traffic on the way home which adds around five more miles,” he said.

“I drive to work with my bike in the car, and then drive back again on a Friday and cycle all the other days so I do six or eight trips.

“There are quite a few of us, and you meet people out on the road both on the way in and back home again.

“Obviously there are more people doing it in the summer but there are a hardy group of us who also go through the winter when it is practical.

“I am not a club cyclist, but I find it really enjoyable and obviously keeps me fit.”

He is occasionally joined on the road by chassis engineer Kieran Beddis (38) who makes the round trip from Meriden to Gaydon two or three times a week.

“I have cycled with friends and family for 20 years. I do about 25 miles on the way to work and then 27 on my way back.

“It is brilliant for keeping fit and I find it is really good for my energy levels and it keeps me sharp at work. It is great passing people sitting in their cars queuing but it also means I sleep well on a Friday night!”

Brendan O’Reilly, a Jaguar Land Rover travel planner, said: “There may well be people out there who cycle further to and from work, but we certainly have some very dedicated cyclists who turn out in all weathers.

“Our user group includes motor cycles and we have around 600 members and try to help them as much as we can with facilities and information.

“Not only does it cut down on traffic congestion, it is really great to health and well-being.”

Warwickshire will host the third stage of the OVO Energy Women’s Tour on Friday 15 June giving cycling fans the chance to watch the thrilling road race once again – with a start and a finish in the county.

Starting in Market Square, Atherstone, it will weave its way through Warwickshire in a 151k route ending in Royal Leamington Spa – making the Warwickshire stage the longest of the 2018 event.

Last year, the event was a huge success throughout the whole of the county, with an estimated 95,000 spectators lining the streets.

A total of 312,000 people watched coverage from Stage Three on ITV4 and it was broadcast in more than 100 countries, including every country in Europe for the first time. It is also estimated that more than £2million was generated during the Warwickshire stage in 2017.

The event, which features 17 team and 102 riders will kick-off at 10am with the stage finish in Leamington expected to be at around 2pm.  Find out all the details of the Stage Three route here.

The county council is keen to hear from any commuters who top Carl and Kieran’s weekly cycling mileage. It that’s you, or you know of someone different, please email chrisegan@warwickshire.gov.uk