Walsall to host stage two of the 2021 Women’s Tour 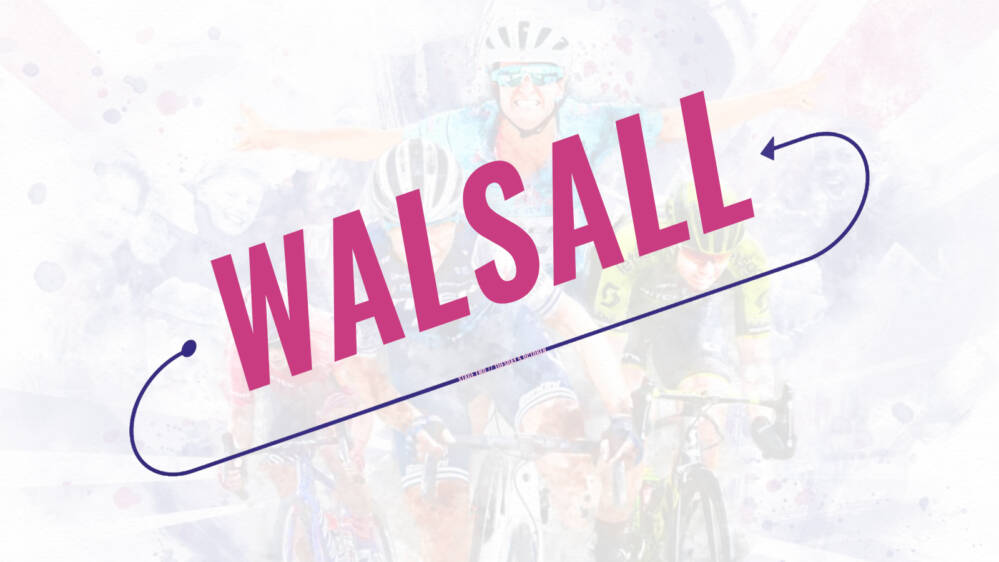 Walsall will welcome the Women’s Tour, the world’s leading international women’s cycle race, for the first time in 2021.

Walsall will welcome the Women’s Tour, the world’s leading international women’s cycle race, for the first time in 2021.

Women’s Tour organisers SweetSpot Group and Walsall Council have today confirmed that the town will host the start and finish of stage two on Tuesday 5 October, following the recent re-scheduling of the race from its traditional June date.

Walsall will become only the third venue – after both Stoke-on-Trent and Chesterfield in 2017 – in history to welcome both the start and finish of a Women’s Tour road stage on the same day.

Full details of the Walsall stage will be announced in the summer once alternative dates of Monday 4 to Saturday 9 October are confirmed by the UCI, cycling’s governing body.

Well connected to the national road and rail networks, Walsall has become something of a centre for logistics companies having previously been the historic centre for saddlery and locksmiths. A proud Black Country town, Walsall recently set out its ambition to be the healthiest town centre in the country.

Walsall has more than its fair share of the canal network in the West Midlands and combined with the town’s many parks, the canal tow paths help to create an extensive network of safe cycle and walking routes. 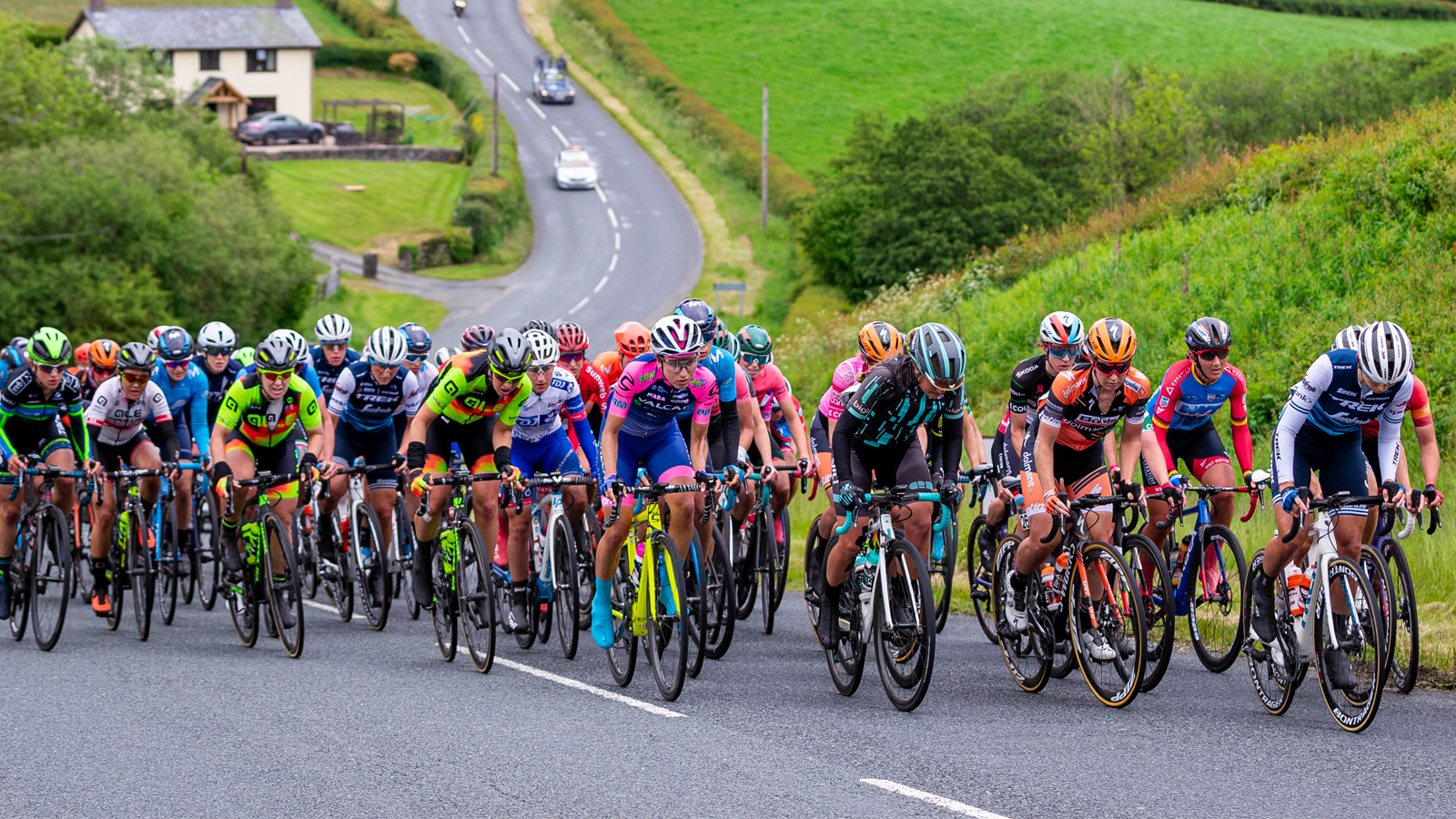 Photo: World-class riders and high-quality, free-to-watch sporting action is coming to the streets of Walsall this October

Cllr Adrian Andrew, Deputy Leader of Walsall Council, said: “We’re excited to be hosting a stage of this prestigious race and look forward to welcoming cycling fans to the town in October. The delay is understandable but it will be worth the wait. I’m sure the people of Walsall and the wider region will turn out in numbers to cheer the riders on. This is a great opportunity for the borough and will hopefully inspire more people to take to two wheels.”

Mick Bennett, Women’s Tour race director, said: “Having been born and raised in the West Midlands it’s really exciting to be taking the Women’s Tour to Walsall for the first time in 2021. We thank Walsall Council for their support of the race and its push for gender equality – I’m counting down to October already!”

British Cycling’s cycling delivery director, Dani Every, said: “The growth of the Women’s Tour plays a crucial role in our ongoing ambition to get more women and girls on bicycles, and we’re sure that the riders on show later this year will help to inspire more women to get in the saddle in the West Midlands and beyond. “It’s great to see the event continuing to broaden its reach, with a debut stage in Walsall highlighting the ever-growing profile of and demand for the race. This in turn supports our own drive to address the gender imbalance within our sport and our commitment to doing all we can to support female cyclists, coaches and volunteers across the disciplines.”

The 2021 Women’s Tour, which forms a part of the prestigious UCI Women’s WorldTour, will start in Oxfordshire and finish with stages in the East of England: Colchester to Clacton on stage five, followed by Haverhill to Felixstowe in Suffolk. 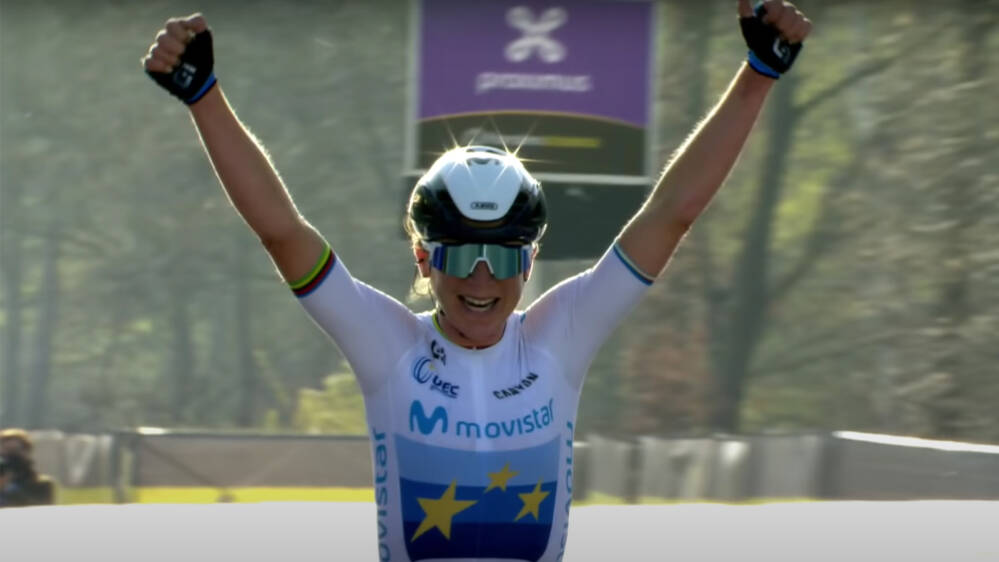