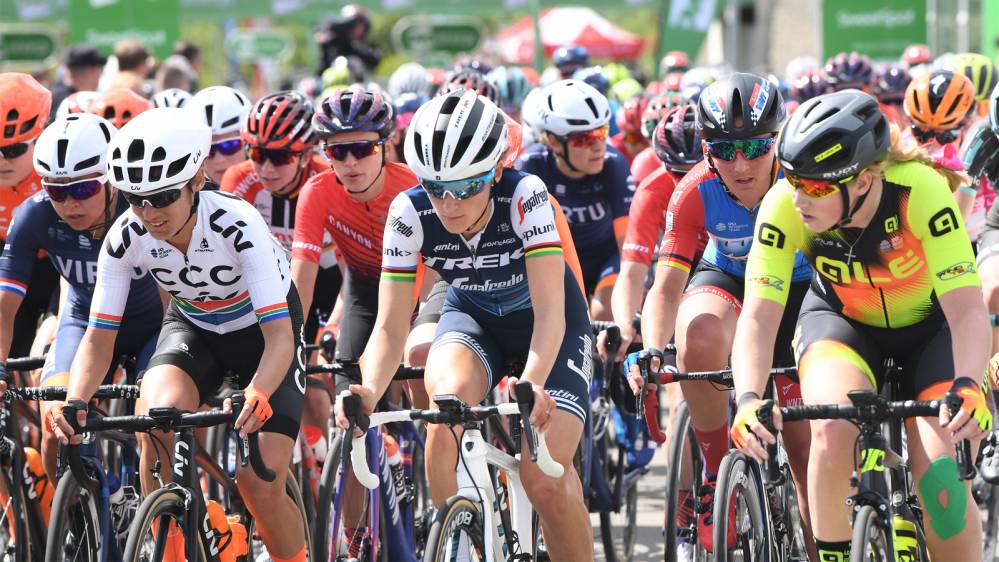 Wales is gearing up to welcome the world’s top cyclists this week, as the final two stages of the OVO Energy Women’s Tour, Britain’s biggest and most prestigious bike race for women, take place in Powys and Carmarthenshire.

Wales is gearing up to welcome the world’s top cyclists this week, as the final two stages of the OVO Energy Women’s Tour, Britain’s biggest and most prestigious bike race for women, take place in Powys and Carmarthenshire.

Powys will host stage five of the race on Friday 14 June with a 140-kilometre / 87-mile stage from Llandrindod Wells to Builth Wells that finishes on the Royal Welsh Showground. The race concludes with stage six on Saturday 15 June in Carmarthenshire.

The final stage of the race will start on one of the world’s oldest velodromes in Carmarthen, covering 125.9 kilometres / 78.3 miles to finish on the new National Closed Road Circuit at Pembrey Country Park.

“We’re delighted to welcome the Women’s Tour to Wales again this year and get the chance to see some of the world’s best female road cyclists compete across our stunning landscapes. Two of the six stages will be hosted in Powys and Carmarthenshire, and all teams will be assured of a warm and enthusiastic welcome. Through extensive broadcast and promotional opportunities associated with the event, we are able to showcase to the world what Wales has to offer to road cyclists everywhere.”

Great Britain and Wales rider Manon Lloyd (Drops Cycling) is also competing, with the race finishing in her home county of Carmarthenshire. Look ahead to the race Lloyd said:

“I’m excited to be starting my third OVO Energy Women’s Tour and especially excited that I’ll be racing in my home county on day six. It will be a tough race but I’m looking forward to getting stuck in with the Drops girls.” 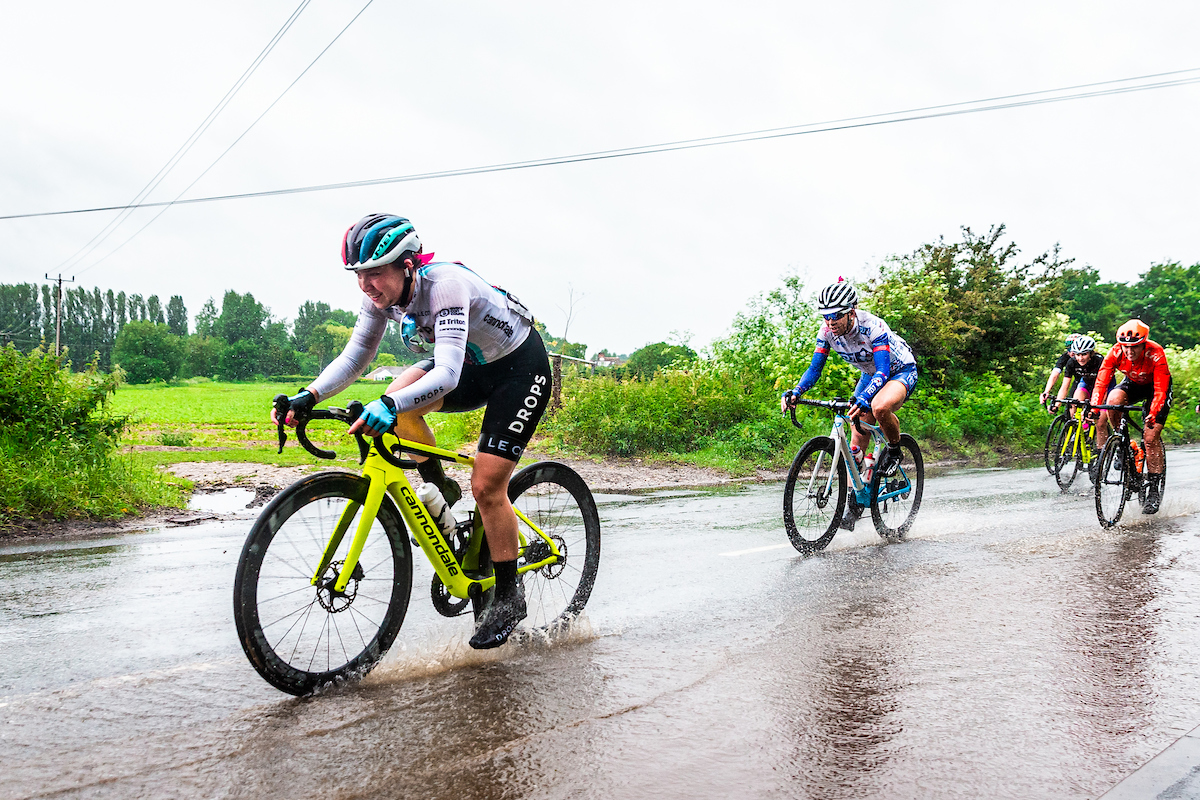 “We are really excited to see the top female cyclists in action in Wales at the end of the week in what will be two great stages in Powys and Carmarthenshire. The women’s sport has progressed considerably over the years and having these top female athletes head to Wales we are hoping they will inspire the next generation to get on the bike.”

“We are on final countdown to one of sport’s most iconic events providing a double boost for our wonderful county. Hosting both the start and finish of a world-class sporting event will showcase our county to a global audience.

“The OVO Energy Women’s Tour is certain to attract thousands of visitors to Powys providing a huge boost to business and the local economy. We hope as many residents as possible will come out and support the event as is passes through the county.”

“Just a few months after hosting the men’s Tour of Britain in September, the Women’s Tour is yet another fantastic opportunity to showcase Carmarthenshire across the world.

“We’re still counting the economic impact of the Tour of Britain, but we know that it pulled in more than £800,000 over a 48-hour period, and the ongoing spin-off of that will have a lasting effect.

“We hope our communities will come out in force to support the Women’s Tour – in particular Manon Lloyd – just as they did in September. It really does bring a unique atmosphere and gives local people and visitors a great spectacle right here on our doorsteps.”

Once more the OVO Energy Women’s Tour will offer prize money parity with the men’s Tour of Britain, thanks to award winning independent energy supplier OVO Energy, the title sponsors for a third edition of the race.

ITV4 will screen highlights from every stage of the OVO Energy Women’s Tour, with programmes broadcasting at 20:00 in the UK and available on demand via the ITV Hub catch up service.