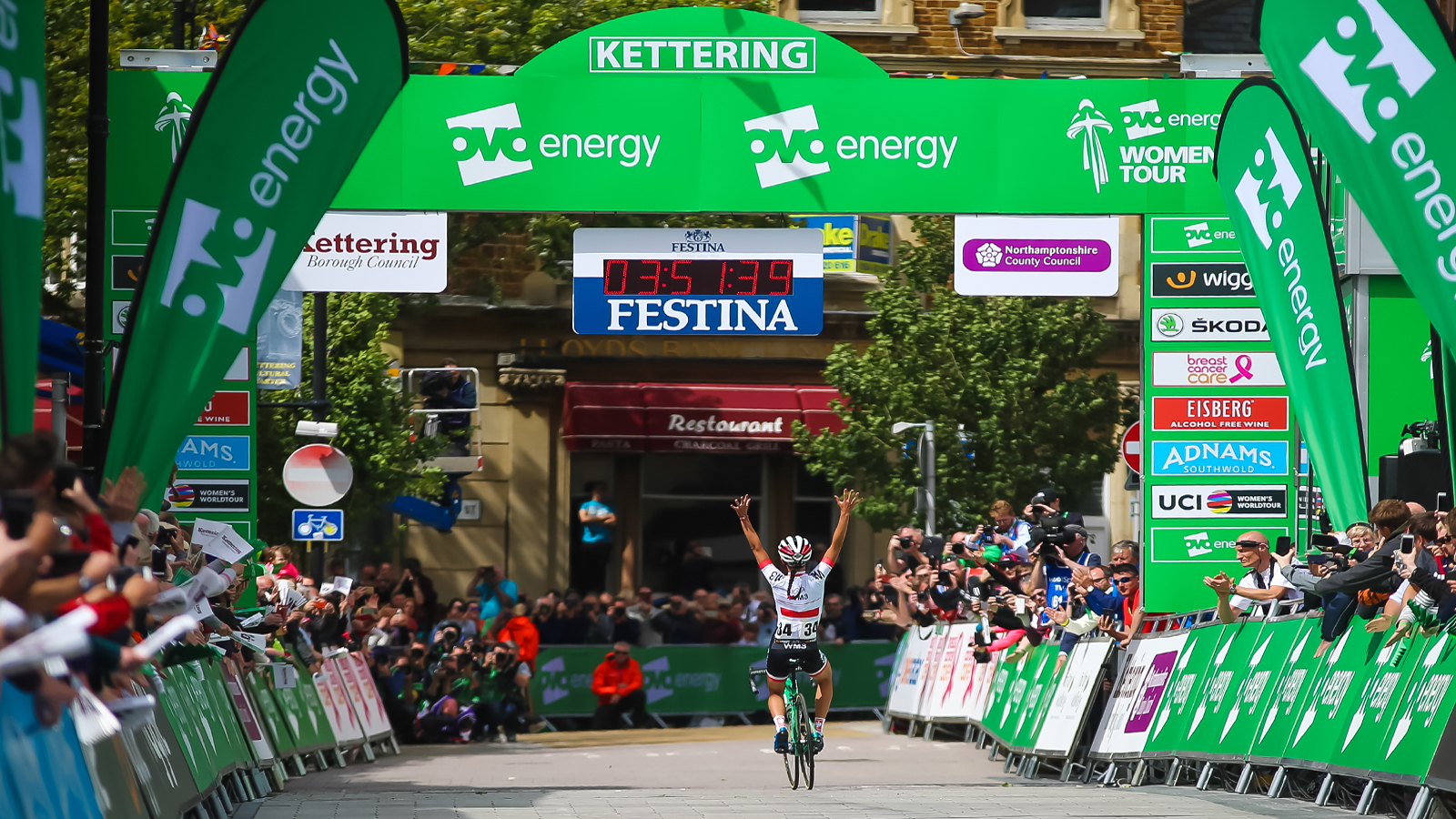 The OVO Energy Women’s Tour is nominated for a #BeAGameChanger Award – and we need your help!

The OVO Energy Women’s Tour is nominated for a #BeAGameChanger Award – and we need your help!

The #BeAGameChanger Awards bring together the visionaries and game changers driving the future of women’s sport for one of the biggest nights in the sporting calendar.

Together with our title partner OVO Energy, we’ve been recognised for the vital role that investment has in raising the profile and increasing the impact of women’s sport. The other finalists are Investec’s partnership with GB and England Women’s Hockey, and Disney UK and The FA’s partnership to increase the role of football in girls’ lives.

“We’re delighted to hear that the OVO Energy Women’s Tour has been nominated as a finalist in the #BeAGameChanger Awards – an event that does exceptional work in supporting and developing women’s sport itself,” said Race Director Mick Bennett. “Our partnership with OVO Energy helped the 2017 Women’s Tour hit new heights and I have no doubt that our amazing supporters who line the roadside to watch the race will recognise the work that goes on behind the scenes to organise such an event by voting for us.”

The public vote is now open – click here to support the OVO Energy Women’s Tour. The vote closes at midnight on the 13 May 2018. The winners will be announced at the #BeAGameChanger Awards on 24 May 2018 at Troxy, East London.