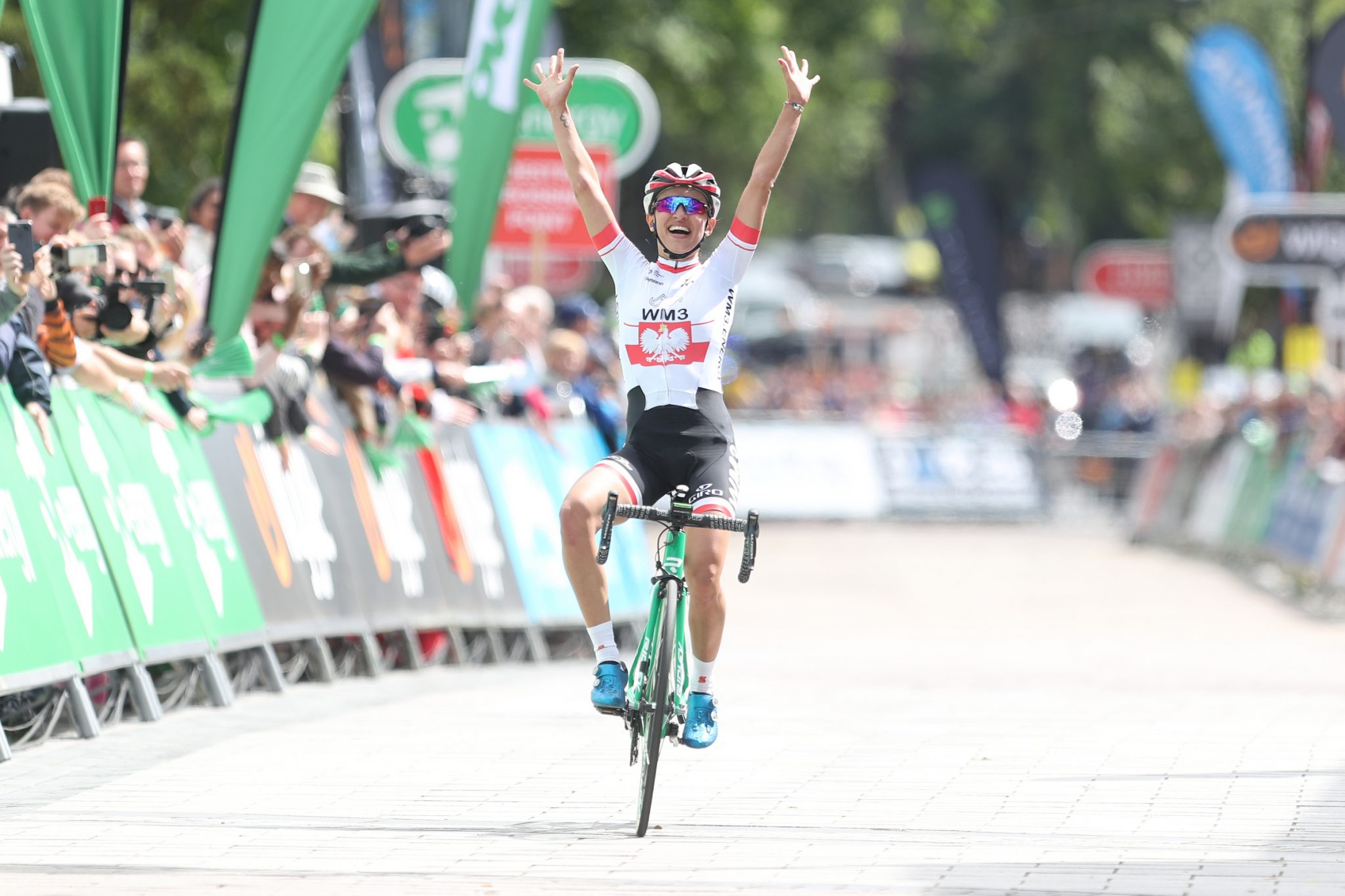 With the 2017 season drawing to a close, it’s the time to get voting in the annual awards that mark Autumn and the coming of Winter as another road season passes.

With the 2017 season drawing to a close, it’s the time to get voting in the annual awards that mark Autumn and the coming of Winter as another road season passes.

This means it is time for the annual Cyclingnews reader poll, with the leading cycling website putting together their annual quest to find out the best in the year’s cycling from the perspective of their readers, with the opportunity to win a Pinarello Dogma F10 as a reward for taking part.

The reader poll contains questions on both men and women’s cycling, including the chance to pick your rider of the year.

But where we’d really appreciate your vote is in #9 Best Stage Race of 2017 where you will find the OVO Energy Women’s Tour among the 10 shortlisted events that they have picked out.

While in #12  you can find Kasia Niewiadoma’s solo victory on the opening stage of the race in Northamptonshire that earned her the overall victory, shortlisted amongst the most memorable moments of women’s cycling in 2017, with Kasia herself nominated in #4 as the Best Female Rider of 2017.

To take part in the reader poll for your chance to win, please click here and don’t forget you can relive all of the action from the 2017 OVO Energy Women’s Tour in this Playlist on our YouTube Channel.