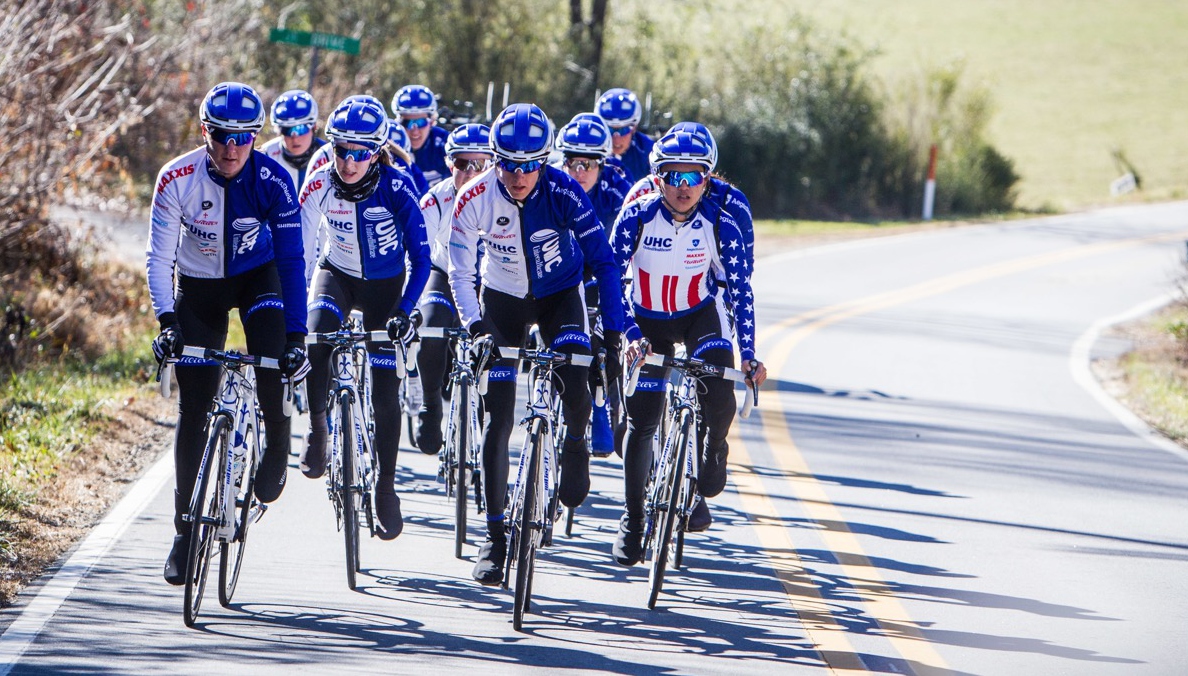 Find out the UnitedHeathcare Pro Cycling line-up for next month’s Aviva Women’s Tour in this video produced by the team to coincide with the announcement of their six rider line-up.

Find out the UnitedHeathcare Pro Cycling line-up for next month’s Aviva Women’s Tour in this video produced by the team to coincide with the announcement of their six rider line-up.

UnitedHealthcare Pro Cycling will return for the second edition of the Aviva Women’s Tour, led by Barnes who finished eighth overall in 2014, scoring top five finishes on both the opening and closing stages. 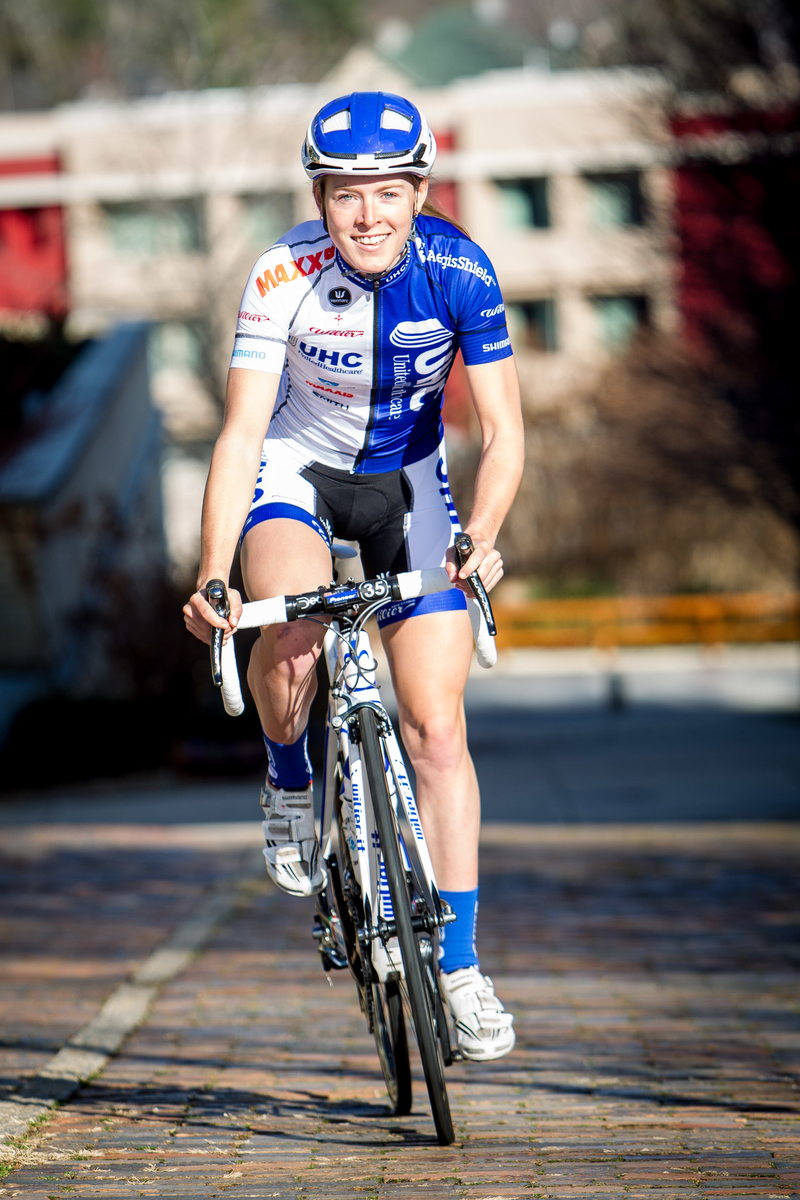 Villumsen will also return to British roads in the race, a year on from taking Commonwealth Games Gold in Glasgow in the Individual Time Trial.

Joining them in the line-up will be double New Zealand Road Race Champion Rushlee Buchanan and 2010 World Track Championship Bronze medallist and Katie Hall, who recently won the opening stage and finished fourth overall at the Amgen Tour of California.

“The Women’s Tour was a fantastic race to be a part of last year. The race showcased the excitement of women’s racing, and the support from the fans lining the roads was absolutely incredible. UnitedHealthcare is excited to be returning for 2015, we’ve had a great season so far, and the team will be firing on all cylinders in Britain.”

Fans will have their first chance to see the UnitedHealthcare Pro Cycling team in the Aviva Women’s Tour team presentation, which will take place in Bury St Edmunds from 5pm on Tuesday 16 June, before the town hosts the opening stage start the following morning.

The third stage comes in Northamptonshire, from Oundle to Kettering before Stage Four on Saturday 20th June from Waltham Cross to Stevenage in Hertfordshire, and then the final leg through Buckinghamshire, the Chiltern Hills and Dacorum on Sunday 21st June.  Highlights of each stage will be shown on ITV4 every evening during the race at 8pm.