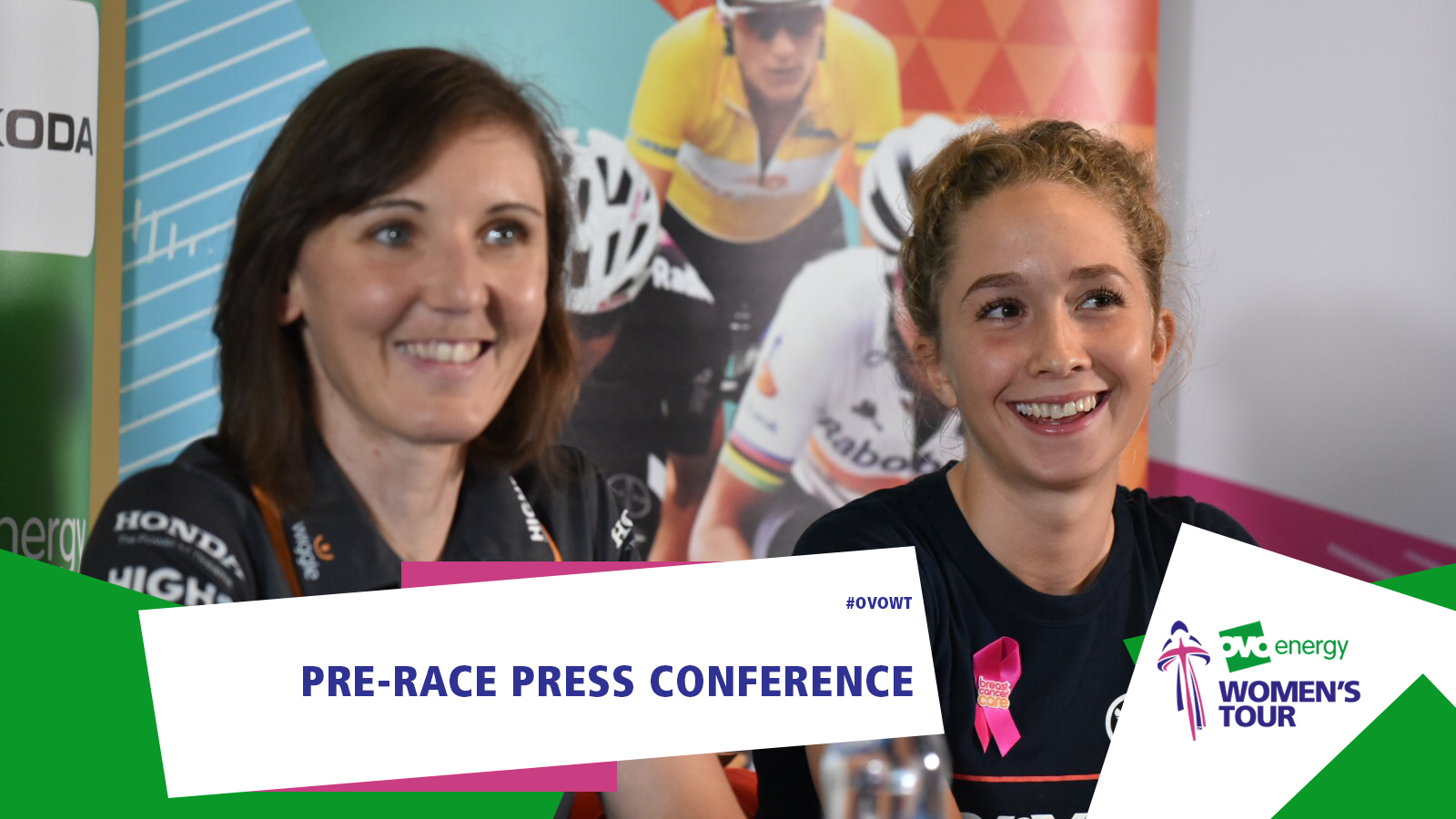 The OVO Energy Women’s Tour begins in Suffolk on Wednesday – so we thought we’d hear what the best riders in the world had to say about Britain’s most prestigious stage race.

The OVO Energy Women’s Tour begins in Suffolk on Wednesday – so we thought we’d hear what the best riders in the world had to say about Britain’s most prestigious stage race.

Here’s what the panel of champions had to say:

“I feel like the race is much harder this year than last year’s edition. There are lots of different opportunities for riders to go away in a breakaway. I think it’s going to be super interesting because you can’t say ‘this stage is for sprinters’ or ‘this one is for climbers’. Everyone has an equal chance to win. I think it’s going to be a really aggressive race, which is what we are all looking for.

“Last year was very special for me because I didn’t expect to win before I came to the race. I thought I was going to suffer because I heard it’s always super tough.”

“I’m really looking forward to this race – it’s become one of my favourites. It’s one of the best organised races. We really feel appreciated here and also I think it’s really cool that we have the equal prize fund [with the OVO Energy Tour of Britain] in 2018. This shows that women’s cycling is moving in the right direction and that the OVO Women’s Tour is showing the way for other race organisers.

“It’s really cool that the UK fans are so passionate about women’s cycling and not only men’s cycling. It’s also special here with the school children ad how the race involves the local communities. We love that people are out cheering for us.

“It’s great to be back – it was my first year here in 2017. It’s nice to return and I think the course looks really hard. It’ll be fun and I hope to see some good fireworks on the climbs.”

“I think it’s a race that gives opportunities for different kinds of riders. When this race started in 2014 it was exciting but in the end it all came back down to bunch sprints. The year after the last two stages were hillier, and then when we went to the Peak District for the first time last year it was a big shock for many of us.

“The race has become harder and harder each year, but also it has been more exciting for us and the fans.”

“I love racing in the UK, it’s always tough, the roads are hard. In Europe the races can be quite fast rolling roads but in the UK they’re tough, so I think we’ll be pretty tired in 5 days time.”

“I ended my spring with a really good feeling, and then had a break followed by a good block of training. Now I’m wondering where my form is standing. I’m very motivated; I’m looking forward to racing here and seeing how my legs are.”