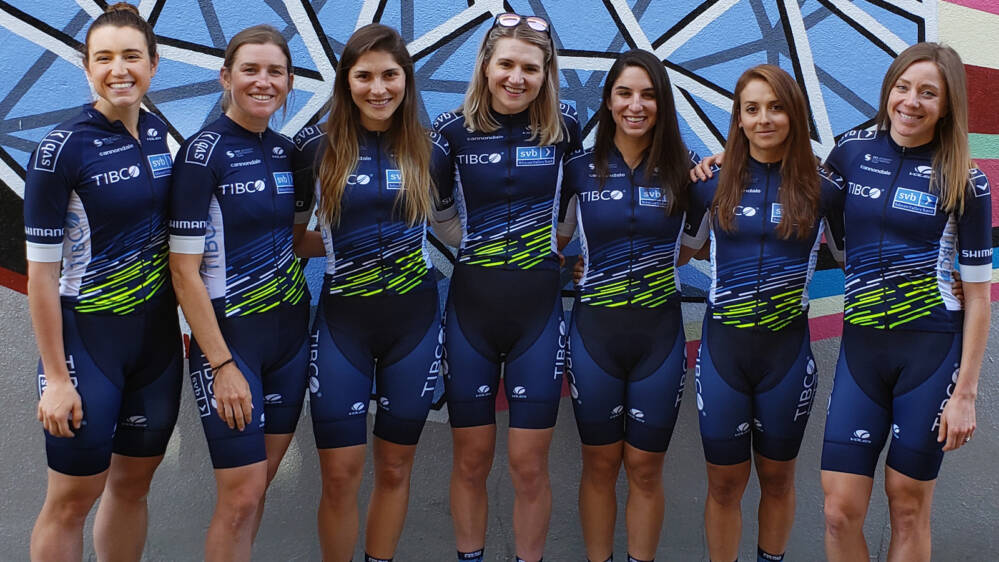 2020 SKODA V-Women’s Tour champion Leah Dixon says she would put her hometown of Aberdare on the map and test the world’s best riders up the famed Rhigos climb as part of her dream stage of the race.

2020 SKODA V-Women’s Tour champion Leah Dixon says she would put her hometown of Aberdare on the map and test the world’s best riders up the famed Rhigos climb as part of her dream stage of the race.

Speaking during a virtual Q&A session with Welsh Cycling this month, the Team Tibco-SVB rider admitted that competing in Britain’s most prestigious women’s race was a “bucket list” event for her.

“Just doing the Women’s Tour would be awesome, it’s a bucket list race for me,” she said. “But from a dream stage perspective it would be anything that started from home.

“Before I took up cycling I went to watch the men’s Tour of Britain stage that started in Aberdare Park [in 2016], so that would be pretty cool [to do].”

Picking out Rhigos as a stage finish location makes sense given its proximity to Aberdare. It would make for exciting racing, too: the 5.6-kilometre climb averages a gradient of 5.1% and ranks among Simon Warren’s top 100 climbs in Britain. Dixon’s personal best of 15:45 is the third fastest time among women on Strava, just 22 seconds slower than the record.

Dixon’s climbing pedigree was clear for all to see when she won the hill-top finish stage en route to overall glory during the inaugural SKODA V-Women’s Tour in June.

She led a TIBCO one-two as her American team-mate Kristen Faulkner made it on to the podium, while another TIBCO rider – Lauren Stephens – played a key role in setting Dixon up for her stage victory.

Dixon said: “As a team we really did our homework: we rode the courses on RGT and we did some racing. It set a precedent for the whole year: that race showed what happens when you come together as a team, as the tactics we implemented on stage two won us the race overall.

“The V-Women’s Tour was pretty epic. I really like eSports and it was amazing for the organisers to protect the legacy of the race [by staging a virtual edition].”

Asked about what her dream podium in the Women’s Tour would be, Dixon also named a former overall champion among her selections.

Dixon said: “If I couldn’t share it with my team-mates – any one of them would pretty awesome – I guess I’d want to stand next to my heroes. So Marianne Vos or, even though she’s retired now, Nicole Cooke.”