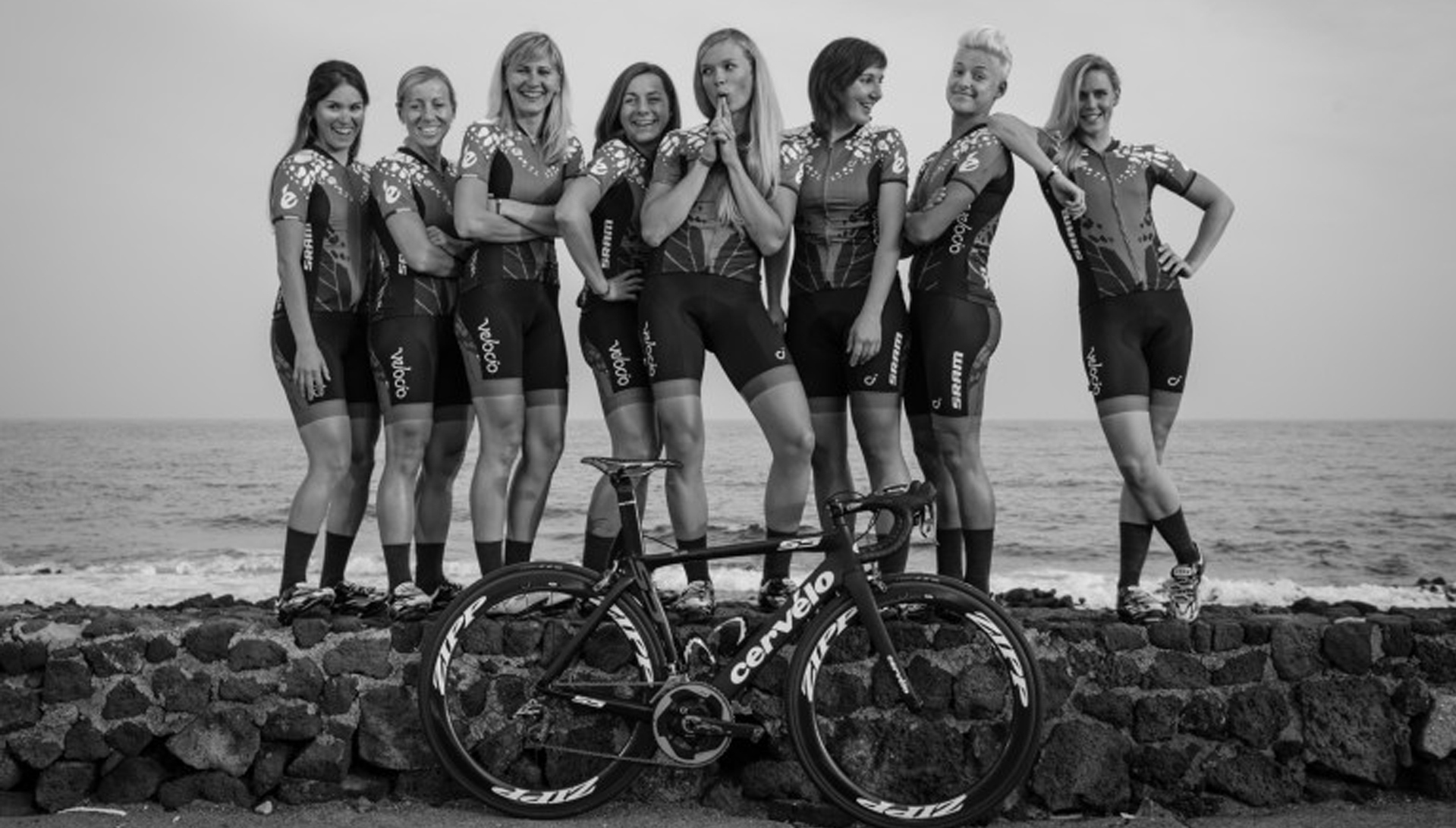 Velocio-SRAM are ready to race in Great Britain for the Aviva Women’s Tour five-day stage race starting on Wednesday 17 June.

Velocio-SRAM are ready to race in Great Britain for the Aviva Women’s Tour five-day stage race starting on Wednesday 17 June.

After a successful 2014 race, the tour organisers have again produced a five-day race what looks set to be on varied terrain and provides ample opportunities for spectators to see all of the action.

With some flat stages and some hilly stages, it gives the opportunity for a range of riders to take stage wins. Team Director Ronny Lauke said, “Last year's edition was really great, with large crowds and a great atmosphere not just at the start and finish, but all along the race route. The fans in the UK are definitely passionate about cycling and it was great to see. We're looking forward to racing the Aviva Women's Tour again.”

Lauke added, “We had a very successful race program in North America where our team either won or was on podium for five out of the seven races we did. The highlight being Trixi Worrack's win in Amgen Tour of California empowered with SRAM and Alena Amialiusik's podium in the World Cup in Philadelphia. I think we can expect to see some good form from our team at this tour.”