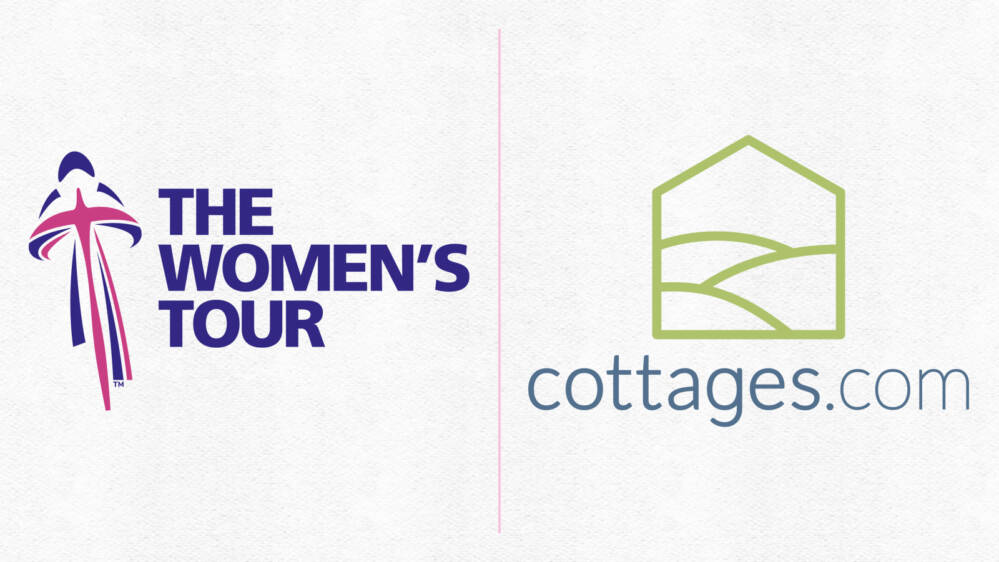 The UK’s leading provider of holiday cottages and luxury homes has agreed a five-figure deal to sponsor this year’s Women’s Tour, which will be broadcast live to a global audience for the first time in part as a result of cottages.com’s support, and the Tour of Britain.

Starting in Colchester on Monday 6 June  and finishing in Oxford five days later, all six stages of the UCI Women’s WorldTour event will be shown live and in full on Eurosport GCN following the company’s investment.

Marianna Helmer-Gregersen, European Brand Director at Awaze – the parent company of cottages.com – says the brand is proud to be bringing such a popular event to a global TV audience for the first time.

“We are delighted to be partnering with these two fantastic events over the summer and particularly pleased our support is helping give greater prominence to international women’s sport,” she said. ”This is a great opportunity to not only showcase the size, scale and quality of our UK property portfolio to a global audience, but also to underline our commitment to diversity, equality and inclusion at the same time.”

Women’s Tour commercial director Miles Rose said: “We would like to thank the team at cottages.com for their support of both races, but particularly their commitment to our new live coverage on EurosportGCN. Through this cottages.com is helping to bring the Women’s Tour to more people than ever before in the UK and around the world. For those planning ahead to spectating at September’s Tour of Britain, then where better to look for accommodation and inspiration than cottages.com.”

The Tour of Britain (Sunday 4 – Sunday 11 September) will see more than 100 of the world’s best riders race from Aberdeen to the Isle of Wight in what promises to be another memorable edition of what is the UK’s flagship cycling event.