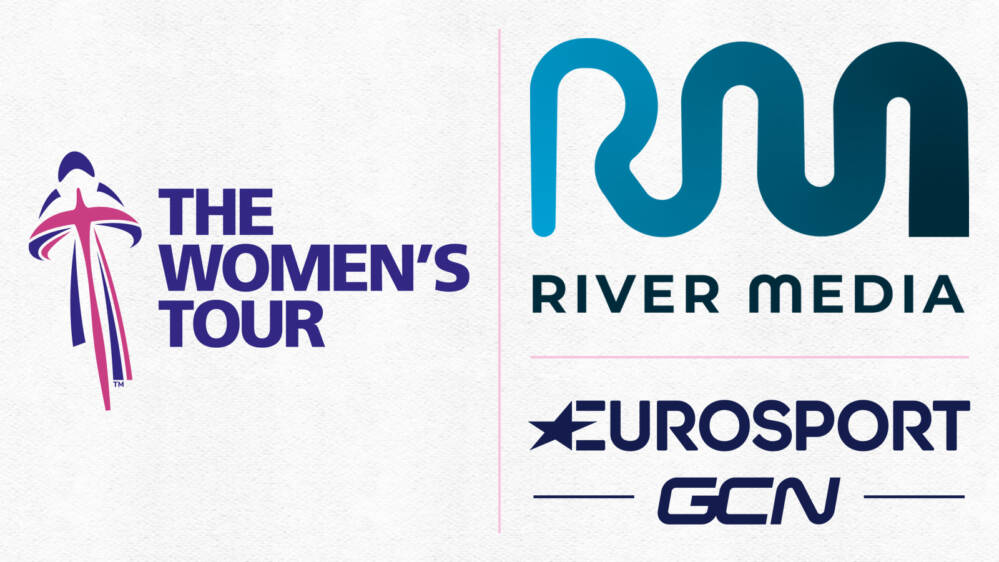 The Women’s Tour, the UK’s most prestigious races and recognised as one of sports industry’s 50 Most Marketable Properties (SportsPro, October 2020), has delivered global television coverage since its inaugural edition in 2014.

The Women’s Tour, the UK’s most prestigious races and recognised as one of sports industry’s 50 Most Marketable Properties (SportsPro, October 2020), has delivered global television coverage since its inaugural edition in 2014.

A founding member of the UCI Women’s WorldTour series, the event is thrilled to be working with new rights partners in 2021 and beyond as part of its intentions to deliver live TV coverage of the race for the first time this year.

River Media will work with SweetSpot and host broadcaster ITV Sport on the coverage of all of SweetSpot’s marquee races in addition to assisting with the distribution of content and exploring additional broadcast streams and opportunities.

Rest of the World

The Women’s Tour unveiled a revolutionary new, five-year agreement with Eurosport and the Global Cycling Network (GCN) in February 2021 that will bring the race to millions globally through world-class digital platforms and channels.

This agreement between race organiser SweetSpot and the Discovery brands will see the Eurosport App, GCN+ and discovery+ in selected markets become the digital destinations of choice for cycling fans everywhere with live and exclusive coverage of the Tour of Britain* screened globally for at least the next five years.

SweetSpot will also work with Eurosport and GCN to introduce live coverage of the six-day Women’s Tour race, which forms part of the UCI Women’s WorldTour calendar, expanding the reach of women’s cycling further via Discovery’s global scale. Enhanced content – including previews, features and analysis of both events from the best cycling experts – will also feature across Eurosport and GCN platforms.

In addition, the partnership will see Eurosport handle the rights distribution for both events, and SweetSpot’s successful town and city centre race series, the Tour Series, across Europe*, Africa, Asia, North America, Oceania and South America.

Launched in 2014, the Women’s Tour is widely regarded as the flagship stage race on the UCI Women’s WorldTour. The six-day event (scheduled for Monday 7 and Saturday 12 June 2021), which was last won by Britain’s Lizzie Deignan, will take place between Oxfordshire and Suffolk.

*Exclusive excluding the UK and France.