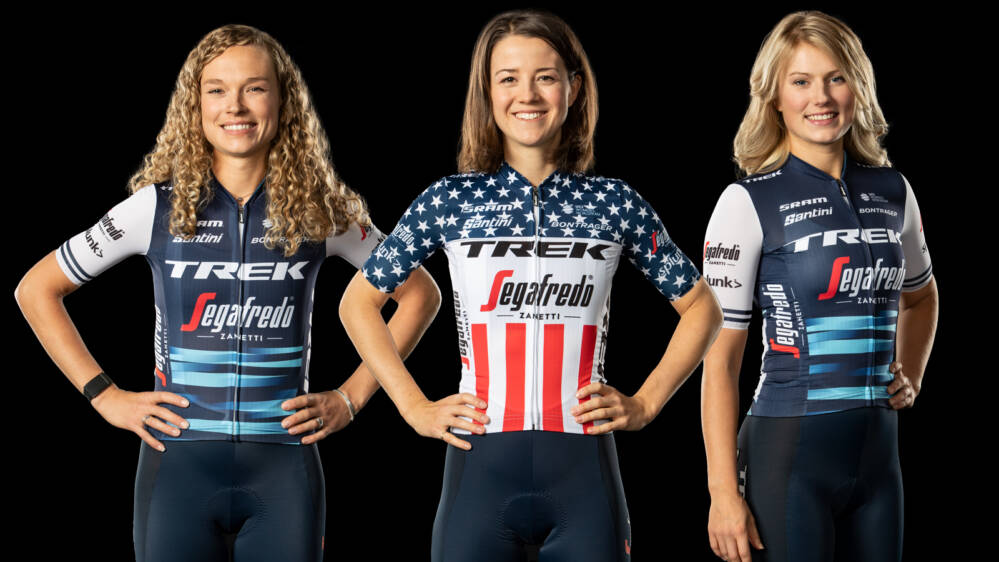 Defending Women’s Tour champions Trek-Segafredo have become the first team to confirm their line-up for the ŠKODA V-Women’s Tour, which gets underway on Wednesday 17 June.

Defending Women’s Tour champions Trek-Segafredo have become the first team to confirm their line-up for the ŠKODA V-Women’s Tour, which gets underway on Wednesday 17 June.

US National road champion Ruth Winder will be joined by fellow American Tayler Wiles and double Women’s Tour stage winner Lotta Henttala in the three stage event that was announced on Friday.

Winder took the USA title last year and started 2020 with a bang with a stage win and overall victory in the Santos Tour Down Under and has ridden in the Women’s Tour once before, as well as competing the Tour Series in the UK when younger.

Compatriot Wiles also has one participation in the Women’s Tour to her name and is a former overall winner of the Tour of New Zealand, Tour of the Gila and Cycliste Féminin International de l’Ardèche.

Previously a stage winner in Kettering (2016) and Colwyn Bay (2018), Lotta Henttala told the Trek-Segafredo website that she will be making her virtual racing debut at the Women’s Tour.

“I haven’t been spending too much time on the indoor trainer, and obviously, I haven’t been racing at all, so it’s going to be a whole new experience for me. I’m excited but also a bit terrified. I’ll try and do some races on the trainer before the competition to get ready. I’m curious to know how the race tactics will play out in the virtual world, but I’m confident that Ina (Teutenberg) and Giorgia (Bronzini) will be right there to tell us what to do,” said the seven-time Finnish National road champion.

“I’m sad that many races on the women’s calendar have been cancelled for 2020, especially this one. I have really nice memories from the Women’s Tour, where I won a couple of stages. The race atmosphere is always nice with amazing crowds, so it’s sad not to participate in it this year. But at least we have this opportunity to race this event in the virtual world! I’m excited to see how it goes,” concluded Henttala.

Trek-Segafredo DS for the ŠKODA V-Women’s Tour will be Ina Teutenberg, who helped Lizzie Deignan to victory on the roads of Britain last June and recently steered the team to victory in the Pink Race at Giro Virtual a few weeks ago.

“Having the opportunity to participate in the Virtual Women’s Tour will be a nice change to the monotony the riders are experiencing at home these days with no racing in the immediate future. The stages have something for everybody, and we tried to assemble a team that can compete well in all of them.

“We’re still in the early stages of the preparation for the re-start of the season, but this event will give the riders some welcomed motivation. We want to be competitive in every single stage,” said Teutenberg.

Find out more about Ruth, Tayler and Lotta by clicking on their names below:

Pictured below: Lotta Henttala wins the final stage of the 2016 Women’s Tour in Kettering. 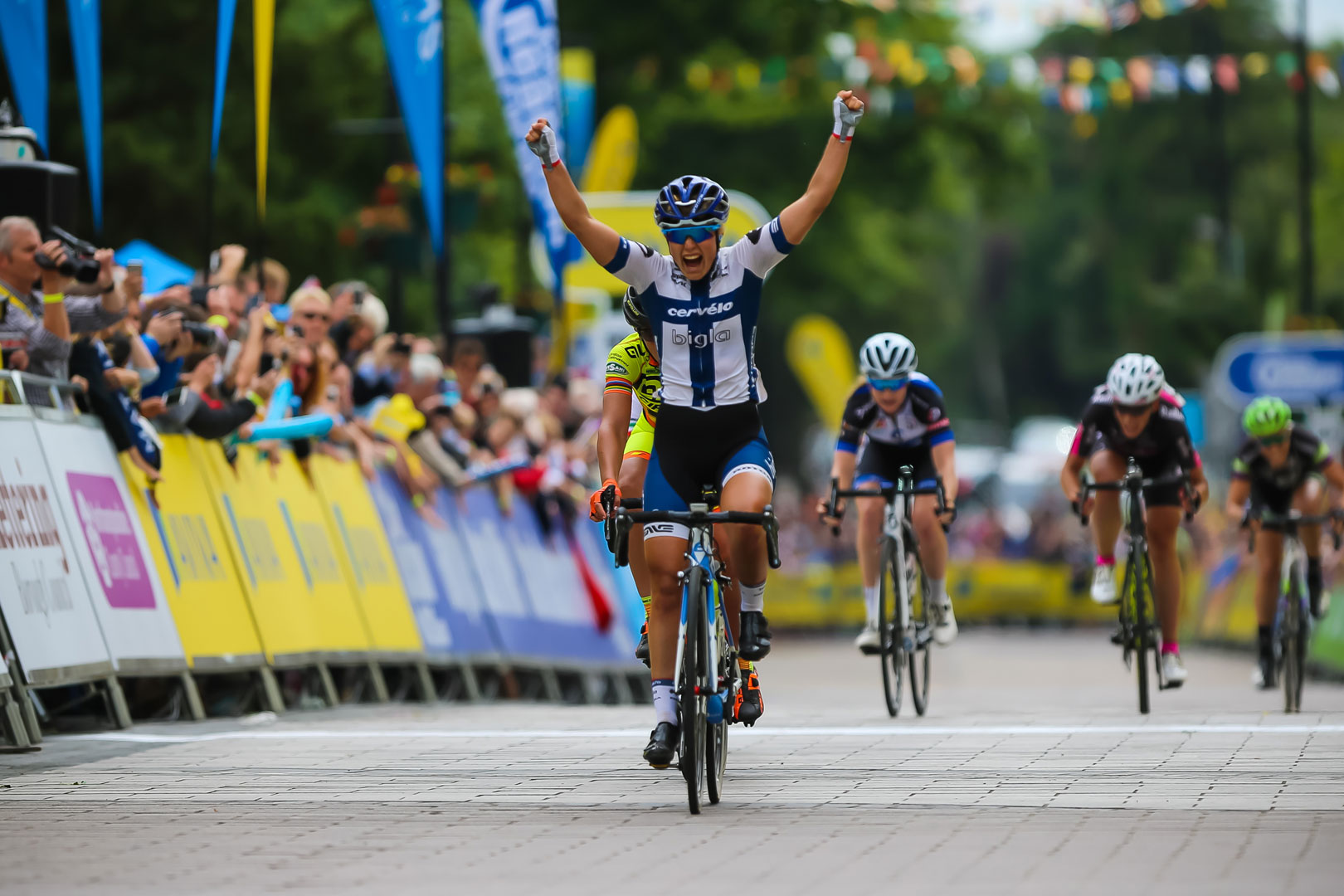