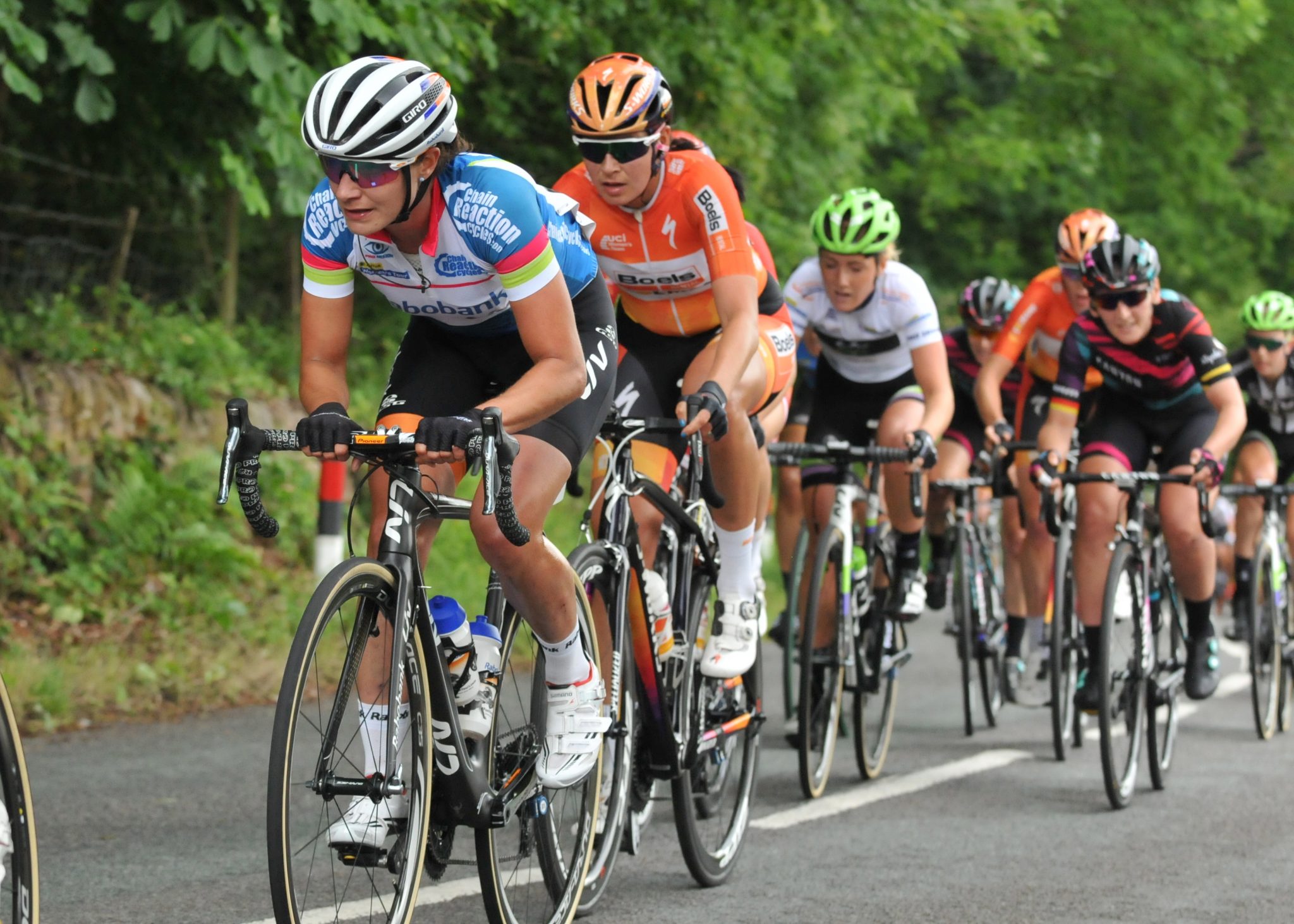 Exciting events tied to the arrival of the OVO Energy Women’s Tour are set to provide Daventry District residents with the perfect opportunity to get into sport and activity.

Exciting events tied to the arrival of the OVO Energy Women’s Tour are set to provide Daventry District residents with the perfect opportunity to get into sport and activity.

There will be a carnival atmosphere in Daventry on Wednesday, 7 June as elite cyclists from the world’s top teams set off from the High Street at 11am for the first stage of what is Britain’s leading professional women’s cycle race.

Daventry District Council (DDC) and its partners are putting on two free events for the whole family to enjoy in the days leading up to this Grand Depart, while two organised bike rides being held in the weeks following the race offer a great opportunity for people to get into cycling.

The programme kicks off with Cyclefest on the New Street Recreation ground in Daventry from 11am to 2pm on Sunday, 4 June.

Moved from its previous home at Daventry Country Park, this year’s celebration of all things pedal-powered is totally free and promises to be bigger and better than ever before.

Visitors are sure to be wowed by an array of stunts and tricks performed by the team from Danny Butler’s Extreme Mountain Bike Show.

Families can also try blending their own smoothies, playing Scalextric and even running a sound system – all using pedal power.

People are invited to bring their bikes to Dr Bike for a free health check, and there will be a range of toddler cycles, retro and crazy bikes to try out, plus a circus skills workshop, stalls and other activities.

The event has been organised by DDC in partnership with Northamptonshire Highways and Cycle Northants.

The event will be followed by FitFest – a celebration of sport and activity on Daventry’s High Street from 5pm to 8pm on the eve of the Grand Depart, Tuesday, June 6.

Organised by DDC in partnership with Everyone Active, the event will feature local sports groups and clubs offering taster sessions on a main stage, along with children’s entertainment and face painting.

There will be live music from Danetre & Southbrook Learning Village (DSLV) and Daventry Community Choir.

Anyone bitten by the cycling bug can enter the Tour’s Official Sportive at Delapre Abbey in Northampton on Sunday, June 18.  The event gives amateur cyclists the chance to take on one of three routes, including key climbs tackled by the world’s best.

The multi-distance sportive consists of a 10-mile Fun Ride, a 40-mile Challenge Route and an 80-mile Pro Route, with both of the longer routes featuring mechanical support and feed stations. People can find out more at www.tourride.co.uk

More information and entry details can be found by searching for Daventry 2017 at www.britishcycling.org,uk/events