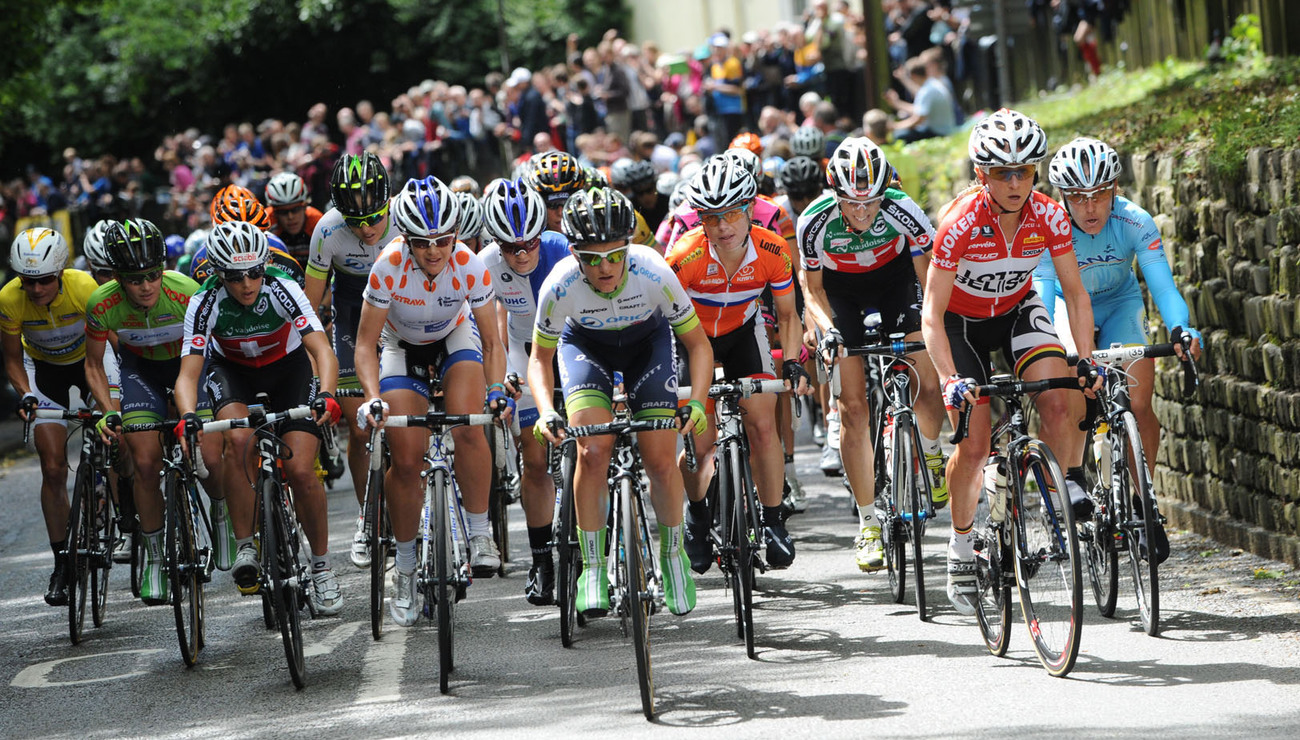 Shara Gillow and Chloe Hosking are among the latest riders to be confirmed for the OVO Energy Women’s Tour, which starts next week on Wednesday 7 June in Daventry, Northamptonshire.

Shara Gillow and Chloe Hosking are among the latest riders to be confirmed for the OVO Energy Women’s Tour, which starts next week on Wednesday 7 June in Daventry, Northamptonshire.

Gillow, who rides for the FDJ Nouvelle Aquitaine Futuroscope team, took third at the GP Plumlec in France at the weekend, and already has ten top-10 finishes to her name this season.  The 29-year-old is a former Oceanic Road Race Champion and has twice before ridden the OVO Energy Women’s Tour.

Alé Cipollini will be led by Australian sprinter Chloe Hosking, the winner of the La Course event in Paris last Summer.  Hosking last rode the OVO Energy Women’s Tour in 2014, when she finished in the top 10 of three stages. Hosking has twelve top-10 finishes to her name in 2017, and recently won the points classification at the Tour of Chongming Island round of the UCI Women’s World Tour.

Elvin has ridden all three editions of the OVO Energy Women’s Tour to date, finishing ninth overall in 2016.  This season the 28-year-old has already finished second in both the Tour of Flanders and Dwars Door Vlaanderen prestigious single-day races in Belgium