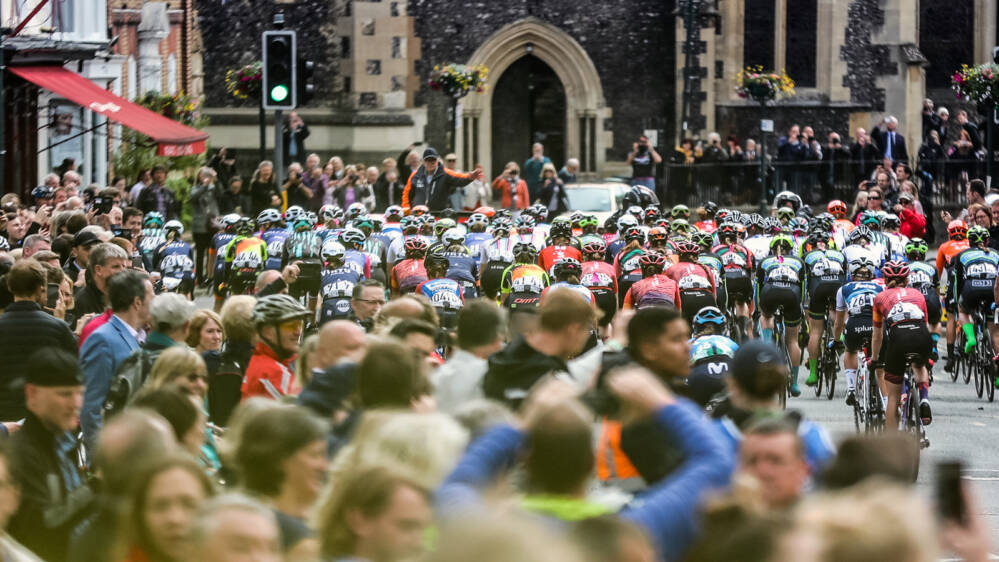 The Women’s Tour has been named as ‘Ones to Watch’ by SportsPro, the world’s leading international media company for the sports industry, following the publication of its 50 Most Marketable Properties list.

The Women’s Tour has been named as ‘Ones to Watch’ by SportsPro, the world’s leading international media company for the sports industry, following the publication of its 50 Most Marketable Properties list.

The Women’s Tour was listed alongside the Tour of Britain, Britain’s most prestigious men’s and women’s professional cycle races that are both organised by SweetSpot Group, were both picked out among ten additional sports properties tipped for emergence or resurgence in the coming year.

Last month, SportsPro expanded its global 50 Most Marketable platform, which is now in its 11th year, to include separate lists for athletes, brands and sports properties, including leagues, teams, governing bodies and major events from across the globe.

The main 50 Most Marketable Properties list contains just one other cycling event – the Tour de France – and just seven other British sports properties.

The full list of ‘Ones to Watch’ by SportsPro can be found here.

There are title partnership opportunities available for 2021 and beyond with both The Women’s Tour and The Tour of Britain, plus The Tour Series city centre race series that is also organised by SweetSpot Group.

All three race events provide a proven platform and an extensive and diverse audience base for brands wishing to get involved in the sport, whether as a title sponsor or at other levels, including official partners or suppliers.  Interested parties can get in touch by emailing commercial@thetour.co.uk and a member of the SweetSpot team will get back to them with more information.

The 2021 Women’s Tour will be a part of the UCI Women’s WorldTour for the fifth year and held between Monday 7 and Saturday 12 June starting from Bicester in Oxfordshire and finishing at Felixstowe in Suffolk.

Keep in touch with the latest from The Women’s Tour by signing up for our eNewsletter to receive the latest news, offers from our partners and exclusive competitions. 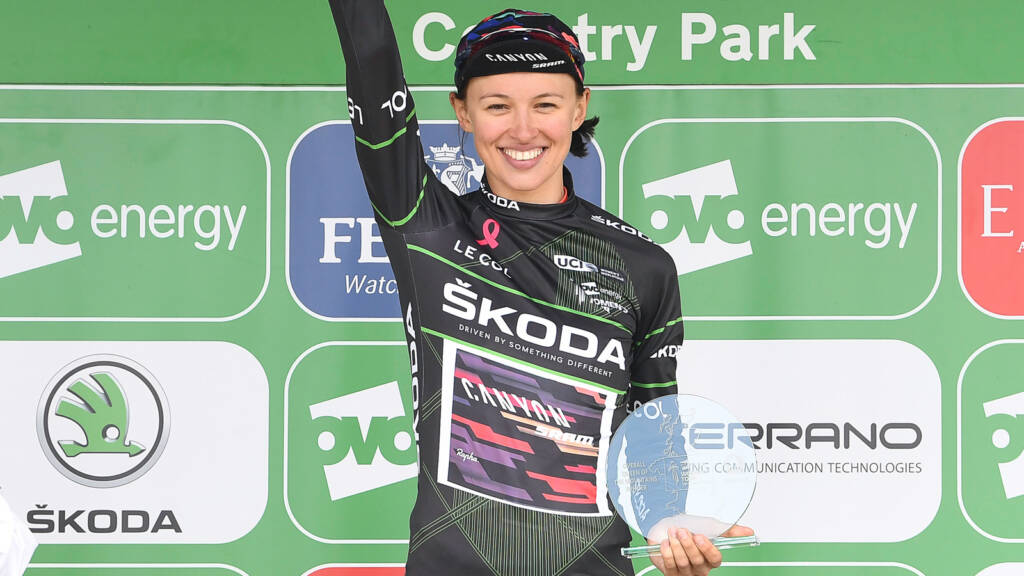