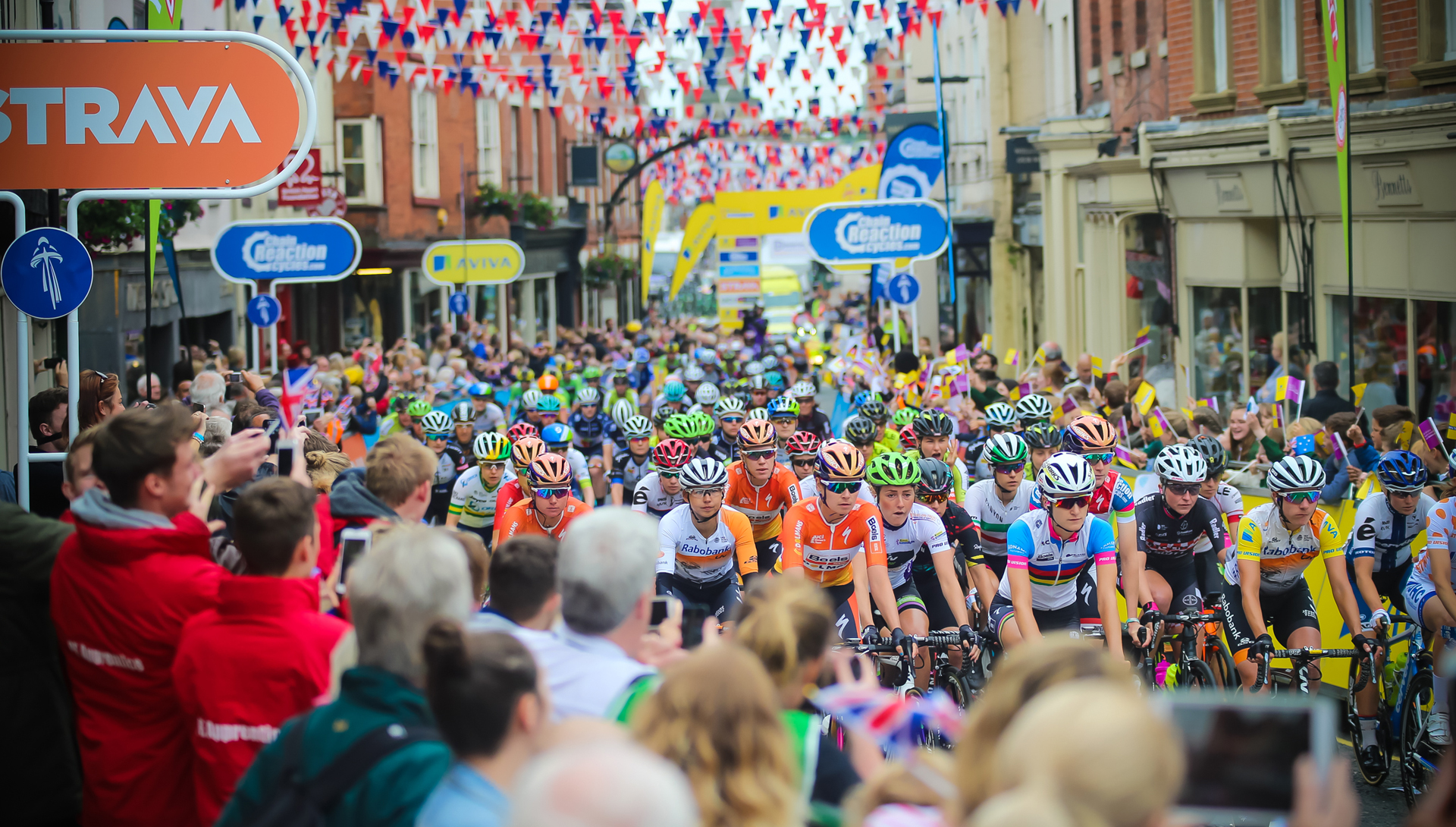 The Women’s Tour, Britain’s leading professional women’s cycle race, will take place over five days between Wednesday 7 and Sunday 11 June in 2017 it has today been confirmed.

The Women’s Tour, Britain’s leading professional women’s cycle race, will take place over five days between Wednesday 7 and Sunday 11 June in 2017 it has today been confirmed.

The race will once again be a round of the UCI Women’s WorldTour, one of just two events in Britain to be on the world calendar, alongside the Prudential RideLondon Classique in July.

It will be the fourth edition of the race to be held since it was launched by SweetSpot Group in 2014.  The 2016 Women’s Tour was won by Lizzie Deignan, and featured stages in East Anglia, Warwickshire, the Peak District and Northamptonshire, plus an accompanying official sportive.

You can find full details of the 2017 UCI Women's WorldTour calendar by clicking here.

Further details of the venues and stages for the 2017 Women’s Tour will be announced in the coming months.

If you missed any of the action from this year's edition of The Women's Tour, then check out the Playlist below on our YouTube channel for all of the highlights, interviews and behind the scenes content.