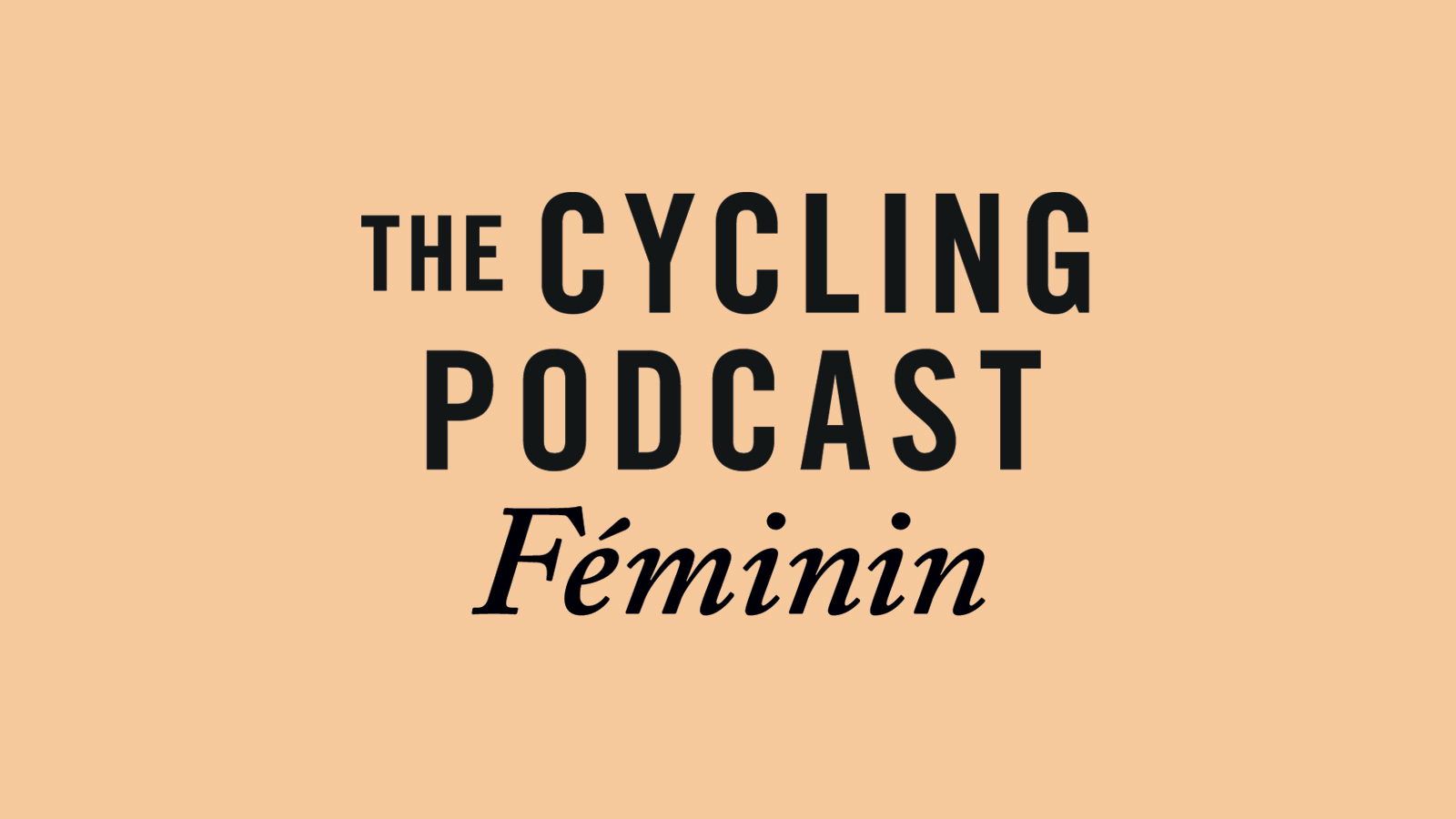 The Cycling Podcast Féminin will once again release daily episodes from the OVO Energy Women’s Tour, a year after the award-winning show afforded the world’s top women’s race the Grand Tour treatment.

The Cycling Podcast Féminin will once again release daily episodes from the OVO Energy Women’s Tour, a year after the award-winning show afforded the world’s top women’s race the Grand Tour treatment.

Presented by cycling broadcaster Orla Chennaoui and journalist Richard Moore, the team will be joined by Rose Manley to guide listeners through the toughest edition of the OVO Energy Women’s Tour to date. The podcast is supported by headline sponsor Rapha and Science in Sport, as well as the race’s official car and Queen of the Mountains jersey partner SKODA.

Starting with a preview episode this weekend, The Cycling Podcast Féminin will release shows after all six of this year’s stages, mixing interviews, analysis and behind-the-scenes exclusives.

Looking ahead to this year’s race, Orla Chennaoui said:

“We are absolutely thrilled to be coming back to The Women’s Tour and, thanks to the support of SKODA, broadcasting daily episodes from the race.

“Last year we experimented by giving the race the same treatment as for the Grand Tours, and the feedback was so positive, and the listener numbers so strong, that we had to come back and do it all over again. We try to give a feel for the race as a whole, not just the racing, but the culture and landscape it passes through, to bring the listener under the skin of the Women’s Tour.

“The audience demand for more women’s cycling coverage is a wonderful reflection of where we are in the sport right now, and we’re incredibly proud to be playing our part in that.”

Daily episodes of The Cycling Podcast Féminin at the 2019 OVO Energy Women’s Tour, along with historic shows, can be downloaded here, as well as via your normal podcast provider.