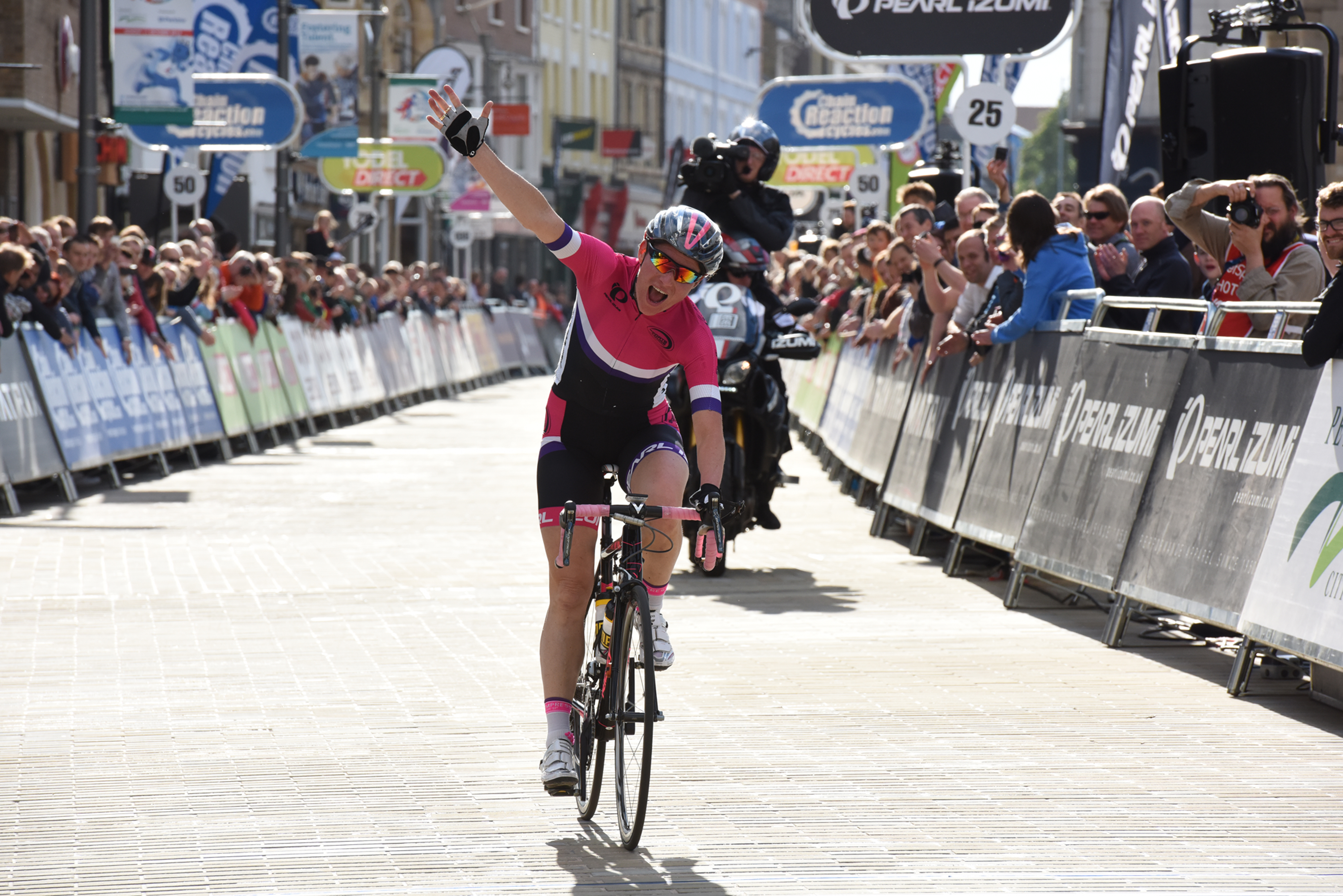 ?Talented Tendring swimmer Ellie May Challis will get the chance of a lifetime to meet some of her sporting heroes in Clacton next week.

?Talented Tendring swimmer Ellie May Challis will get the chance of a lifetime to meet some of her sporting heroes in Clacton next week.

The 11-year-old, who attends Engaines Primary School in Little Clacton, is to catch up with the Pearl Izumi Sports Tours International cycling team, which will be taking part in the Aviva Women’s Tour, having announced their line-up on Friday. Ellie May and all the other winners of the Tendring Sports Personality Awards 2014 have received a special invite to get together with the elite athletes at Clacton Leisure Centre prior to the race which starts the next day.

The youngster, who lost both hands and lower legs to meningitis as a toddler, is on the GB spotlight talent programme for swimming and picked up the Junior Disability Sports Personality Award in November.

It was at the ceremony at Clacton Town Hall that Guy Elliott, from Aviva Women’s Tour organisers SweetSpot, promised to try to link up Ellie may with Dame Sarah Storey.

Dame Sarah is a swimmer turned cyclist who has a record 12 gold medals from the Parlaympic games in both sports and is a member of the Izumi team. She was born without a functioning left hand after her arm became entangled in the umbilical cord in the womb.

Mick Skeels, Tendring District Council’s Cabinet Member for Leisure, said it will be a special day for all the award winners, but especially Ellie May.

“Guy promised to set something up when he was a guest at the awards ceremony at the end of last year and he has been good to his word,” he said.

“The Pearl Izumi Sports Tours International team has promised to take time out before the race to meet Tendring’s athletes and share experiences with them.

“I am sure Ellie May will be especially excited as Dame Storey is a Paralympic gold medallist in swimming, which was her first sport.”

The cyclists are due to turn up at Clacton Leisure Centre in their team car with their bikes having recced the opening two stages.

They are even considering riding the last 20km of the journey to Clacton to recce part of the route they will be undertaking on Tuesday 18 June as the second stage sees them ride from Braintree to a finish on Clacton seafront.

“The chance for our sporting stars to meet up with these world class women’s cyclists is a one off and the perfect curtain-raiser for the Aviva Women’s Tour arriving in Clacton,” added Cllr Skeels.