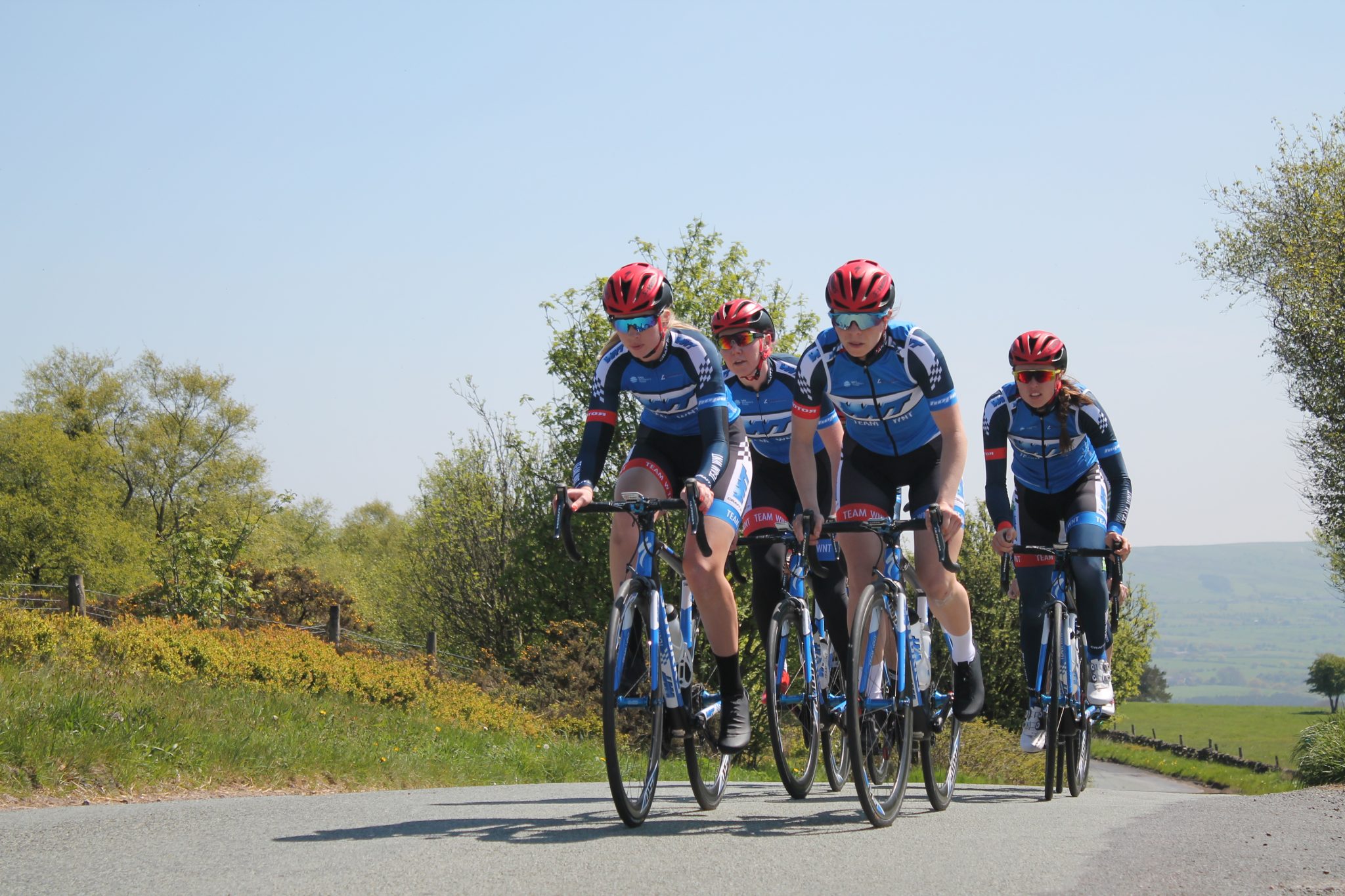 World and Olympic Champion Katie Archibald will lead British squad Team WNT as they make their debut in the OVO Energy Women’s Tour next month, which gets underway in Daventry, Northamptonshire on Wednesday 7 June.

World and Olympic Champion Katie Archibald will lead British squad Team WNT as they make their debut in the OVO Energy Women’s Tour next month, which gets underway in Daventry, Northamptonshire on Wednesday 7 June.

“I’m very excited about returning to the OVO Energy Women’s Tour but now riding for a UCI team in Team WNT Pro Cycling. We’ve got some big challenges facing us with a highly competitive field and treacherous looking course profiles, but I’m looking forward to those challenges”. Says Katie Archibald. Archibald has ridden the OVO Energy Women’s Tour once before, in 2015, while all five of her teammates will be making their debuts in the race, which is a part of the UCI Women’s WorldTour.

“We’re really happy to be making our debut in the OVO Energy Women’s Tour. It’s one of the major events on the women’s cycling calendar and has been a priority on our calendar since we were fortunate enough to be invited. We hope to have positive impact on the race in what is sure to be a field packed with the best riders in the world” says Director Sportif, Graeme Herd. ‘’We are delighted to be participating in the OVO Energy Women’s Tour. Our team will be riding bikes kitted out with top quality components from our strategic partners that are made with our tools and we aim to put on a show for our customers, business partners and the general public alike.’’ Says Tony Pennington, WNT UK managing director.