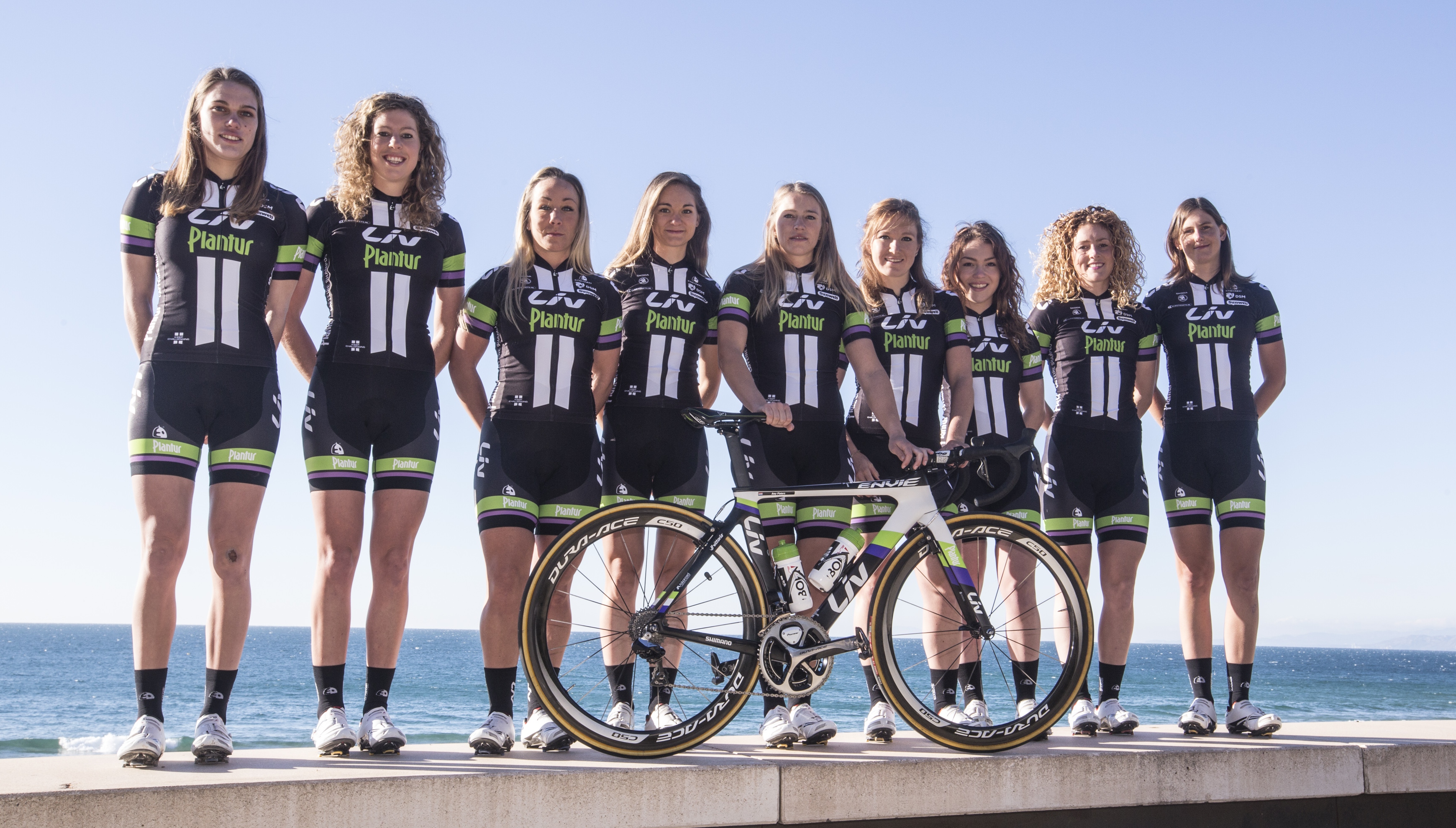 Team Liv Plantur head to the second edition of the Aviva Women’s Tour this week, from Wednesday 17 through to Sunday 21 June.

Team Liv Plantur head to the second edition of the Aviva Women’s Tour this week, from Wednesday 17 through to Sunday 21 June.

The British race features five stages on alternately rolling and relatively flat roads, with distances ranging from 102.6km to 139.2km.

It will be Team Liv-Plantur’s first participation in this race, but Amy Pieters and Lucy Garner participated last year with their national teams. Pieters and Garner took sixth and seventh, respectively, in the General Classification, with both achieving four top-10 finishes.

The team is heading to Great Britain with sprinter Garner, who is extra motivated to perform well in the biggest race in her home country. The same goes for Molly Weaver, who is making her debut in the colours of Team Liv Plantur. Alongside both Brits, the team can rely on the climbing capacities of Sabrina Stultiens, who showed strong form with a second place in the GC of the Auensteiner Radsport Tage, and Claudia Lichtenberg, who made a successful return to racing at the same race last week. The roster is completed by reliable support riders Sara Mustonen-Lichan and Julia Soek.

“In the bunch sprints we would normally go for the sprint with Lucy, but we need to wait until she is fully recovered from a double crash at yesterday’s Diamond Tour.

“We will aim to ride an attacking race, because certain stages are suitable for a breakaway to survive. With Sabrina we are aiming for a nice GC result. On paper the closing stage should be difficult enough for some GC action, but we have to see if this is the case in reality,” said coach Hans Timmermans.