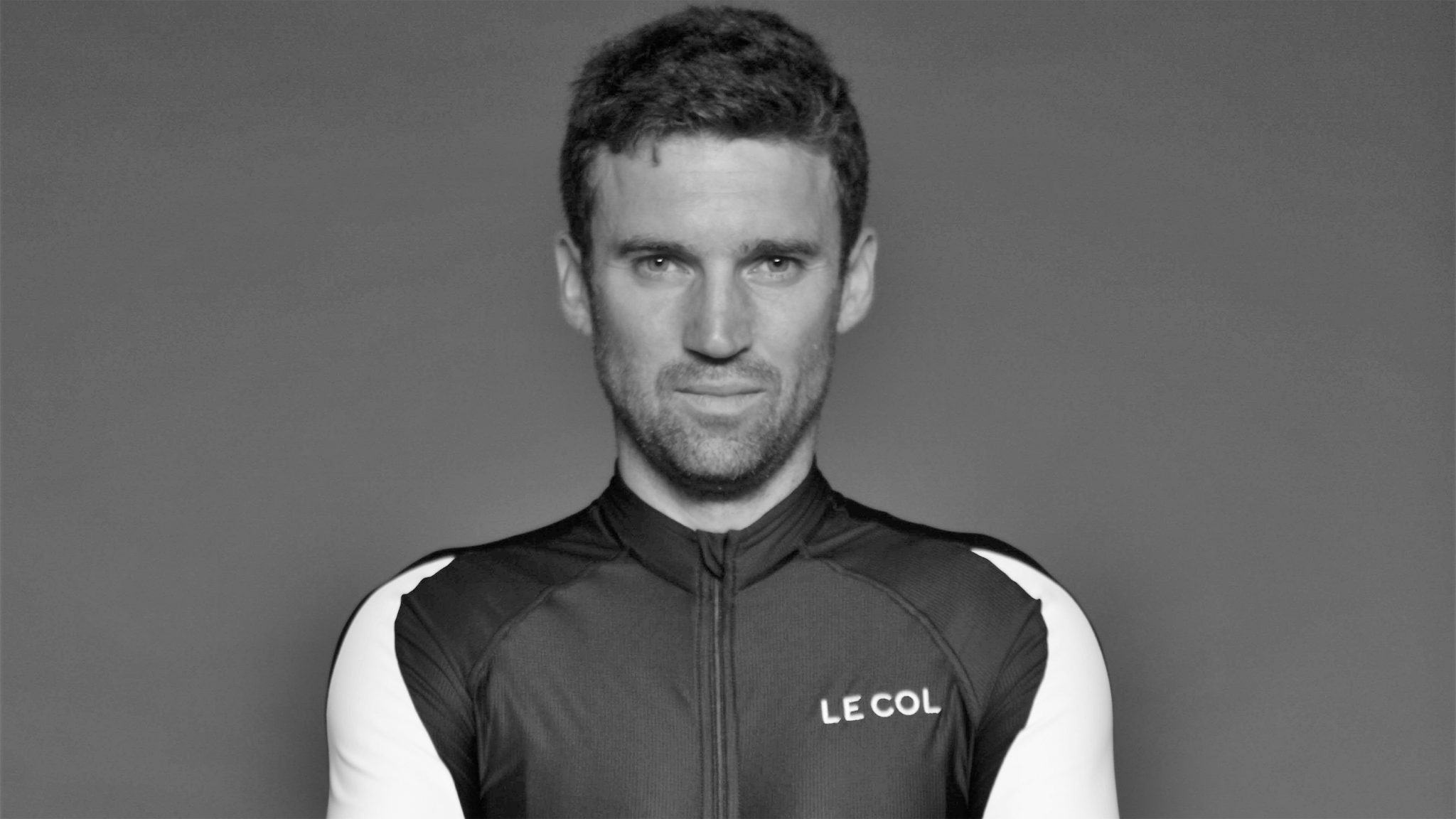 SweetSpot have appointed Le Col, the performance clothing brand founded by former professional cyclist Yanto Barker, as their Official Cycle Clothing Partner, in a move that will see the brand providing the iconic leaders’ jerseys for the OVO Energy Tour of Britain, OVO Energy Women’s Tour and The Tour Series.

SweetSpot have appointed Le Col, the performance clothing brand founded by former professional cyclist Yanto Barker, as their Official Cycle Clothing Partner, in a move that will see the brand providing the iconic leaders’ jerseys for the OVO Energy Tour of Britain, OVO Energy Women’s Tour and The Tour Series.

Founded in 2011, Le Col are working with SweetSpot’s Official Jersey Partners, including OVO Energy, Eisberg, SKODA and Adnams, to create the new range of leaders’ jerseys for 2018’s events. But more than simply showcasing the brands, Le Col’s jerseys will be made with 100% recycled fabric, a first for any professional bike race. This unique and important step correlates with SweetSpot’s aim of making their races more environmentally sustainable in the coming years.

In addition to the race jerseys, Le Col will also produce an exclusive range of cycle clothing for fans of The Tours.

“We are genuinely excited about this new partnership and looking forward to working with Le Col, a company known for its quality, attention to detail and endless innovation,” said SweetSpot CEO Heath Harvey. “I have no doubt that the Le Col ranges will prove immensely popular with professionals and amateurs alike.”

Barker has ridden the OVO Energy Tour of Britain on six occasions during his career, and was the highest British placed finisher in 2005, and is now ITV4’s expert analyst during race coverage.  The Welshman was also crowned Tour Series champion in 2013, winning two races as he helped his UK Youth team to the overall title.

Yanto Barker, Le Col Founder said: “The OVO Energy Tour of Britain has always been one of my favourite races both as a rider and commentator and I’m delighted that Le Col have been chosen to design and provide the Leaders’ Jerseys for not only the OVO Energy Tour of Britain, but also the Tour Series and OVO Energy Women’s Tour. As a previous champion of the Tour Series I know how important it is that the Leaders’ Jerseys perform to the highest level.

“Developing a sustainable and recycled fabric for the jerseys has been a long-term project for Le Col and it’s great that SweetSpot share our view on pushing towards environmentally friendly products. Owning our production facility in Italy means we are in full control of the sourcing and manufacturing process from beginning to end with a team of specialists to ensure that the recycled fabric delivers on the performance requirements of professional athletes.”

Le Col’s Official Jerseys will be worn for the first time at the team-based Tour Series in May, with Le Col providing the five jerseys worn by the leading men’s and women’s teams, as well as the Eisberg Sprints jerseys.

June will see Le Col supplying the five leaders’ jerseys for the OVO Energy Women’s Tour, a UCI Women’s WorldTour event, including the race leader’s OVO Energy Green Jersey.  Details of the 2018 race route will be announced in February.

The OVO Energy Tour of Britain is British Cycling’s premier road cycling event, giving cycling fans the opportunity to see the world’s best teams and riders competing on their door step. Taking place between Sunday 2 and Sunday 9 September 2018, full details of this year’s route will be unveiled at the National Launch in the spring.