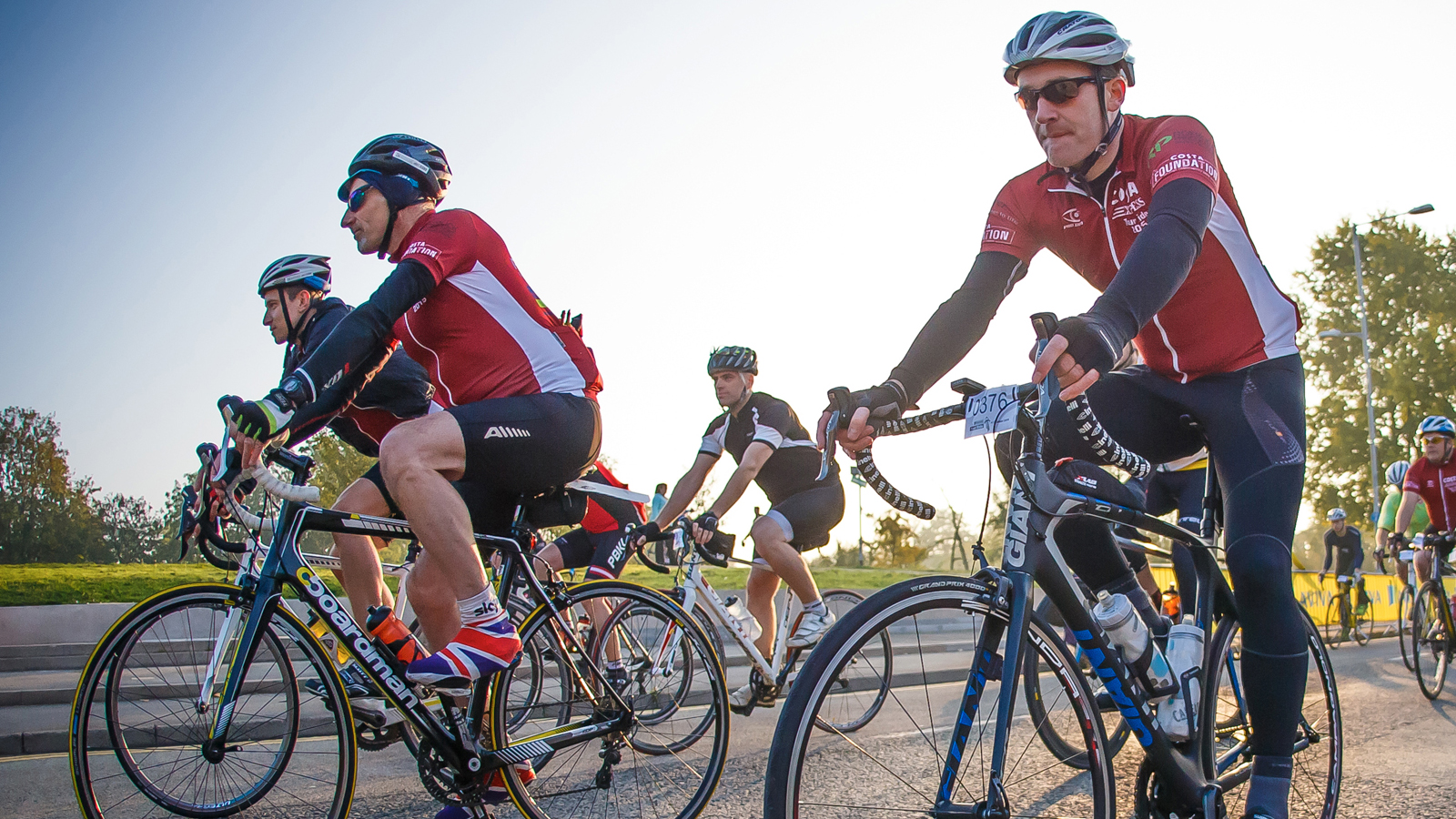 Following the success of the OVO Energy Women’s Tour in Suffolk earlier this month, amateur cyclists will this weekend have the chance to sample much of the route themselves.

Following the success of the OVO Energy Women’s Tour in Suffolk earlier this month, amateur cyclists will this weekend have the chance to sample much of the route themselves.

Sunday 1 July will see hundreds of cyclists taking on the OVO Energy Tour Ride supporting Breast Cancer Care.  The event starts and finishes in Southwold, with cyclists taking on 30 and 80-mile routes that combine roads that are being used on this year’s opening stage of the OVO Energy Women’s Tour with some that have been used in previous editions of the race – for example the beautiful coastal route from Thorpeness to Aldeburgh.

Online entries close at 11:00 on Friday 29 June via www.tourride.co.uk, with a limited number of places also available on the day (Sunday 1 July) in Southwold from 07:00, on a first come, first served basis.  Entry to the OVO Energy Tour Ride is £35, with £5 from each entry going directly to Breast Cancer Care, the official charity of the OVO Energy Women’s Tour.

The first riders will depart Southwold from 08:30 on Sunday morning with the final cyclists expected at the finish back in the popular seaside town by 17:30.

“The Suffolk countryside is perfect for an event such as the OVO Energy Tour Ride supporting Breast Cancer Care, and it looks like we also have the perfect weather for this weekend,” said OVO Energy Women’s Tour Race Director Mick Bennett.

“I would like to thank everyone who has signed up so far and is helping to raise money for Breast Cancer Care, but there is still time for many more people to join us this weekend and to help raise funds and awareness for such an important cause.”

Belgian champion Jolien D’hoore won the opening stage of the OVO Energy Women’s Tour between Framlingham and Southwold, completing her comeback from a broken collarbone less than three weeks beforehand.  The overall race was won by American Coryn Rivera riding for Team Sunweb.

Councillor James Reeder, Cabinet Member for Health at Suffolk County Council, said: “In addition to showcasing our fantastic county, hosting a stage of the OVO Energy Women’s Tour is shown to inspire more people to get back on their bikes, which has to be good news.

“I’m delighted that there will be hundreds of cyclists of all abilities taking part in the Official Tour Ride in aid of Breast Cancer Care this weekend and making a positive contribution to Suffolk becoming the most active county in England.

“I would like to take this opportunity to wish all the participants the best of luck with their chosen challenge and a safe and enjoyable ride.”

In a joint statement, Cllr TJ Haworth-Culf, Suffolk Coastal District Council’s Cabinet Member for Customers, Communities and Leisure and Cllr Michael Ladd, Waveney District Council’s Cabinet Member for Tourism and Economic Development said: “The OVO Energy Women’s Tour was an incredible event and we were delighted to see so much local support at the start, finish and along the route. It was an honour to be involved in the Women’s Tour and we are equally pleased to be hosting the OVO Energy Tour Ride in Southwold, in support of Breast Cancer Care. The Tour Ride will give cycling fans the opportunity to ride through the beautiful east Suffolk countryside and raise money, and awareness, for this excellent cause.”

Anybody who cannot be in Southwold on Sunday can show their support for Breast Cancer Care by taking part in their special silent auction, which features some fabulous cycling. Included among the lots are a VIP experience with the Aqua Blue Sport team at the men’s Tour of Britain in September.  The auction can be found here and is open until Monday 2 July.