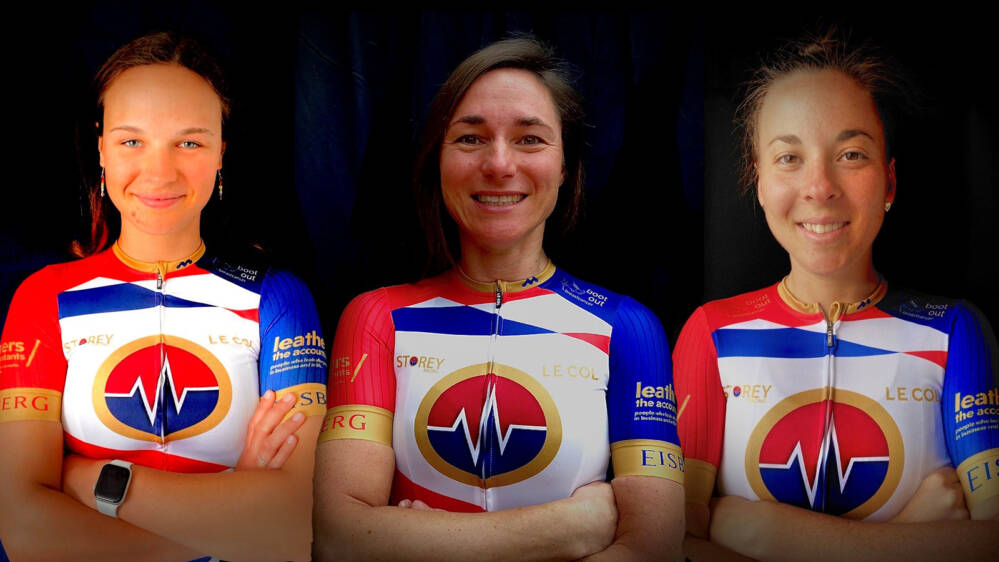 Dame Sarah Storey will lead the three rider line-up for Storey Racing in the ŠKODA V-Women’s Tour next week it has been confirmed this morning.

Dame Sarah Storey will lead the three rider line-up for Storey Racing in the ŠKODA V-Women’s Tour next week it has been confirmed this morning.

“With the news of the Women’s Tour being postponed until 2021, cycling needed something a little different, which enabled riders to race and teams to give visibility to their sponsors,” said Dame Sarah Storey.

“ŠKODA stepping in, to be headline sponsor for the race in a virtual format, highlights the strength of their support for women’s cycling.

“I’m pleased to be part of this unique event and looking forward to testing myself again in a competition.”

The event will be live streamed on the BBC Sport website, app and BBC iPlayer as well as available around the world on several YouTube channels.

Joining multiple Paralympic champion Dame Sarah Storey, who rode the Women’s Tour on the road in 2015, will be teammates Corrine Hall and Lucy Gadd.

Hall is the current 2016 Paralympic Tandem Pursuit Champion, with two Paralympic medals to her name as tandem pilot, in addition to multiple UCI para-cycling medals in the same format on the road and track.

“The ŠKODA V-Women’s Tour is a race which gives me the chance to test my legs in a year where I was hoping to be selected for GB in the Paralympic Games, Tokyo,” said Hall.

“It’s great to have a real focus when so much racing isn’t able to happen.”

The final member of the team is Lucy Gadd in her second year in Storey Racing colours, while she combines studying psychology at Southampton University.

“My last race at this level was the Tour de Yorkshire in 2019, which I absolutely loved! To have this opportunity to race against the world’s best teams is something I’m looking forward to!”

You can find out more about Storey Racing here and their three riders by clicking on the links below: