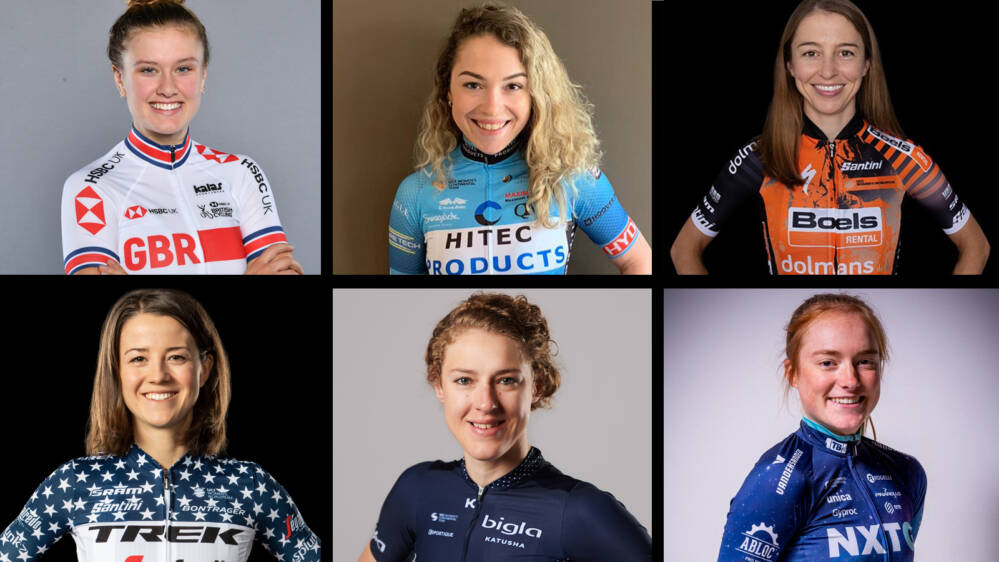 With five days to go until the brand new ŠKODA V-Women’s Tour gets underway LIVE on BBC Sport on Wednesday (17 June) evening, here is our first look at some of the riders you can expect to see in action.

With five days to go until the brand new ŠKODA V-Women’s Tour gets underway LIVE on BBC Sport on Wednesday (17 June) evening, here is our first look at some of the riders you can expect to see in action.

Among the riders confirmed so far for the first edition of the ŠKODA V-Women’s Tour on the RGT Cycling platform are former jersey winners in the Women’s Tour, Paralympic champions and the next generation of stars from British Cycling and Europe, with all of the action broadcast LIVE around the world through BBC Sport and a number of other channels.

Leading the way is former double Junior World Champion and winner of the Best British Rider jersey in the first Women’s Tour back in May 2014 – Lucy van der Haar.

Lucy will line up for Hitec Products – Birk Sport alongside Mieke Kröger and Julie Solvang, a late replacement after Vita Heine suffered a training crash on Thursday.

Another former jersey winner in the Women’s Tour who will be lining up next week is American Katie Hall, who won the ŠKODA Queen of the Mountains title in the 2016 tour, and this year will be representing the famous Boels Dolmans team.

There will be a strong US presence in the ŠKODA V-Women’s Tour with a pair of American squads in Team TIBCO Silicon Valley Bank and Rally Cycling, plus US National road race champion Ruth Winder lining up for Trek-Segafredo alongside compatriot Tayler Wiles, and London’s Abi van Twisk (who has replaced Lotta Henttala).

Another home favourite that fans can look forward to cheering on via the BBC Sport coverage and the live streams is Lizzy Banks of the Bigla Katusha team. Banks came sixth at Burton Dassett in the 2019 Women’s Tour so will definitely by eyeing victory on Stage Two of the ŠKODA V-Women’s Tour on Thursday 18 June.

Fans of the domestic race scene in the UK will also be sure to get behind Storey Racing, led by none other than Paralympic superstar Dame Sarah Storey, and Britain’s new UCI team for 2020 CAMS-Tifosi, who won the 2019 Tour Series in a previous guise and in Jo Tindley have another rider that rode in the 2014 edition of the Women’s Tour.

Looking to the future there is a youthful line up for the Great Britain Cycling Team with riders in in a usual year would have been gearing up for the Tokyo Olympics. Both Great Britain and Team Breeze have British champions from the velodrome in their midst, while two to watch out for Jenny Holl (a European Championship silver medallist) and Amelia Sharpe, both of who performed well in a midweek ŠKODA V-Women’s Tour test event.

Sharpe won’t be the only Isle of Man native on the start sheet for next week either, as Lizzie Holden will be in the distinctive kit of Bizkaia Durango alongside Italian road and cyclo-cross ace Alice Maria Arzuffi and young Spaniard Cristina Martinez.

Among the other rising European stars will be 2018 Junior World time trial champion Rozemarijn Ammerlaan, who is part of the NXTG Racing squad, whose aim is to provide a step between the junior and professional ranks for the most promising riders from the Netherlands.

The ŠKODA V-Women’s Tour also presents a unique chance for the riders of the ŠKODA DSI Cycling Academy to race against some of the world’s best, which the development team would usually not have the chance to do.

Look out for their riders Megan Dickerson and Rebecca Richards, who’ll be joined for the race by Louise Gibson, rider and team manager for the InternationElles, who have been taking part in the J-1 project to raise awareness of gender inequality in cycling.

Keep up-to-date with the full list of teams and the latest rider news here and by following us on Twitter for all of the latest. 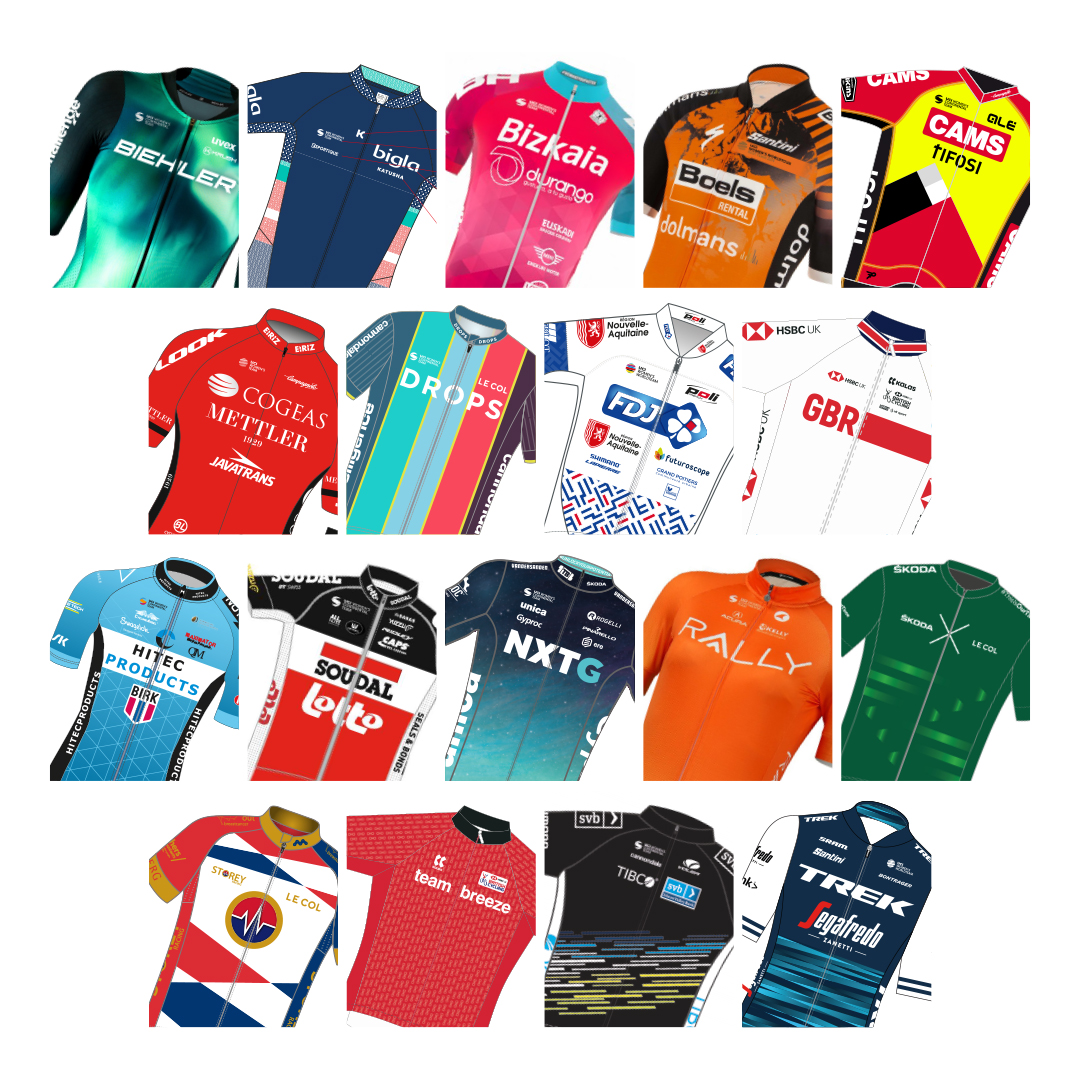