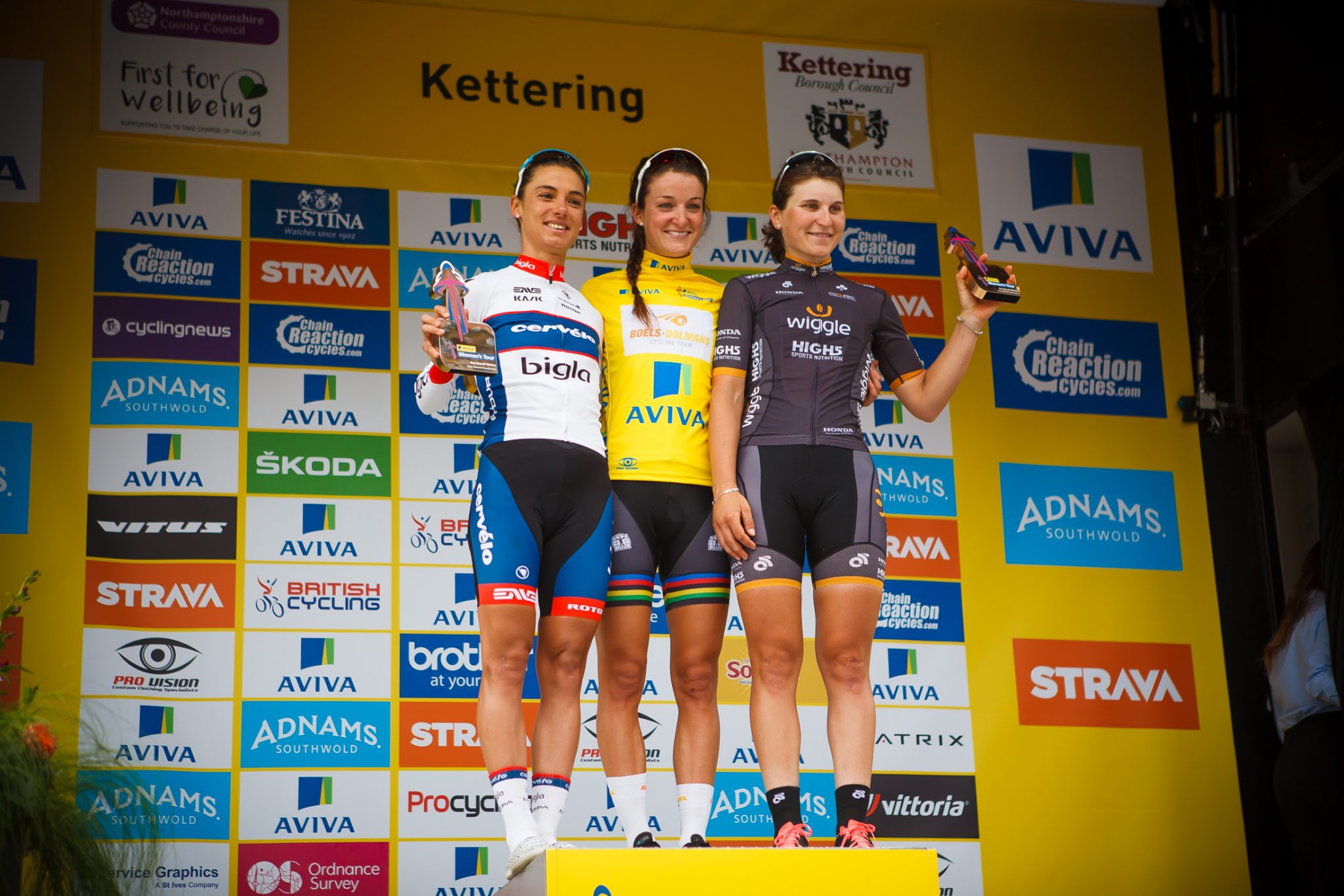 “This is an incredible line-up of the very best athletes in the world,” said Race Director Mick Bennett.  “The line-up for the OVO Energy Women’s Tour is exceptional and fans can now look forward to watching five days of action-packed, exciting racing as these riders battle for the OVO Energy Green Jersey.

“With such a depth of field of high-quality riders, it is very hard to predict a likely winner.  In addition to our three former champions we have eight stage winners from previous editions of the race, so it really will go down to the wire with our final stage at the heart of London on the 11 June.”

The full provisional rider list can be found here. The OVO Energy Women’s Tour will begin in Northamptonshire on Wednesday June 7, with the opening stage between Daventry and Kettering and also include stages in Stoke-on-Trent and Staffordshire, Warwickshire and Derbyshire, before finishing in central London on Sunday 11 June.

Ahead of the final stage, 1,000 women will take to the same circuit as the professionals in the Pink Ribbon Tour, celebrating 25-years of the pink ribbon and raising funds and awareness for Breast Cancer Care, the Official Charity Partner of the race.

A one-hour highlights programme of every stage will be broadcast daily on ITV4 and Eurosport and available on demand via the ITV Hub and Eurosport Player, featuring commentary from Hugh Porter MBE and Sharon Laws, a former Queen of the Mountains in the race. The OVO Energy Women’s Tour is a part of the UCI Women’s WorldTour, comprising 20 events around the world in 10 different countries.