Wrexham and Welshpool will play host to a key stage of the Women’s Tour this year as the UCI Women’s WorldTour event visits both venues for the first time.

Over 100 of the world’s top riders will race through the heart of mid Wales on Thursday 9 June. Thanks to in principle support from the Welsh Government, who have twice before backed stages of the race in 2018 and 2019, both Wrexham and Welshpool will feature in the UK’s most prestigious women’s race for the first occasion.

Wrexham last hosted elite cycling when the opening stage of the men’s Tour of Britain finished in the town in 2015, with this year’s stage set to play a part in supporting Wrexham’s bid to be crowned UK City of Culture 2025.

Powys has once before hosted a stage finish of the Women’s Tour at Builth Wells in 2019, while the men’s Tour of Britain has visited the county on six occasions between 2010 and 2016.

The largest town in North Wales, Wrexham is a bustling, modern town surrounded by lovely countryside and delightful villages. Visitors can get from one to the other in the blink of an eye.

Great food is on our doorstep and served up in many of our fabulous restaurants and tea rooms, and if you want to get away from it all we have outstanding cycle routes throughout the County, taking in the Dee and Ceiriog Valley. Families will also love days out to attractions such as Erddig Hall, Chirk Castle or Techniquest Glyndwr too! Any Downton Abbey fans will know what we mean when we say Erddig is an ‘upstairs-downstairs’ kind of place, because this stately home has as much to say about the lives of its servants as its owners.

When Thomas Telford finished his Pontcysyllte Aqueduct in 1805, it was the tallest navigable canal boat crossing in the world. That remains the case to this day and it’s still taking passengers on the ride of their lives. But now it’s on the world map. Because in 2009, UNESCO made this masterpiece of civil engineering a World Heritage Site – along with 11 miles of canal.

Tŷ Pawb, Wrexham’s £4.5 million Markets, Communities and Arts development, was officially opened in 2018. The award-winning venue brings together arts and markets within the same footprint. This coexistence celebrates the significance of markets within Wrexham’s cultural heritage and identity.

Wrexham County Borough has been selected as one of the eight areas longlisted to become UK City of Culture in 2025. This competition uses culture as a catalyst for levelling up areas outside London and puts new parts of the UK on the cultural map internationally.

Offering a maze of streets and fine buildings that denote the town’s prestigious past, Welshpool is now a bustling market town that houses lively independent shops, restaurants and pubs.

The Montgomery Canal runs through the town and offers excellent walking and leisurely cycling. Alongside the canal is Y Lanfa / The Wharf Powysland Museum and Welshpool Library, featuring the archaeology and social history of the area.

One of Wales’ Great Little Railways, the narrow-gauge Welshpool and Llanfair Light Railway runs from the town and is a great way to enjoy the splendour of steam and the glorious countryside of the Banwy Valley at a relaxed pace.

The old railway station is a reminder of the golden age of steam – designed to resemble a French Chateau.  Following sympathetic restoration the building is now home to the Edinburgh Woollen Mill complex.

Overlooking the town is Powis Castle, which offers a truly inspiring backdrop and has previously hosted stage starts in the Tour of Britain. This imposing medieval castle marks the town’s regal origins: it was here that the Princes of Powys took up residence in the 12th century. Occupied continuously for 700 years, the castle houses paintings, tapestries, period furniture and Clive of India’s collection of Indian works of art.  The world famous garden has 17th century formal terraces, retaining original lead statues, an orangery and aviary and spectacular enormous clipped yew hedges.

Want to help spread the word about the Women’s Tour’s visit to Wales? 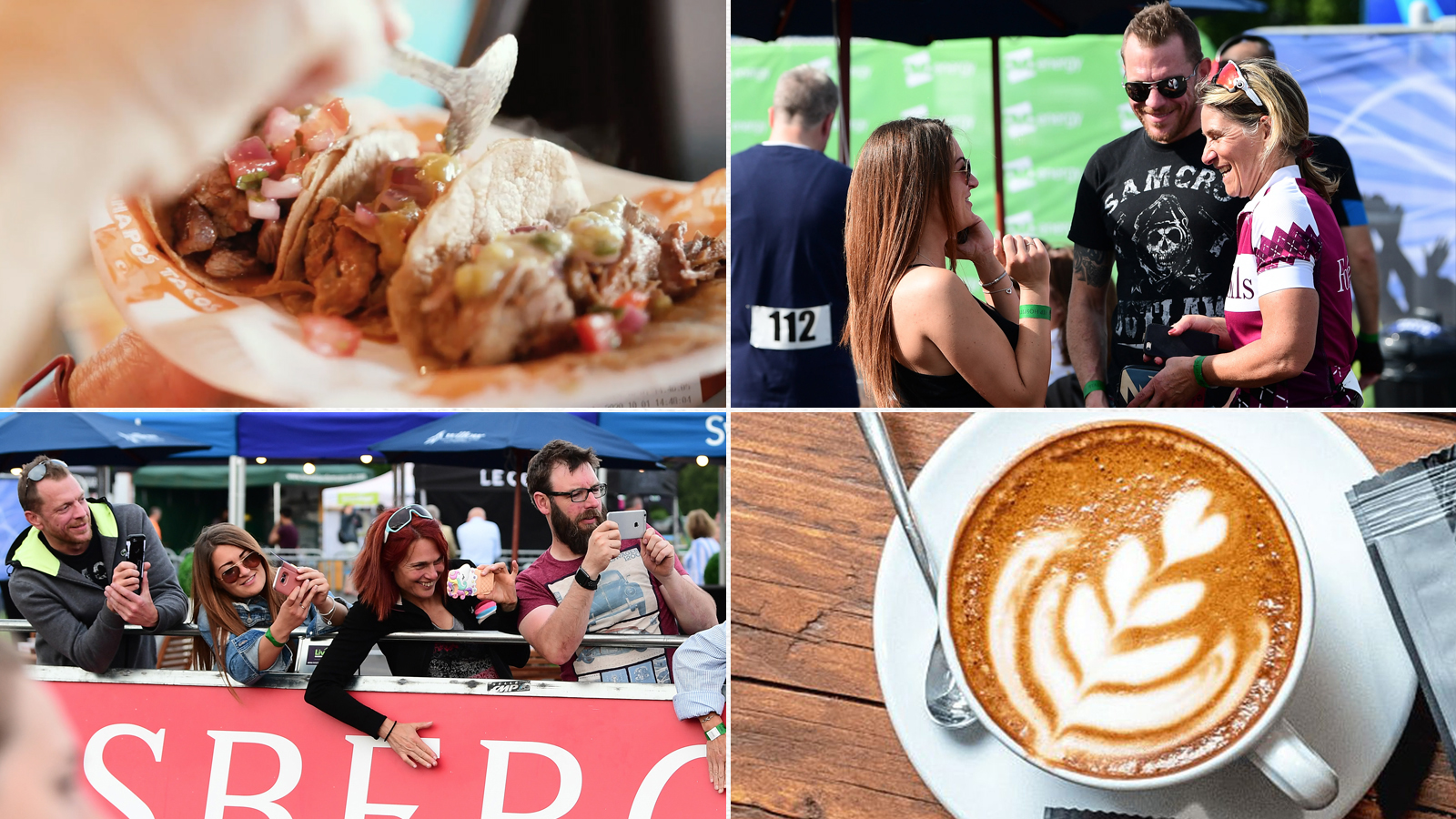 Fans can now book their hospitality passes for the Wrexham start and Welshpool finish via Sportsbreaks.com, the official hospitality partner of the Women’s Tour.