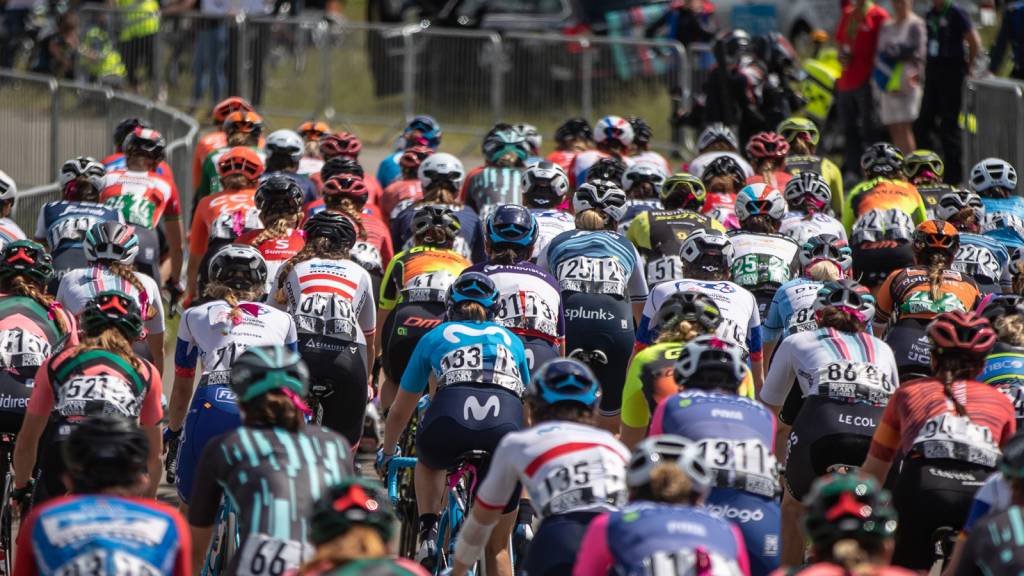 Oxfordshire will host the Grand Départ of the event for the first time in Women’s Tour history on Monday 4 October when Bicester and Banbury welcome nearly 100 of the world’s best riders for the start of the prestigious race.

The Women’s Tour will begin in the Bicester’s Market Square, which comprises part of its historic town trail, before riders eventually head north to finish in the market town of Banbury, which lies on the River Cherwell.

2021 marks the second year that Oxfordshire will host the Women’s Tour. Race organisersSweetSpot are working in partnership with Oxfordshire County Council, Oxford City Council and local district councils to deliver the event as part of a three-year commitment which began in 2019.

More details of stage one – including the full route, SKODA Queen of the Mountains and sprints locations, and timetables – will be announced in due course. 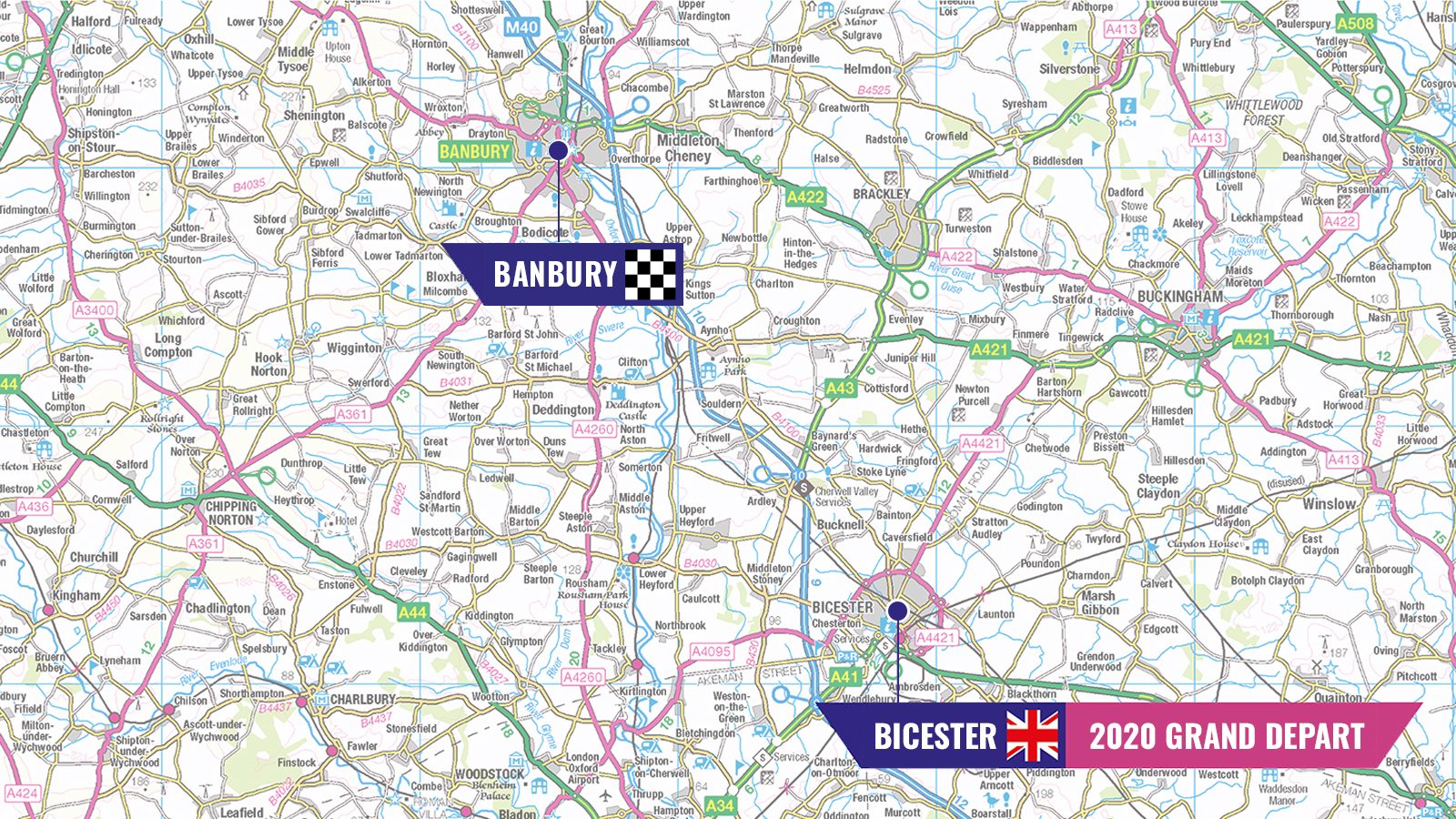 Full route details – including our interactive maps – and stage timetables will be published in due course.

Sitting in the Cherwell district of northeastern Oxfordshire, Bicester’s history dates back over 1,000 years. The 2021 Women’s Tour will begin in the town’s Market Square, which comprises part of its historic town trail.

Bicester was named an NHS Healthy New Town in 2016, providing funding for three years to encourage residents to increase their physical activity, think more about their diet and help people to become more involved in their community to combat social isolation.

Cherwell District Council committed to carrying on the Healthy Bicester Partnership in 2019, supported by a variety of stakeholders including: individual residents; workplaces and employers; schools and nurseries; clubs; associations; volunteers and health and care services. An important element of the Healthy Bicester Partnership is to encourage active travel within the community.

Banbury is an attractive and thriving market town in north Oxfordshire close to the borders of Northamptonshire and Warwickshire. It was made famous by a nursery rhyme:

“Ride a Cock Horse to Banbury Cross
To see a fine lady on a white horse
With rings on her fingers and bells on her toes
She shall have music wherever she goes.”

Those four lines have been read to children everywhere and the much-photographed Banbury Cross and the nearby ‘Fine Lady on a White Horse’ statue continue to attract huge numbers of visitors every year.

Historians tell us that Banbury was first inhabited 2,200 years ago. Evidence of an early settlement was found in 2002 when excavations for the construction of an office building in Hennef Way uncovered remains dating back to 200BC.

The Romans also discovered Banbury. Roman coins and other items have been unearthed in the town and the site of an amphitheatre lies between Bloxham Road and Broughton Road. The remains of a Roman villa were found just to the west of the town near Wykham Lane.

Banbury retains much of its historic market town character. It was granted a market charter by Queen Mary in 1554 and street markets are still held on Thursdays and Saturdays.

The town’s old shopping streets, with their fine selection of retail outlets, pubs, cafes, and restaurants are charming and busy reminders of days gone by.

The modern Castle Quay Shopping Centre blends in well with the old town. The name refers to the centre’s proximity to the canalside and to the site of Banbury Castle which was demolished during the Civil War.

Situated in beautiful countryside, Banbury is a great place in which to live, work and invest, and a fascinating place to visit. 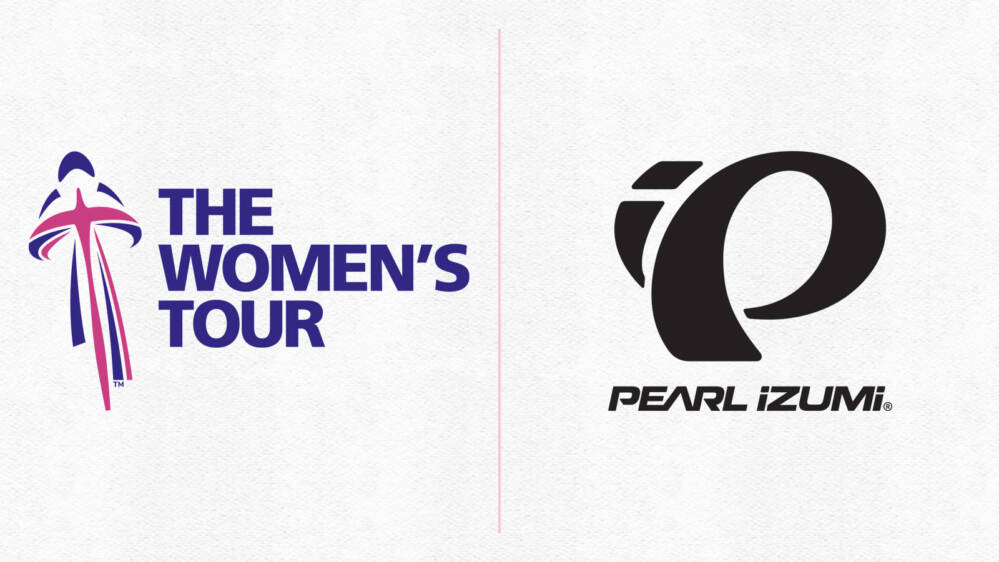 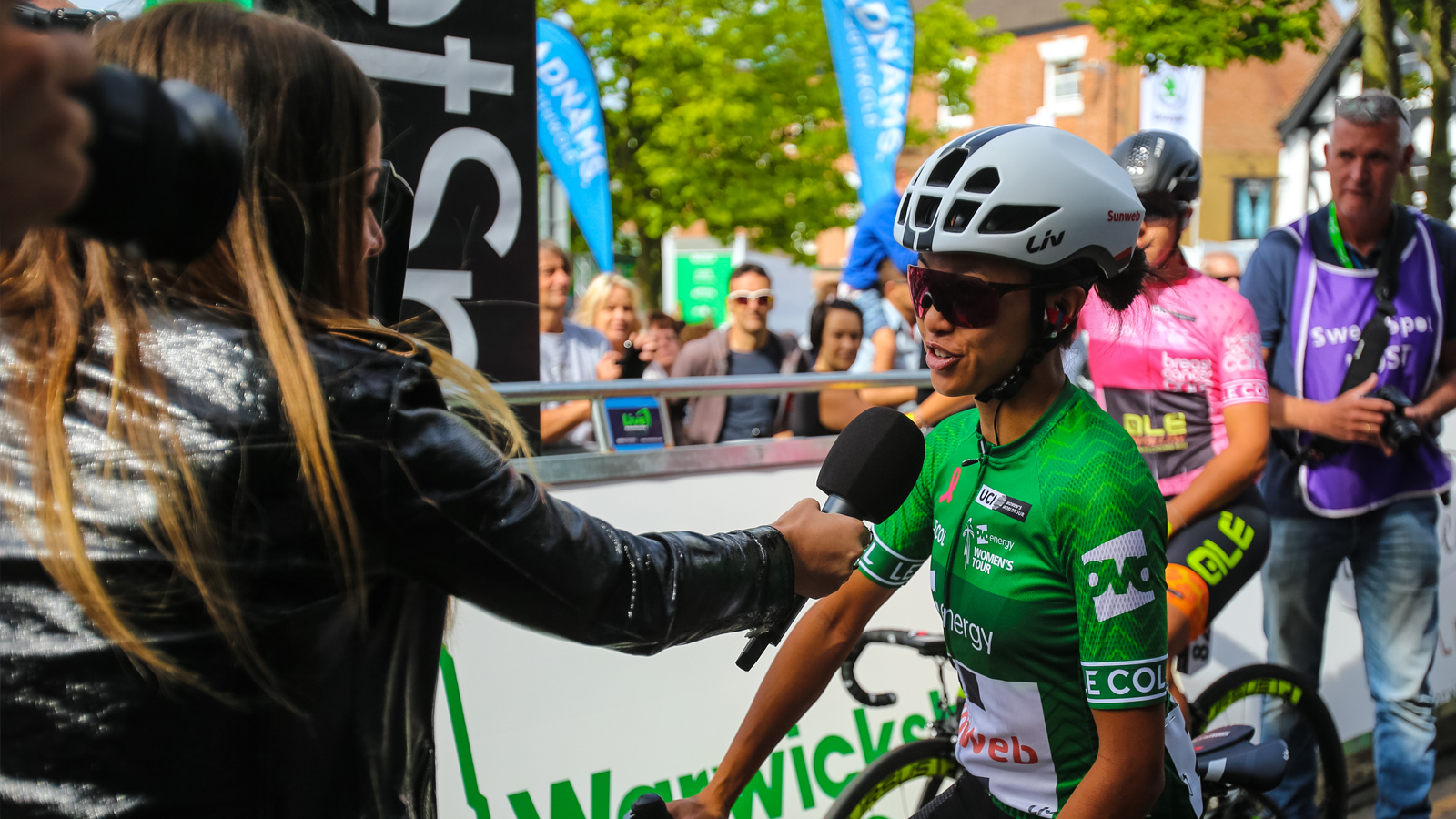 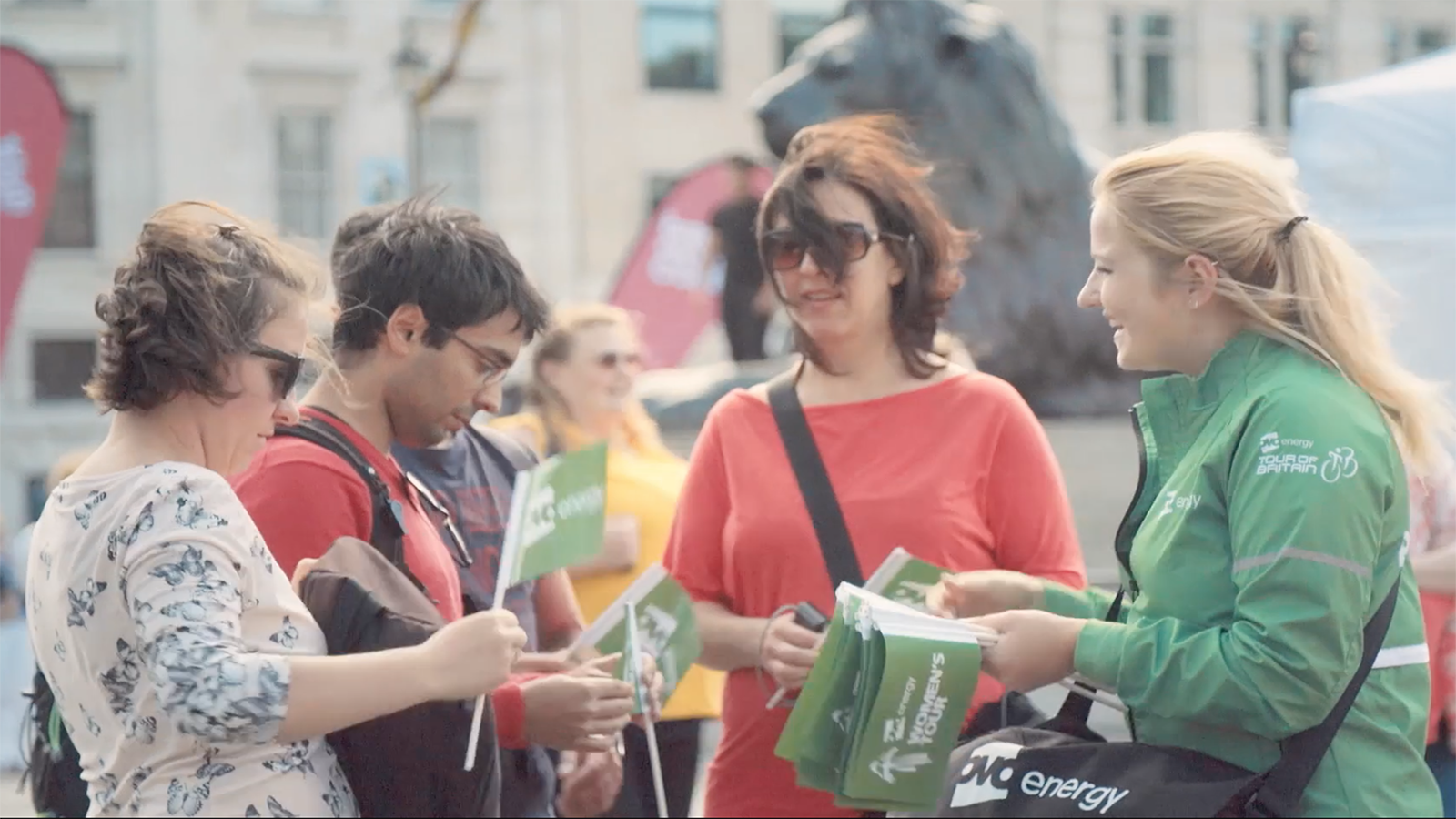 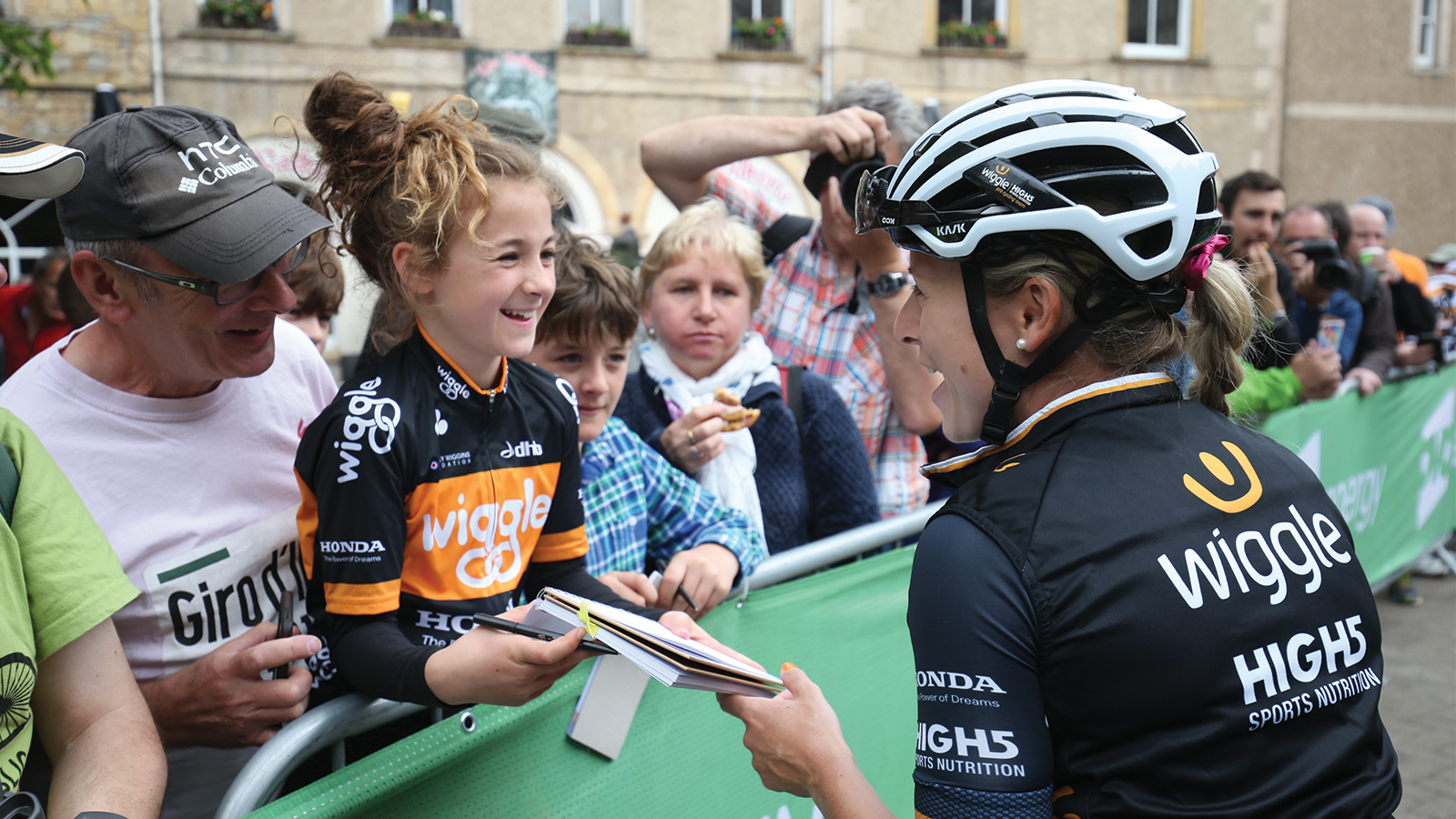