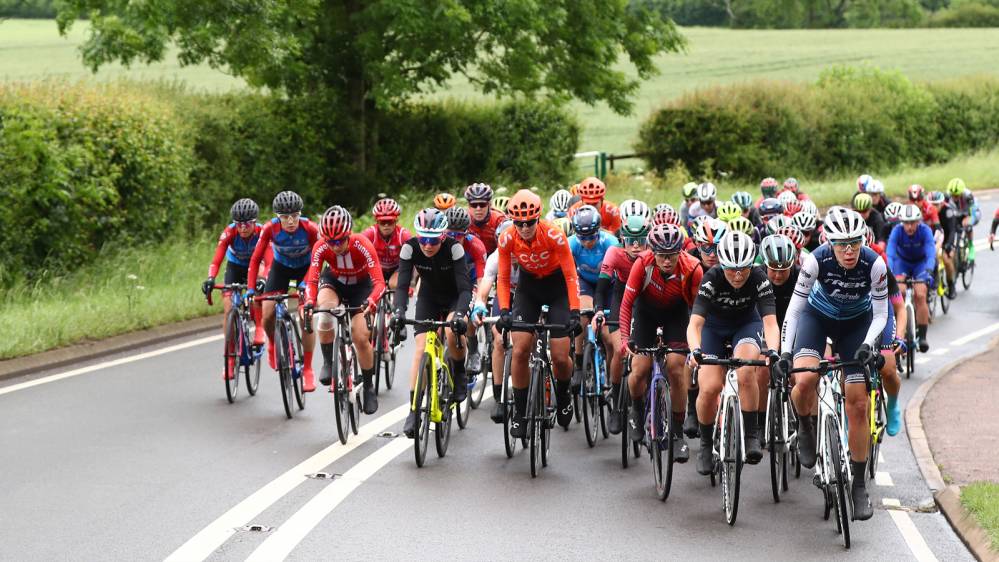 Powys hosts its first-ever OVO Energy Women’s Tour stage on Friday 14 June, as the world’s best riders battle it out over the county’s gruelling terrain in what promises to be an unforgettable day of racing in Wales.

Powys hosts its first-ever OVO Energy Women’s Tour stage on Friday 14 June, as the world’s best riders battle it out over the county’s gruelling terrain in what promises to be an unforgettable day of racing in Wales.

Billed as the race’s hardest stage yet, the 140 kilometres (87 miles) between Llandrindod Wells and Builth Wells pack in 2,206 metres of elevation gain – more than the toughest climbs in the Tour de France.

It’s also an incredibly spectator-friendly day: the start line (by Llandrindod Wells’ man-made lake) and the finish at the Royal Welsh Showground are a short distance apart, making it easily possible to see both for those travelling around by car and bike!

Seemingly not the best conditions to race in, but we’ve had worse this week! 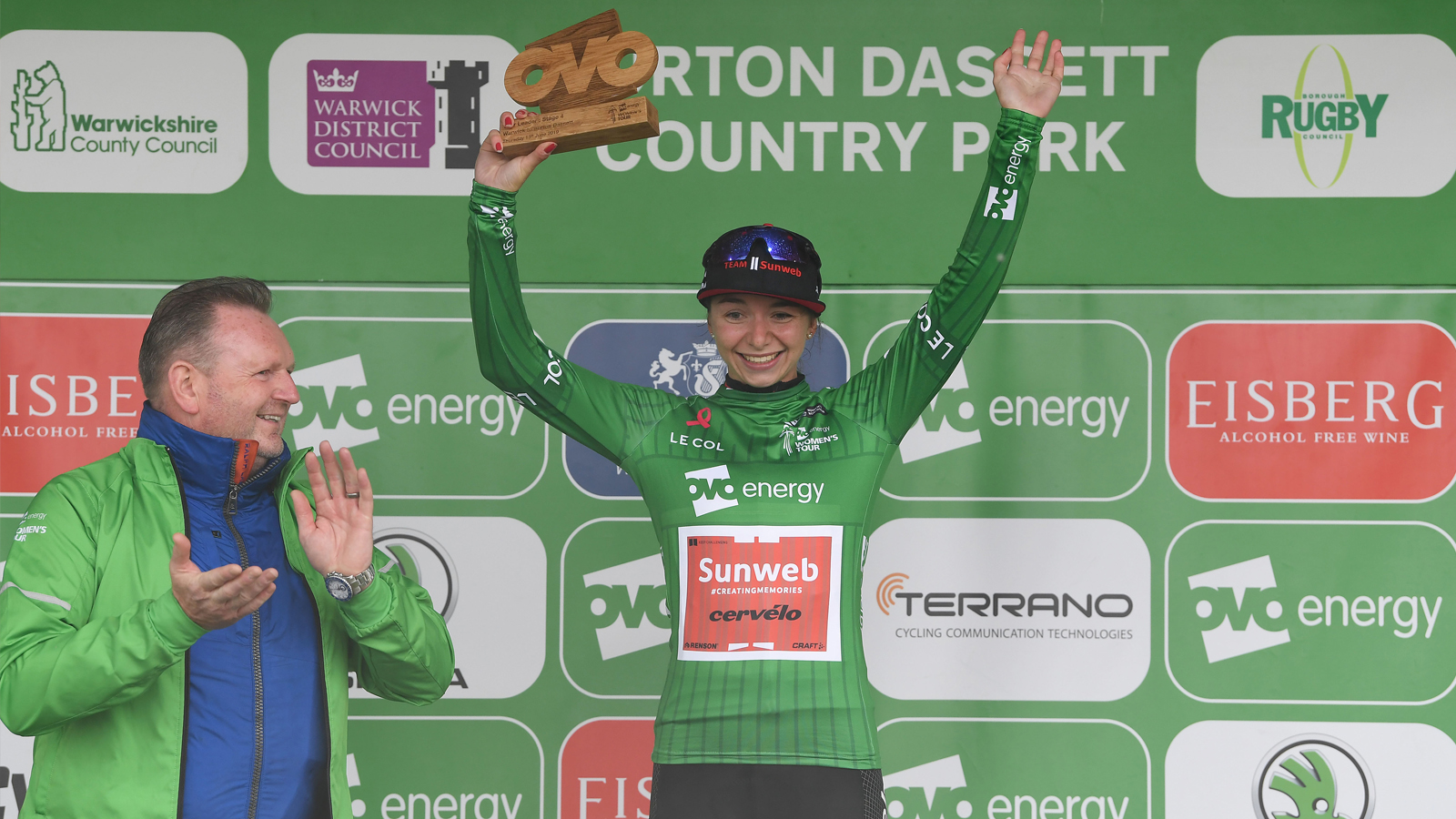 “It’s great to be back in Wales for the final two days of this year’s OVO Energy Women’s Tour – although the riders may not be so thankful! Stage five is going to be TOUGH: simply ask anybody who knows the roads in Powys.

“There may only be two SKODA Queen of the Mountains climbs but there could easily be eight. It’s up and down all day, with little rest for the peloton, who already have four days of racing in their legs.

“The final SKODA Queen of the Mountains climb of Epynt comes with just 21 kilometres remaining: this could be the launchpad for the stage-winning attack. Given the Royal Welsh Showground is flat, we could see the world’s best climbers sprint it out for the victory!”