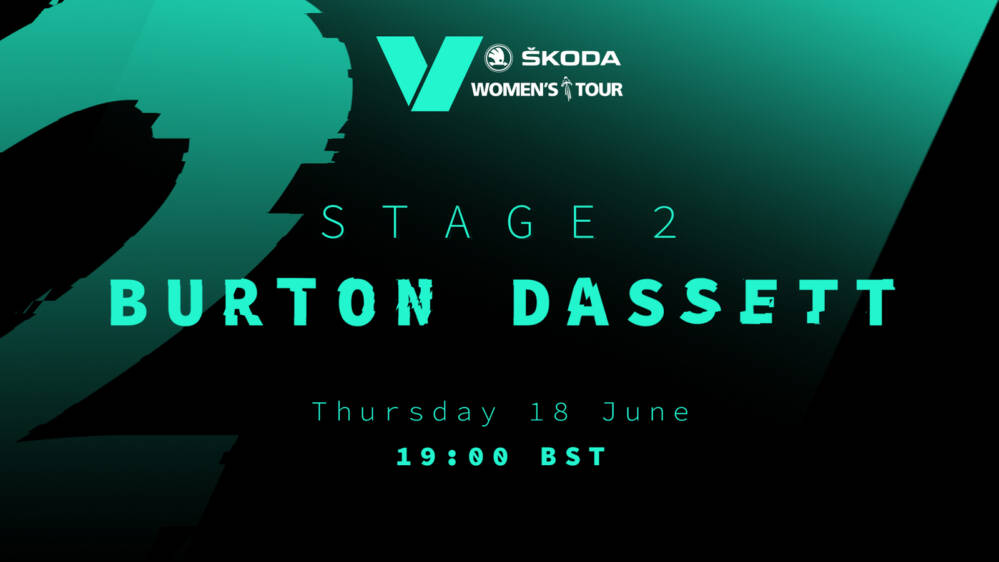 Riders will tackle a 35.7km course set in Warwickshire around the climb of Burton Dassett, which the Women’s Tour visited on a damp day in June 2019 with Kasia Niewiadoma winning the race’s first ever summit victory.

Tonight’s stage on RGT Cycling will at least be dry for the riders, with three ascents of the 1.7km climb that averages 4.9% to test the riders and is sure to create some time gaps.

You can watch a fly through of the route using Relive here or find out more about Stage Two below.

The Burton Dassett climb was used as a summit finish in both the 2019 Women’s Tour and men’s Tour of Britain, with very different weather conditions for both stages. While Kasia Niewiadoma took victory in wet conditions in June, September saw clear blue skies and sunshine as Mathieu van der Poel took the win on his way to winning the Tour of Britain overall.  Contrast the two winning pictures below! 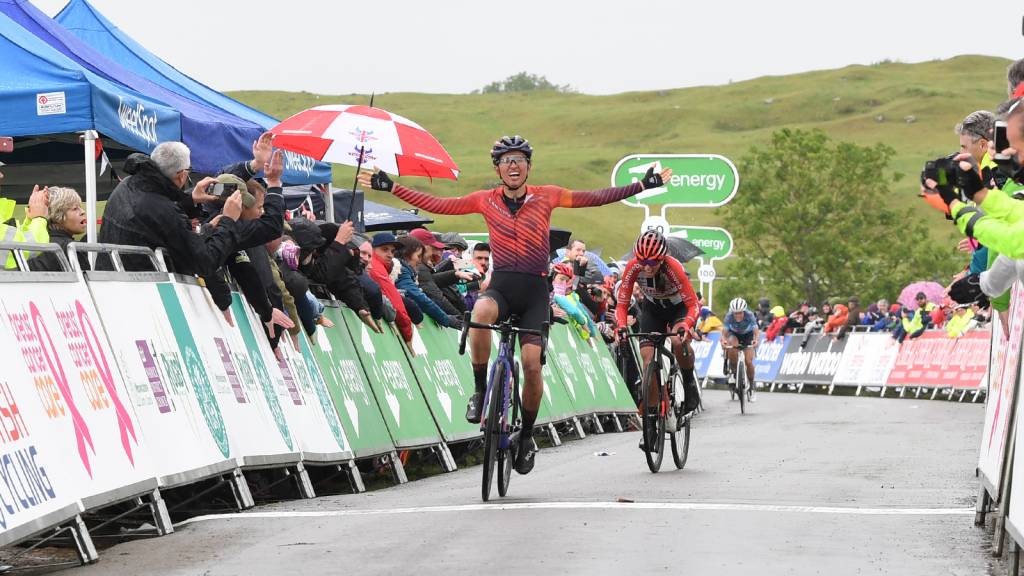 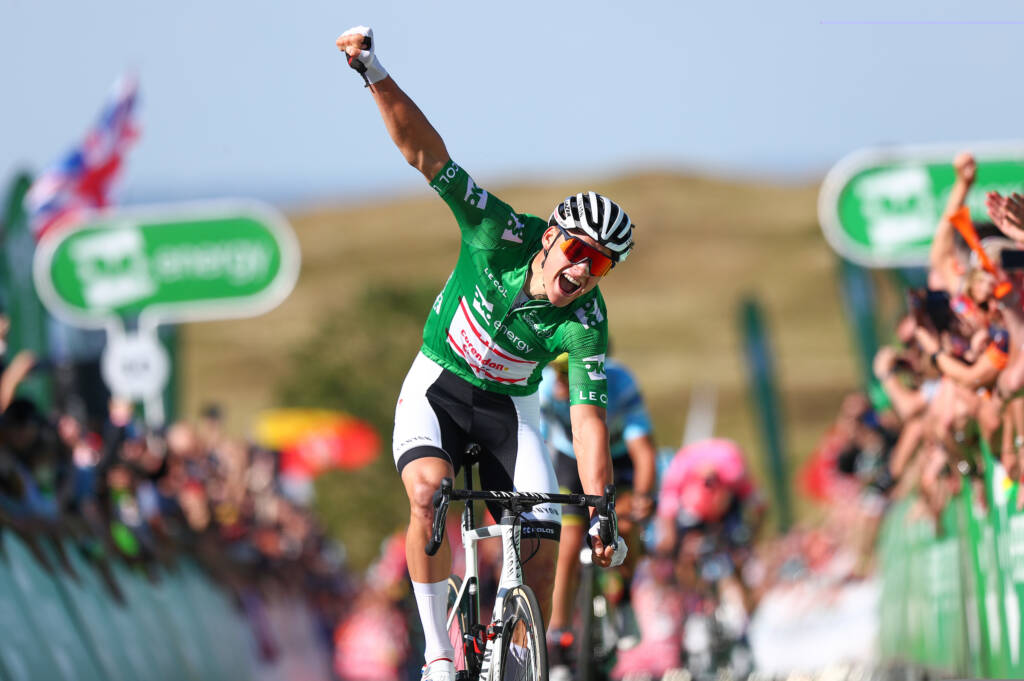