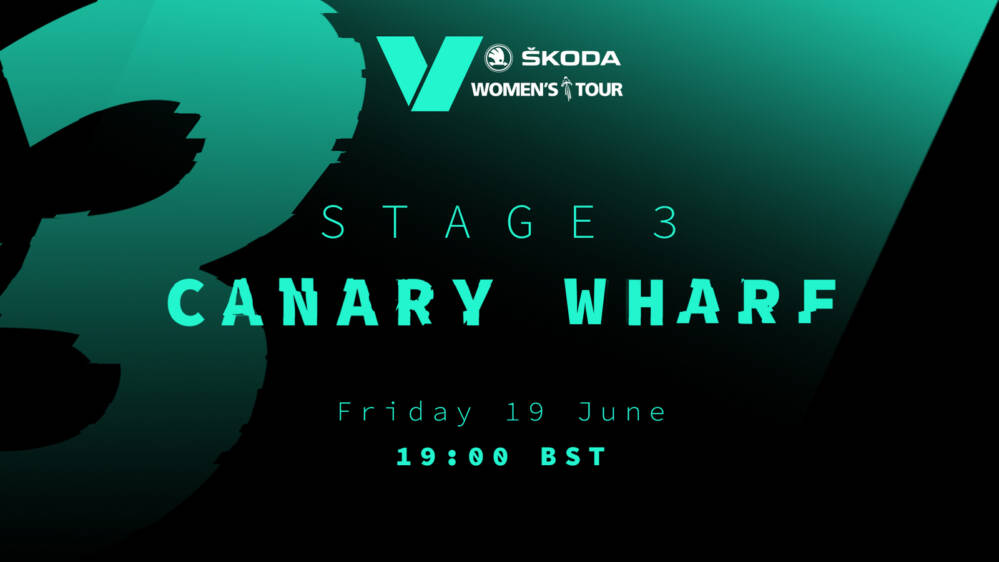 Tonight sees the final stage of the ŠKODA V-Women’s Tour finishing with a 35 lap criterium around the Canary Wharf circuit on RGT Cycling at 19:00 BST.

Tonight sees the final stage of the ŠKODA V-Women’s Tour finishing with a 35 lap criterium around the Canary Wharf circuit on RGT Cycling at 19:00 BST.

You can watch LIVE via our website and the BBC Sport app, website and BBC iPlayer, in what should be a fast paced finale to the ŠKODA V-Women’s Tour.

Unlike our first two stages, Stage Three takes place on one of RGT Cycling’s real roads, meaning a difference in what you’ll see in the background, with the buildings, streets and sights of Canary Wharf produced in accurate detail, giving the final stage an added touch of realism.

At just one kilometre and with only four corners, it’s a fast and straightforward circuit. You can watch a fly through of the route using Relive here or find out more about Stage Three below. 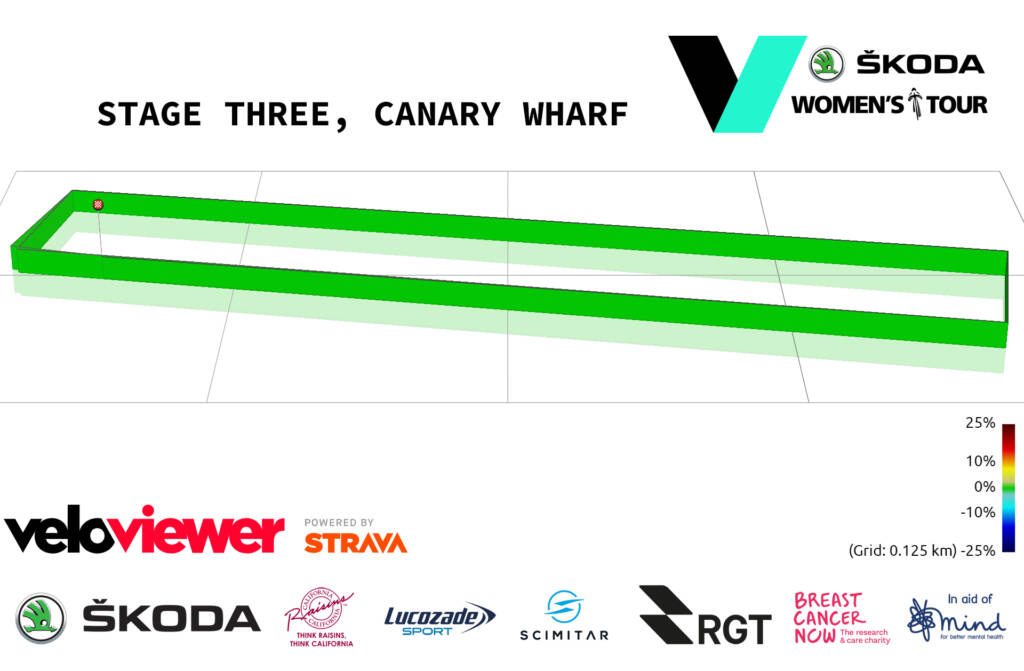 Between 2010 and 2015 the Tour Series held annual races around the same Canary Wharf circuit on six occasions with race winners including Zak Dempster, Chris Opie and Steele von Hoff. Unfortunately there was never a women’s race, so tonight helps re-address that balance. Generally the event came down to a bunch sprint, but notably in 2011 Johnny McEvoy held off the sprinters for a memorable solo win – could the same happen tonight? 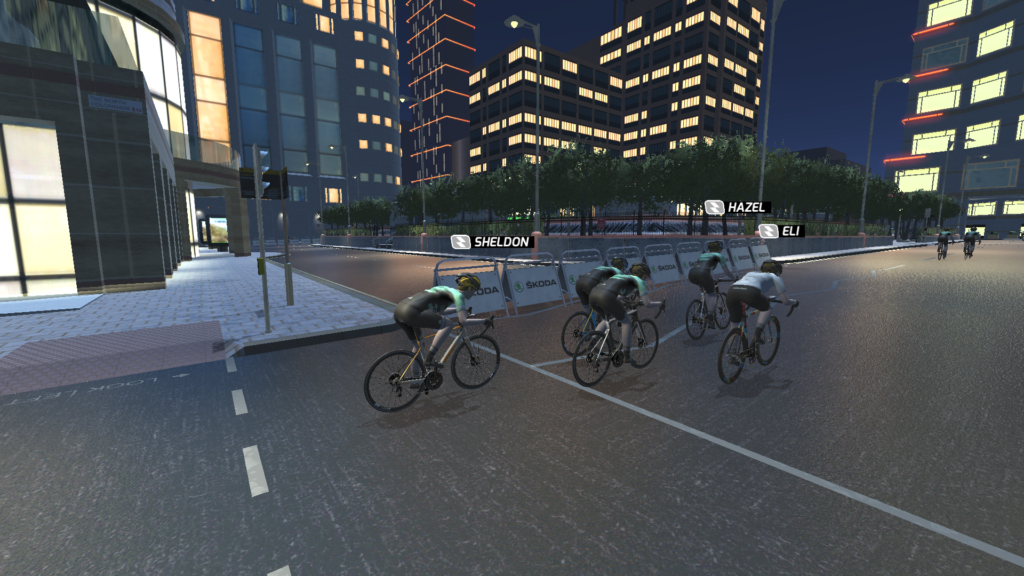