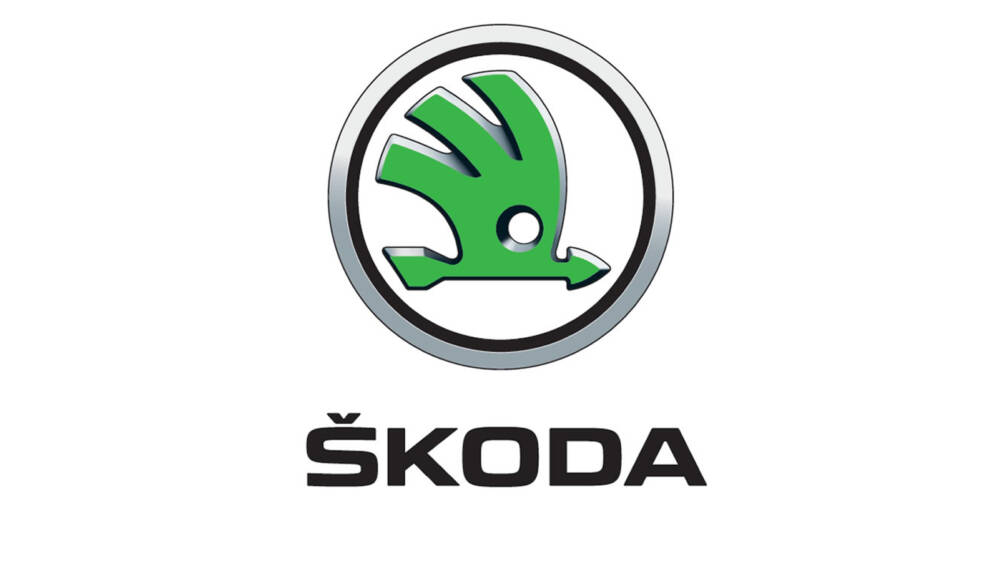 ŚKODA has today announced an extension to its partnership with the Women’s Tour and Tour of Britain races through 2020 as part of its continued push for gender equality in cycling.

ŚKODA has today announced an extension to its partnership with the Women’s Tour and Tour of Britain races through 2020 as part of its continued push for gender equality in cycling.

As the Official Car Partner, as well as the Queen and King of the Mountains jersey sponsor, of Britain’s leading professional cycling races, ŠKODA will play a key role in delivering the world’s most watched women’s cycle race*.

ŠKODA’s partnership with SweetSpot, the organisers of both the Women’s Tour and Tour of Britain, dates back to 2011. More recently, the iconic and innovative car manufacturer launched its #ThisIsOurTime campaign to champion the achievements and ambitions of women in cycling. 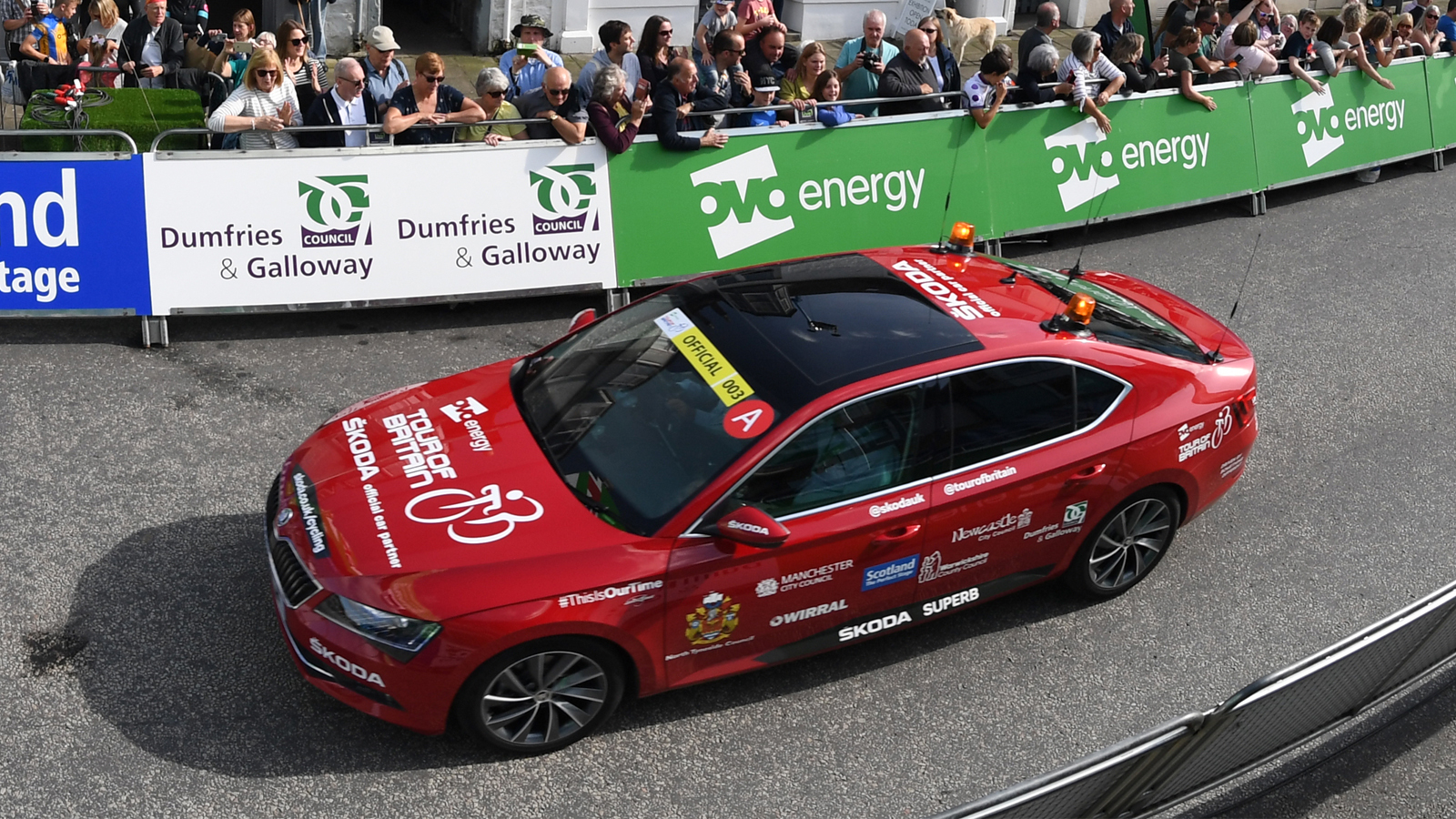 SKODA’s car help deliver the Women’s Tour and Tour of Britain, playing a key role in rider and spectator safety on event.

Lisa Kirkbright from ŠKODA UK commented: “We are delighted to continue our sponsorship of these high-profile British cycling events.

“During the 2020 cycling season we will carry on our commitment to champion gender equality in the sport through the sponsorship of the Women’s Tour and the continuation of the #ThisIsOurTime campaign.”

Hugh Roberts, MD of SweetSpot Group, added: “As our longest-running jersey partner, we look forward to celebrating the 10th year of ŠKODA’s involvement with Britain’s leading cycle races in 2020.

“Given ŠKODA’s leading role in the sport, in particular the #ThisIsOurTime campaign, it is fitting that they want to continue their association with the Women’s Tour.

“Following last month’s announcement detailing our 10-year partnership extension with British Cycling, this is the latest piece of excellent news showing the confidence in SweetSpot’s world-leading events by a global brand.”

Queen of the Mountains 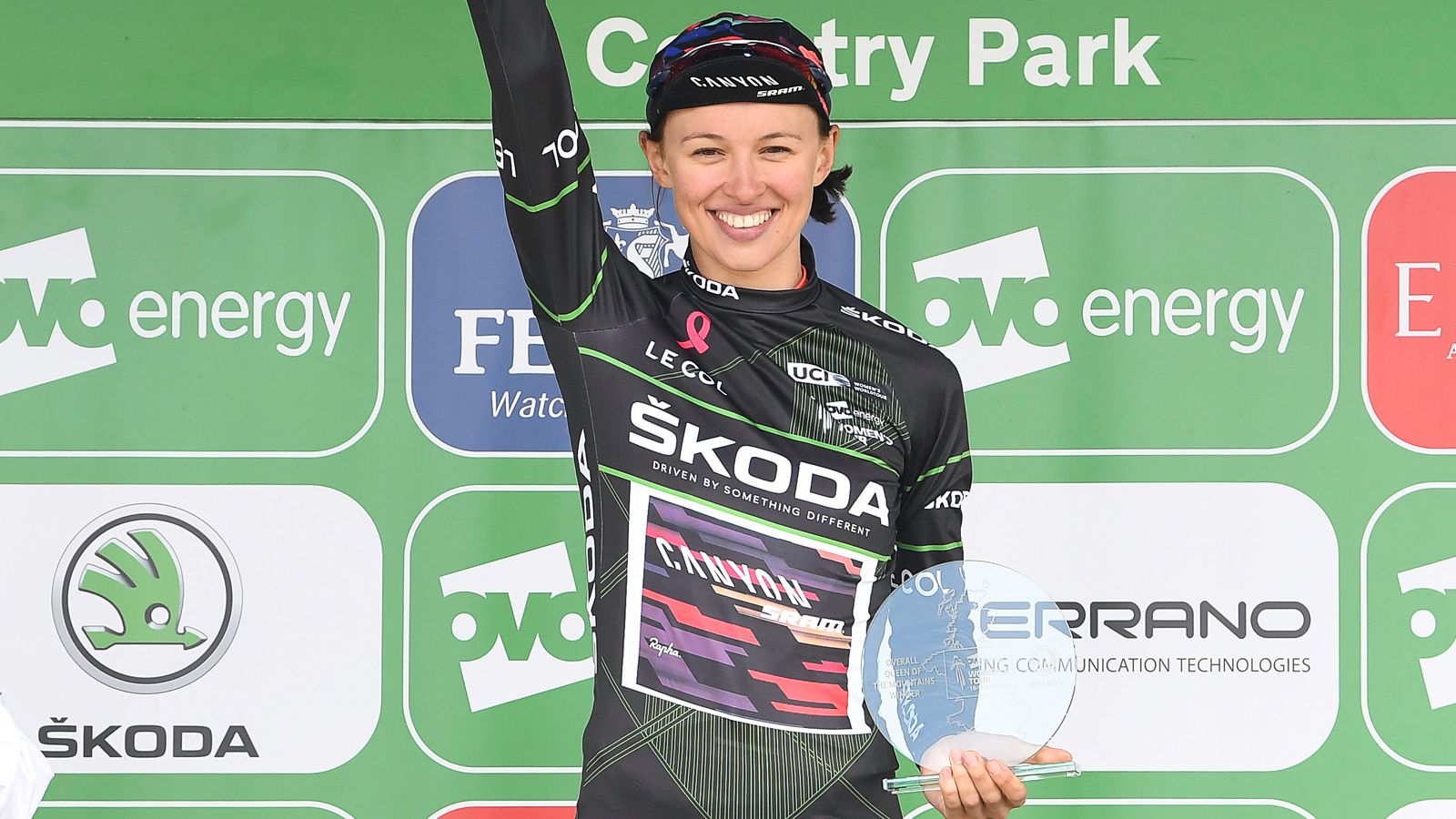 Earlier this month race organisers announced that they are looking for a new title partner for the Women’s Tour and Tour of Britain in 2020 onwards following the conclusion of the three-year partnership with OVO Energy. 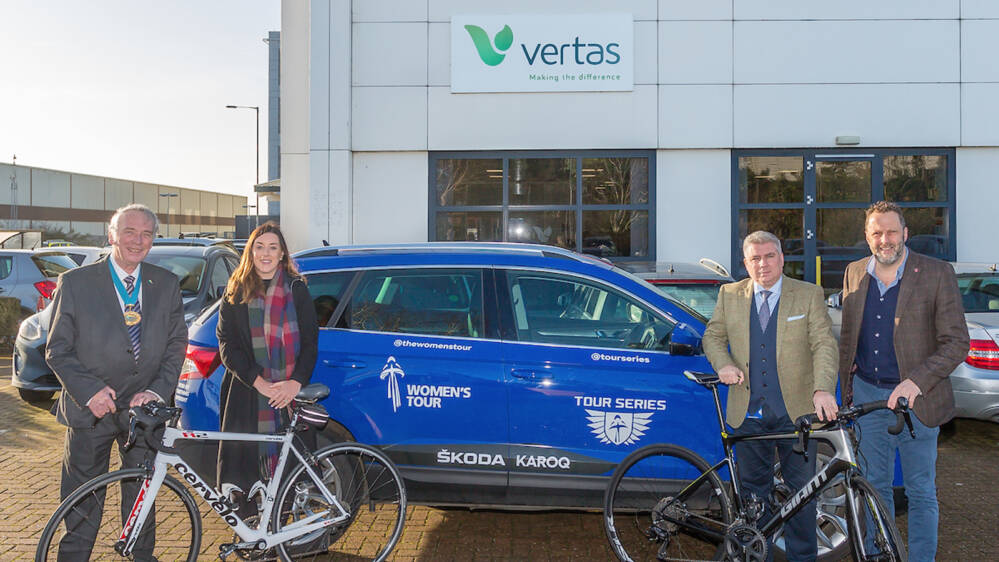