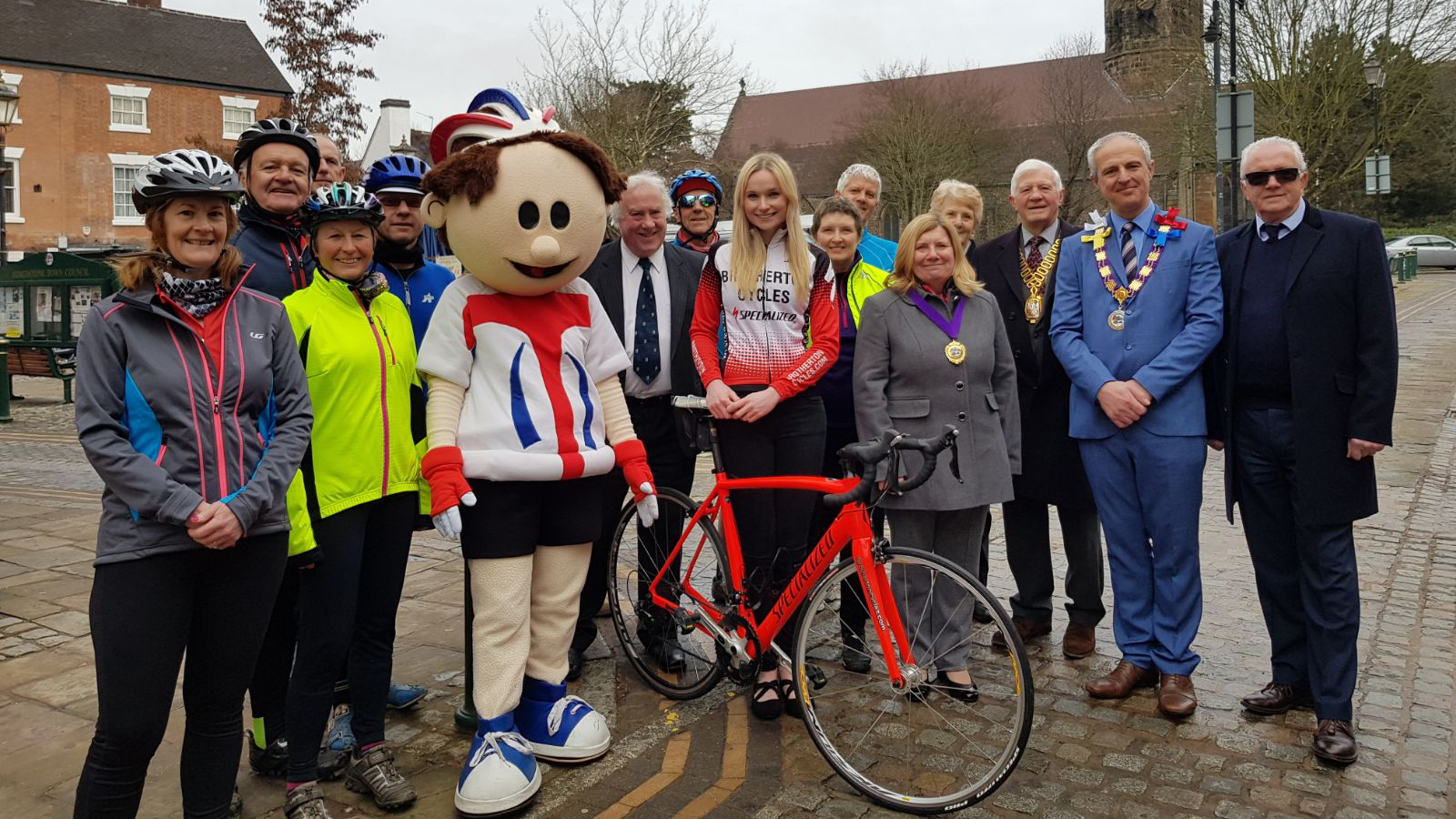 Warwickshire will once again host day three of the UCI Women’s WorldTour event, the route of which will be almost identical to that used in the 2017 edition. As per last year’s race, this stage will be the longest of the five-day Tour.

The peloton will depart from Atherstone, taking in the North Warwickshire countryside and then arrive in Meriden. The race then heads to the University of Warwick, before passing Kenilworth and Warwick Castles.

Riders will also have to tackle two SKODA Queen of the Mountain climbs again, during a stage that features a total ascent of more than 1,700 metres. The first of those will be at Edge Hill, just on the outskirts of Arlescote, while the second is located at Burton Dassett Country Park.

In what promises to be a thrilling finale, the race will then head through Moreton Morrell, Wellesbourne, Kineton, Tysoe and Shipston-on-Stour, Fenny Compton and Southam, before finishing in the centre of Royal Leamington Spa.

Leader of Warwickshire County Council, Councillor Izzi Seccombe, is thrilled that the event is returning to the county for a third time.  She said: “I am extremely pleased that Warwickshire will be hosting a stage of the OVO Energy Women’s Tour once again. This is the third year that the county has been involved in this fantastic event and it has proven to be of huge economic benefit and puts Warwickshire on the worldwide map.

“What makes our stage special is the fact that because of our how our route is mapped out, spectators can watch the race from multiple spots during the day.

“The organisers were really pleased with the response from the people of the county, and so many businesses and schools came out to watch that it made for a great atmosphere. We cannot wait to see the event hosted in Warwickshire and I would urge fans of the event and cycle enthusiasts to come out and support it.”

Last year, the Warwickshire stage was a huge success throughout the whole of the county, with an estimated 95,000 spectators lining the streets. A total of 312,000 people watched coverage from Stage Three on ITV4 and it was broadcast in more than 100 countries, including every country in Europe for the first time. It is also estimated that more than £2million was generated during the Warwickshire stage in 2017.

Mick Bennett, Race Director of the OVO Energy Women’s Tour, said: “It’s rare for any bike race to repeat a stage from a previous event in full, but the response from riders, teams and spectators to our visit to Warwickshire in 2017 made it an easy decision to return there for Stage Three of this year’s OVO Energy Women’s Tour.

“Riders will know exactly what to expect from the route upon leaving Atherstone, but that won’t make it any easier for them: at 151 kilometres it’s the longest stage of this year, meaning that the winner in Royal Leamington Spa will be an extremely deserved victor.”

Ringing praise also came from Chloe Hosking, the Australian who rides for the Alé Cipollini team and victor in Royal Leamington Spa last year.  She said: “I think that the OVO Energy Women’s Tour is a highlight on the women’s cycling calendar for riders, staff and fans alike. Winning my stage in Warwickshire last year was a highlight of my season and I want to build on that this year.

“It’s so phenomenal how the public responds to the event and it’s really special to race in an environment like that. I think it fuels really exciting, aggressive, entertaining racing. I really do think that the energy and enthusiasm of the crowd is contagious – you can’t help but want to really race your bike.