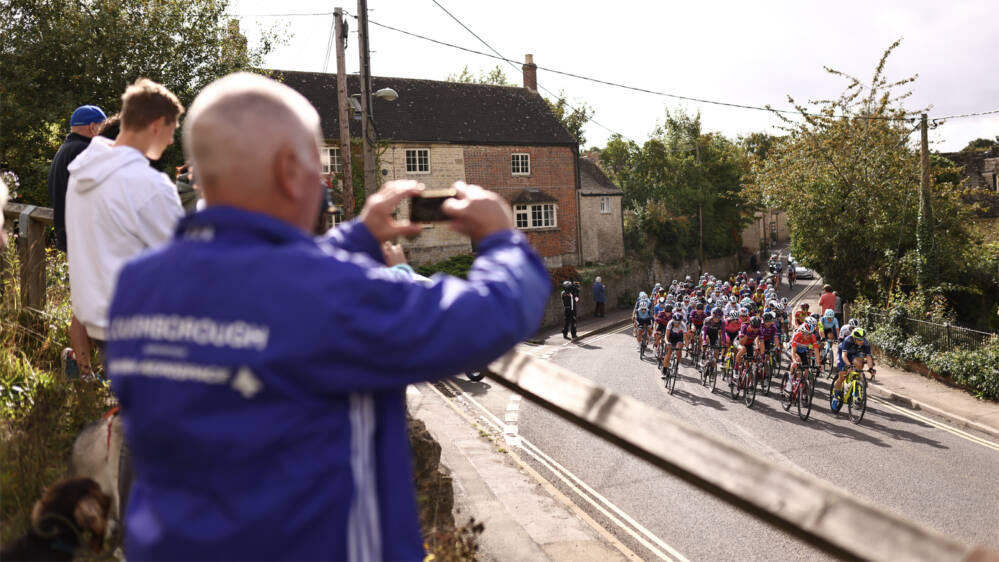 Road closure details have been announced for the Oxfordshire stage of the Women’s Tour on Saturday 11 June.

Road closure details have been announced for the Oxfordshire stage of the Women’s Tour on Saturday 11 June.

The world’s best riders will battle it out between Chipping Norton and Oxford, with this year’s overall champion being crowned on the world-famous St Giles’.

There will be rolling road closures from 11am from the race start area in Chipping Norton, controlled by police and route marshals, which will then continue along the route. This will involve highways and junctions, with access roads onto the route, closing for short periods while the race passes through. The length of closure depends on how dispersed the riders are.

Road closure locations along the route, with predicted race timings, are listed in full here.

The route, starting in Chipping Norton’s High Street, will pass through many picture-postcard locations, including taking in one of Britain’s most loved areas, the Cotswolds. It will head as far north as Milcombe – a short distance from Banbury where Italian rider Marta Bastianelli triumphed in the 2021 race – before changing course and travelling south through West Oxfordshire towards RAF Brize Norton in Carterton.

The race will also visit Faringdon, Wantage and Abingdon in the Vale of White Horse and Didcot and Wallingford in South Oxfordshire, where a large section of the route will follow the stunning scenery of the North Wessex Downs.

Riders will cross the River Thames using the Folly Bridge as the race enters Oxford from its south side. In what promises to be a truly stunning end to the 2022 race, the stage will finish on the historic St Giles’ around 3pm.

Thirteen of the 14 UCI Women’s WorldTour squads will compete in this year’s race as the Women’s Tour gets set for its joint largest field ever: 102 riders across 17 teams.

The showdown atop the Black Mountain in Carmarthenshire on the penultimate day is expected to decide who will be crowned this year’s champion in Oxford city centre.