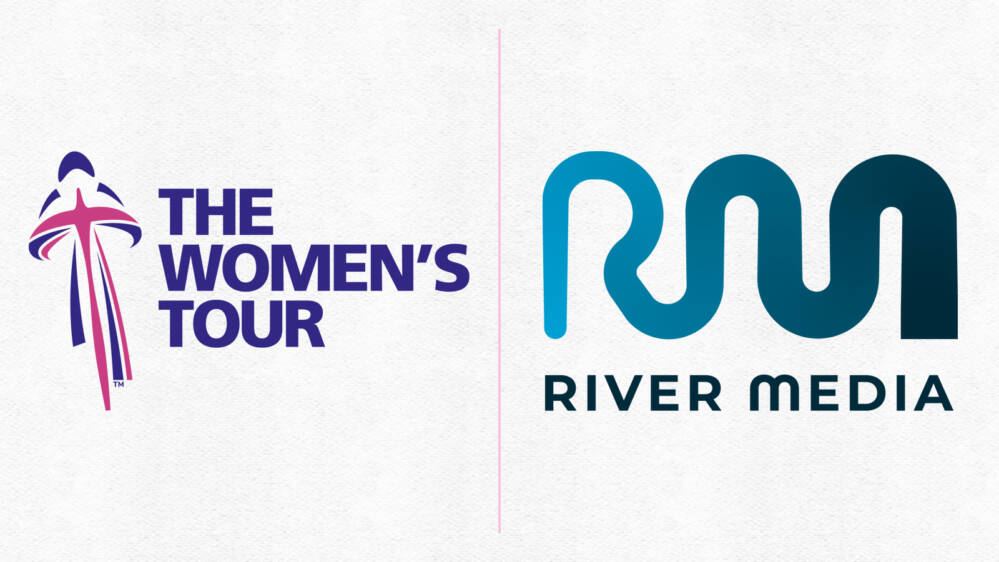 River Media will work with SweetSpot and host broadcaster ITV Sport on the coverage of all of SweetSpot’s marquee races in addition to assisting with the distribution of content and exploring additional broadcast streams and opportunities.

The news follows the announcement of SweetSpot’s three-year partnership with EurosportGCN that will see the Tour of Britain, Women’s Tour and Tour Series broadcast globally on Eurosport and the GCN Race Pass app.

Nick Chesworth, River Media director, said: “We are excited to work with the experienced and innovative SweetSpot team, who, through the Tour of Britain and Women’s Tour, have continually raised the bar for international pro cycling events staged in the UK. We look forward to making a significant contribution to the next phase in both events commercial and media development.”

Hugh Roberts, chief executive of SweetSpot, said: “Thanks to their experience and long-standing relationships, River Media are the perfect rights partner for SweetSpot’s events in the UK and Ireland as we look to continue the evolution of our broadcast output in an increasingly digital age.”

Launched in 2014, the Women’s Tour is widely regarded as the flagship stage race on the UCI Women’s WorldTour. The six-day event (scheduled for Monday 4 and Saturday 9 October 2021), which was last won by Britain’s Lizzie Deignan, will take place between Oxfordshire and Suffolk.