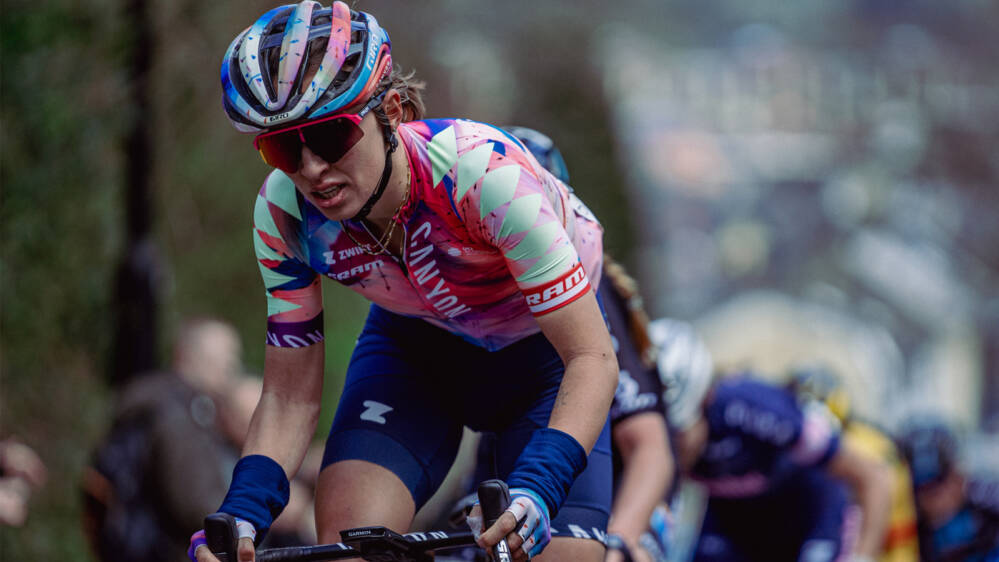 As riders and teams begin to arrive in the east of England ahead of the Women’s Tour Grand Départ on Monday (6 June) we look ahead to the six stages in their own words.

As riders and teams begin to arrive in the east of England ahead of the Women’s Tour Grand Départ on Monday (6 June) we look ahead to the six stages in their own words.

This year’s opening stage takes place between Colchester and Bury St Edmunds, marking the first time since 2014 that the Suffolk town will host a stage finish in the race.

Check out the full rider list for the Women’s Tour here.

Alex Manley | Team BikeExchange – Jayco
“Across the team we’ve had a really good month in May and we are all feeling confident ahead of the Women’s Tour.

“It’s a WorldTour event and a notoriously hard week of racing, but we are all ready and eager to race together again. I think we’re all really excited to try and carry the momentum we have from our May race block into this tour.”

Martin Vestby (sport director) | Team BikeExchange – Jayco
“We come to the Women’s Tour looking be a part of the finals and also targeting a strong overall placing on the GC. With some hard stages that can be a bit unpredictable, we will look to keep our options open for the GC and also an open plan for the stages.

“I think we can go into the race with lots of confidence. We know we have riders in really good form after recent performances across the team in both Germany and Spain, so we are looking forward to seeing what we can do over the six days of racing.”

Alice Barnes | Canyon//SRAM Racing
“I love racing the Women’s Tour. I love the crowds that come out. Especially during the week when schools are along the streets cheering for us. I am looking forward to this year as we have a big variation in stages which will make the racing interesting.

“I think RideLondon last week has given me good race speed. I built confidence in my patience in the final which was an important point for our team. I hope to work on that to be ready for the last kilometres.”

Kasia Niewiadoma | Canyon//SRAM Racing
“My goal is to win a stage and fight for the best place in GC! Of course, I will adapt it to the team’s needs but I would like to feel some pressure for the performance during the race.”

Lizzie Holden | Le Col – Wahoo
“I’m very excited to be back racing on British soil! The last time I raced in the UK was the National Championships in 2019 and also the Women’s Tour that year, which I unfortunately had to abandon due to a crash. I’ve got a lot of motivation to make this a better one.

“Being a part of a British team too feels a little bit more special. The fans are always so welcoming. We’re coming with a strong team to target all the terrains the Tour is throwing at us. I think there’s a chance for everyone with sprint stages, punchy stages and the mountain top finish up Black Mountain.

“Coming off the back of the Lotto Thüringen Tour, I’m feeling pretty good and hopefully I can carry it through to the Women’s Tour,

“It would be amazing to target the GC, but also animating the race and going for stages is something that excites me. After the win in Veenendaal-Veenendaal with Gladys, I think the motivation is super high within the team and I hope we can carry this momentum on and take another win on home soil.”

Dani Christmas (sport director) | CAMS – Basso
“I’ve really enjoyed working with the team already this season. In the last two races we really focused on process goals and developing as a team on and off the bike. I was delighted with the way the riders responded and the progress they made, which has already translated into some great results.

“The Women’s Tour is a whole new challenge and one that brings a huge amount of development opportunities. For some of them it will be their first World Tour experience and even their first stage race but they are all really motivated to perform at their best in our home race. I will be there every step of the way to support the whole team through the Women’s Tour and build on the good momentum we’ve created.”

Albert Timmer (coach) | Team DSM
“After a successful three days at RideLondon, we continue our block of racing in the UK at the Women’s Tour. We head to the race with two strong and fast finishers in the form of Lorena and Charlotte, and we have a few sprint opportunities that we are looking forward to with them. In the harder stages, we can look for our options to go into the breakaway and on the attack, looking to ride an open race as we look to do the best we can on the hilly days and mountain-top finish.”