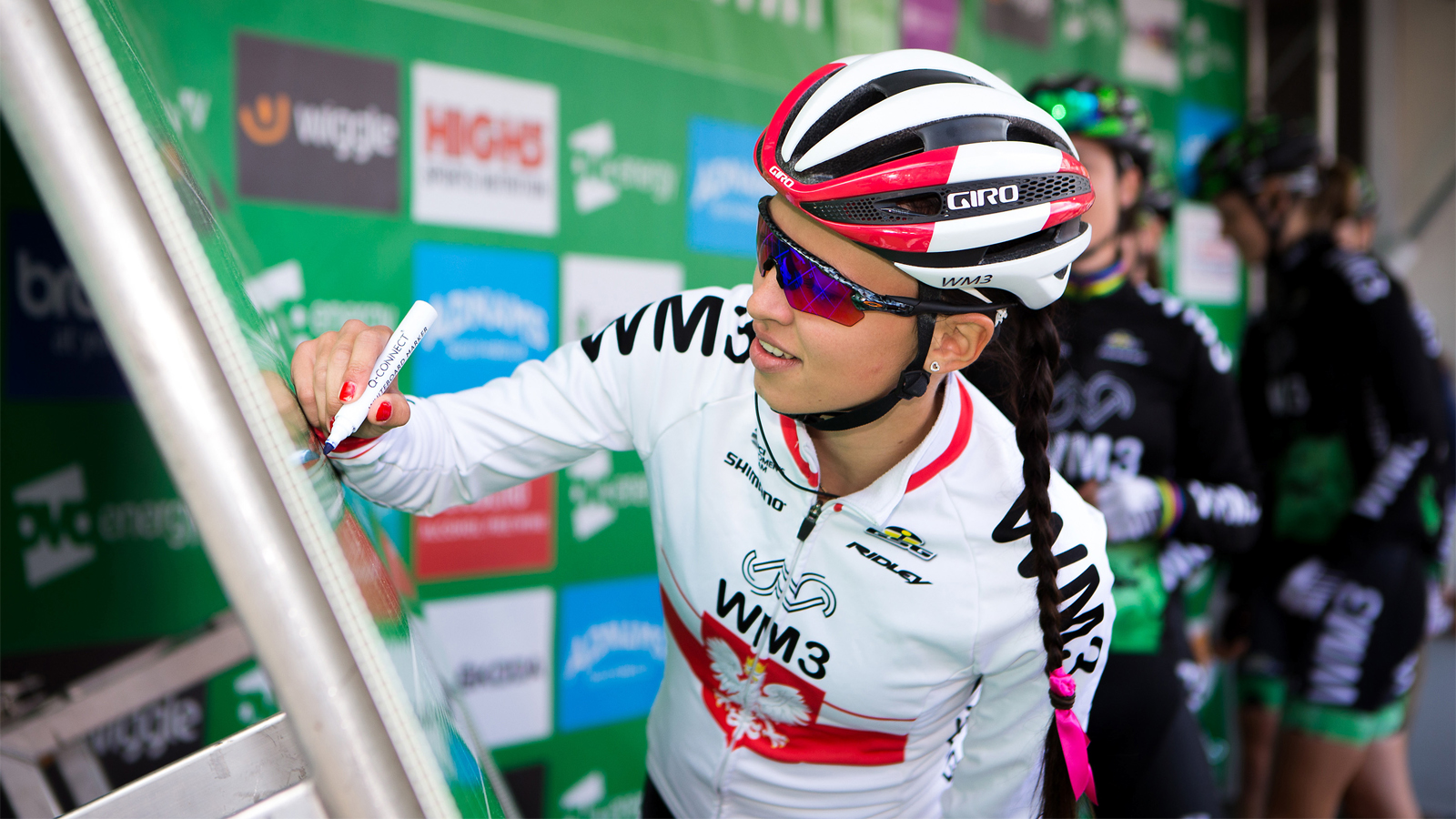 Over 100 of the world’s best riders will be competing in the 2018 OVO Energy Women’s Tour, Britain’s most prestigious stage race, across five days of competition from 13-17 June.

Over 100 of the world’s best riders will be competing in the 2018 OVO Energy Women’s Tour, Britain’s most prestigious stage race, across five days of competition from 13-17 June.

In the days leading up to the Grand Depart in Framlingham, Suffolk next Wednesday, we’ll be unveiling an incredible rider list comprising Olympic, Commonwealth, world and national champions.

Our team tracker will keep our amazing race fans updated with all the big announcements – bookmark this page now!

Sports Director Carmen Small told the team’s website: “We have had a good training camp and Danish national Team Time Trial which has brought the team together and closer.  They need to use this camaraderie to be stronger as a team and look for opportunity for a podium performance.  They are fit and as long as they ride together they should be able to deliver a top result.

“It’s been a while sense we have been road racing and the girls as well as the staff are eager to get back out there to compete.  We come with a very strong team and look forward to the race”.

Here’s what you’ve all been waiting for: the provisional startlist for the 2018 OVO Energy Women’s Tour! Click here to download.

She’s back! Defending champion Kasia Niewiadoma is returning to the race with her Canyon//SRAM team. Find out their full roster here.

Kicking things off a day of announcements before the weekend are Storey Racing, with Neah Evans fresh from winning the CICLE Classic at the weekend in the squad.

We are delighted to confirm our line up for @thewomenstour & to give you that #FridayFeeling there’s a competition to win 4 x VIP tickets too! Read more here 👇🏻👇🏻https://t.co/OacLKbYlD0 pic.twitter.com/yFxy0gcpn1

Returning once again to the race will be FDJ – Nouvelle Aquitaine – Futuroscope, and they’ve revealed their line-up led by Roxanne Fournier. Did you know that Fournier raced in the Tour Series in 2013 and found herself up against Hannah Barnes and Coryn Rivera, with all three on the podium at the Woking round!

Want to see how the rider list is coming together? Check out the team page on the website where we are regularly updating the provisional rider list as team news comes in.

Another of our British teams have announced their line-up for the race today. Say hello to the WNT Rotor line-up below and check out the full story including quotes from Aafke and Natalie here.

🖐🏼 days to go until the most prestigious race on the calendar gets underway, @thewomenstour 🇬🇧

Is this the team to beat? WaowDeals Pro Cycling have named 2014 champion Marianne Vos and Olympic champion Dani Rowe among their incredibly strong six-rider line-up. 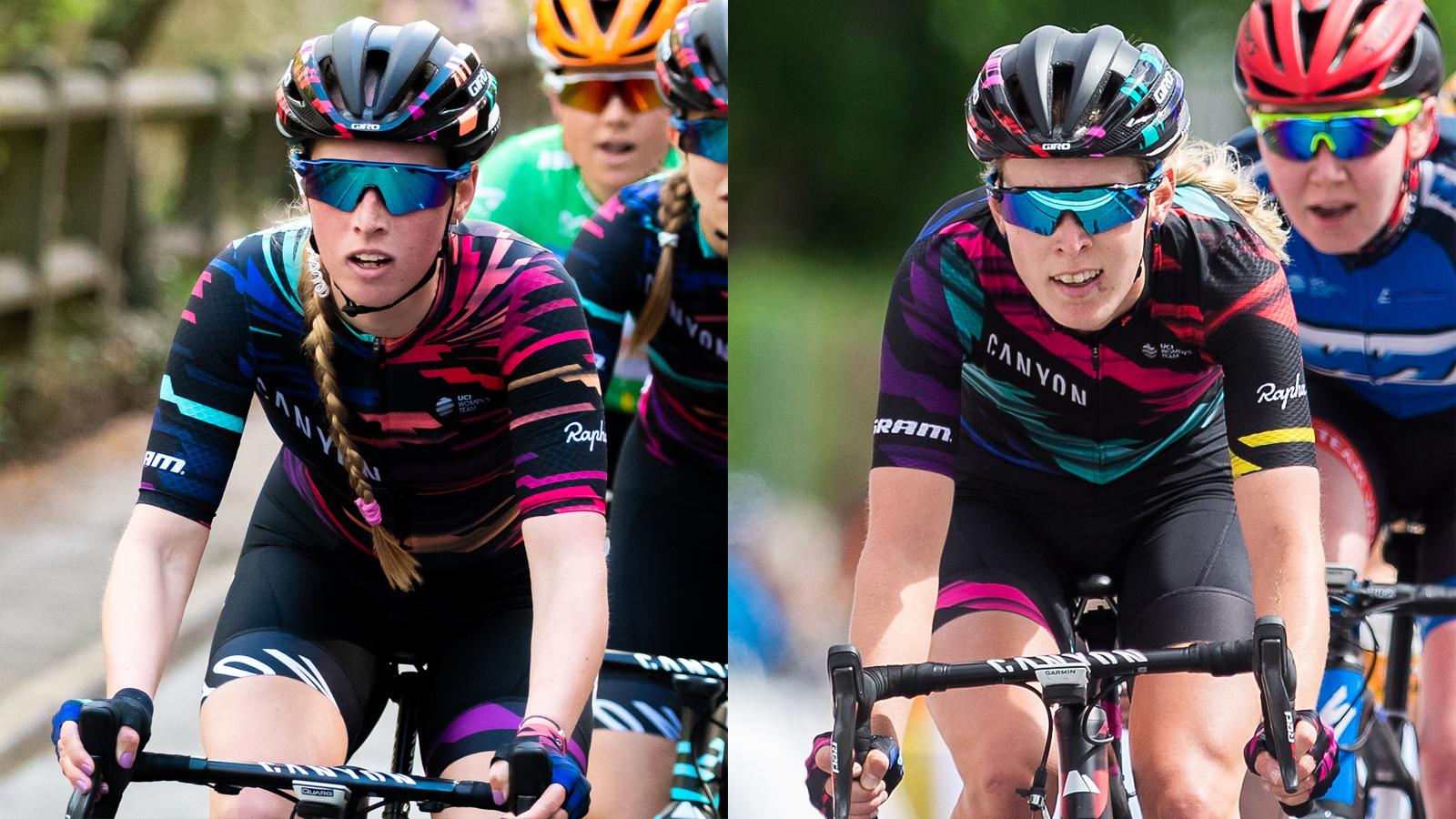 A week before our 2018 Grand Depart, we revealed that Canyon//SRAM’s line-up will include the Barnes sisters: Hannah (third overall in 2017, one-time stage winner) and Alice (sixth in 2017). 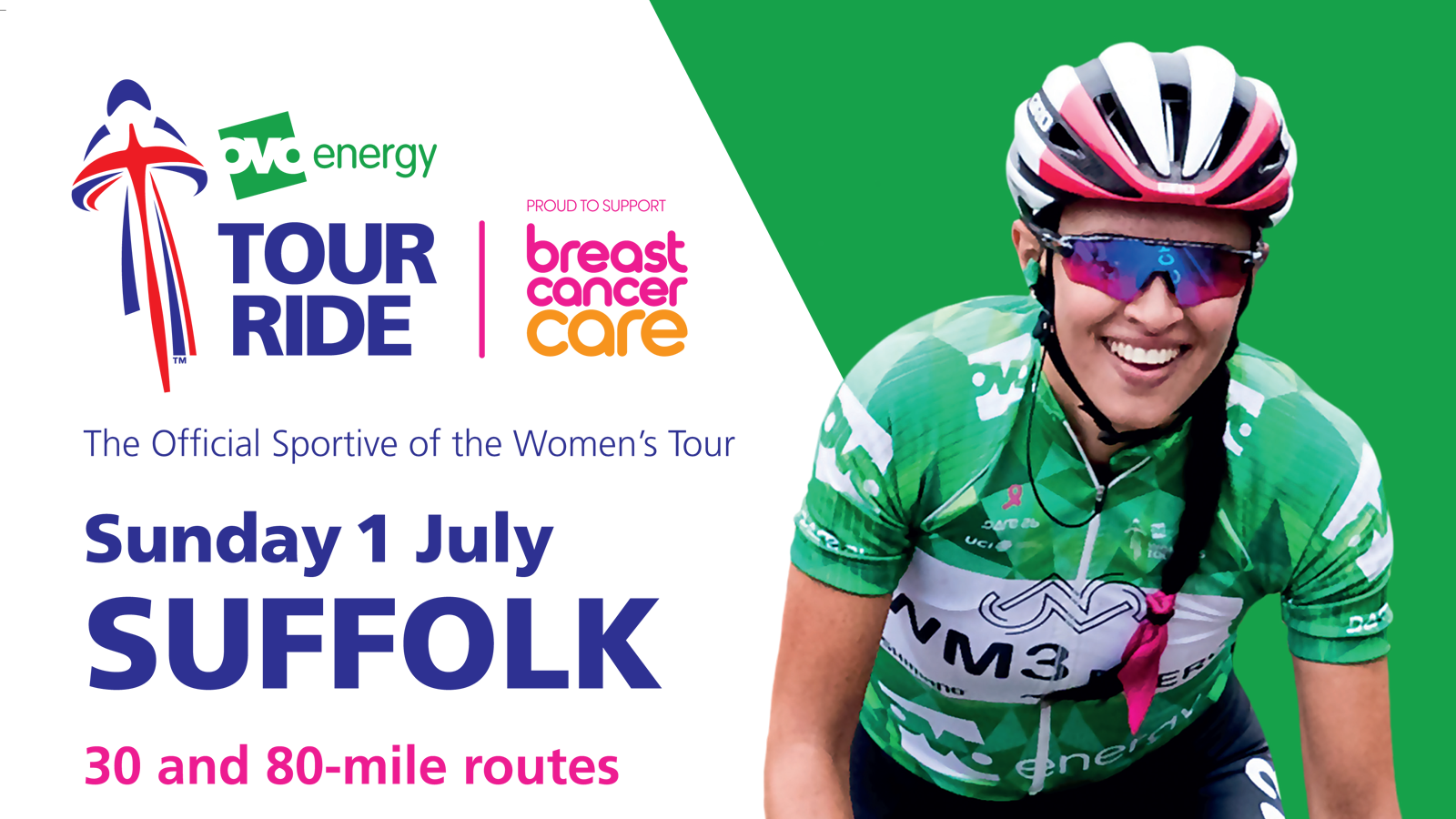