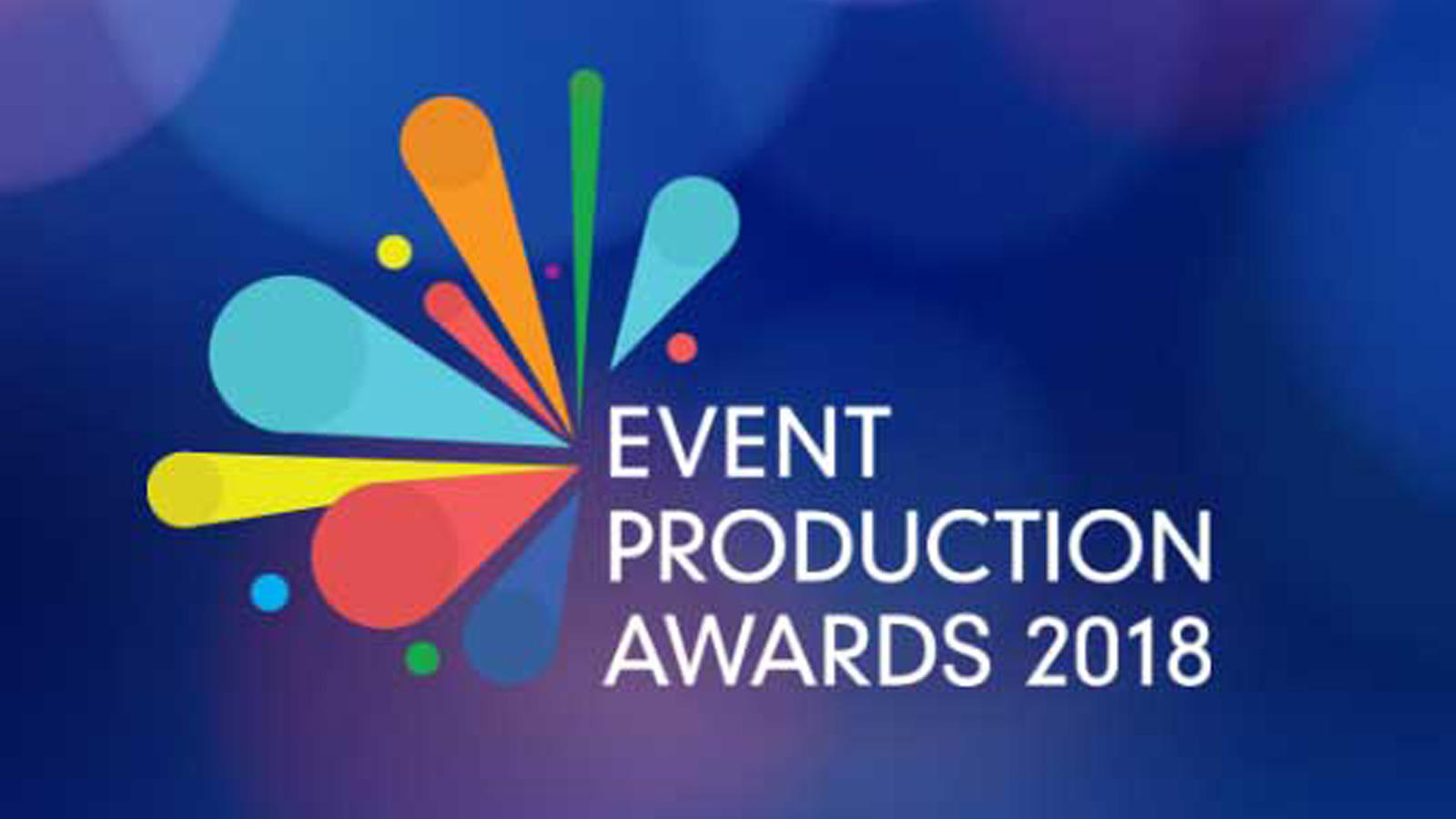 The OVO Energy Women’s Tour was named Sporting Event of the Year at the prestigious Event Production Awards in London on Wednesday night.

The OVO Energy Women’s Tour was named Sporting Event of the Year at the prestigious Event Production Awards in London on Wednesday night.

Commenting on the event, the judges said: “The OVO Energy Women’s Tour is a great example of an event that has grown and helped establish women’s racing, attracting huge crowds and publicity. The testimonials from participants themselves made this a stand out event.”

Since 2014 the OVO Energy Women’s Tour has visited 27 venues including the likes of Stratford-upon-Avon, Nottingham and Norwich, with 230 different riders having participated in the four editions to date.  Polish rider Kasia Niewiadoma won the 2017 race, which finished in London alongside a mass ride for 1,000 women in aid of Breast Cancer Care, the Official Charity of the OVO Energy Women’s Tour.

“We are delighted to be recognised by the Event Production Awards,” said Mick Bennett, Race Director of organisers SweetSpot.  “The award means a lot to us as an event organiser as it comes in front of many of our peers and, of course, suppliers and contractors we regularly work with.  It is also special to see a women’s event being acknowledged against such strong opposition and shows the continued growth of the OVO Energy Women’s Tour as we approach the fifth edition of the race this summer.”

Earlier in February, OVO Energy announced an extension of their title sponsorship of the Women’s Tour through to 2019. Full details of the 2018 race, including stages and participating teams, will be announced during a launch event at the Houses of Parliament on Wednesday (7 March).

Thrilled to have won the award for the Best Sporting Event of the Year at the @eventprodawards with @OVOEnergy @thewomenstour. A giant step for @SweetSpot_Group and parity in women’s sport. pic.twitter.com/ekxvaaSYH3 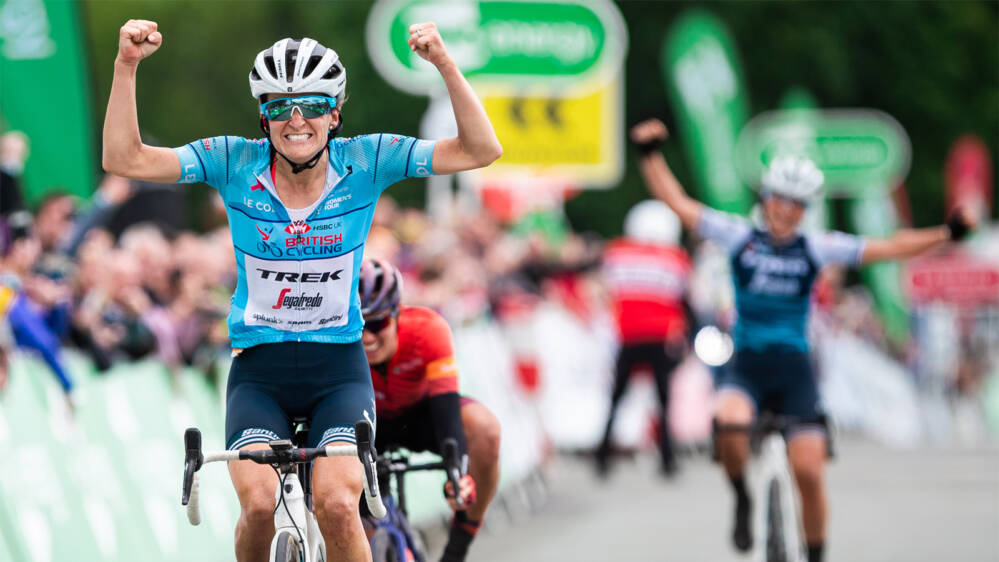 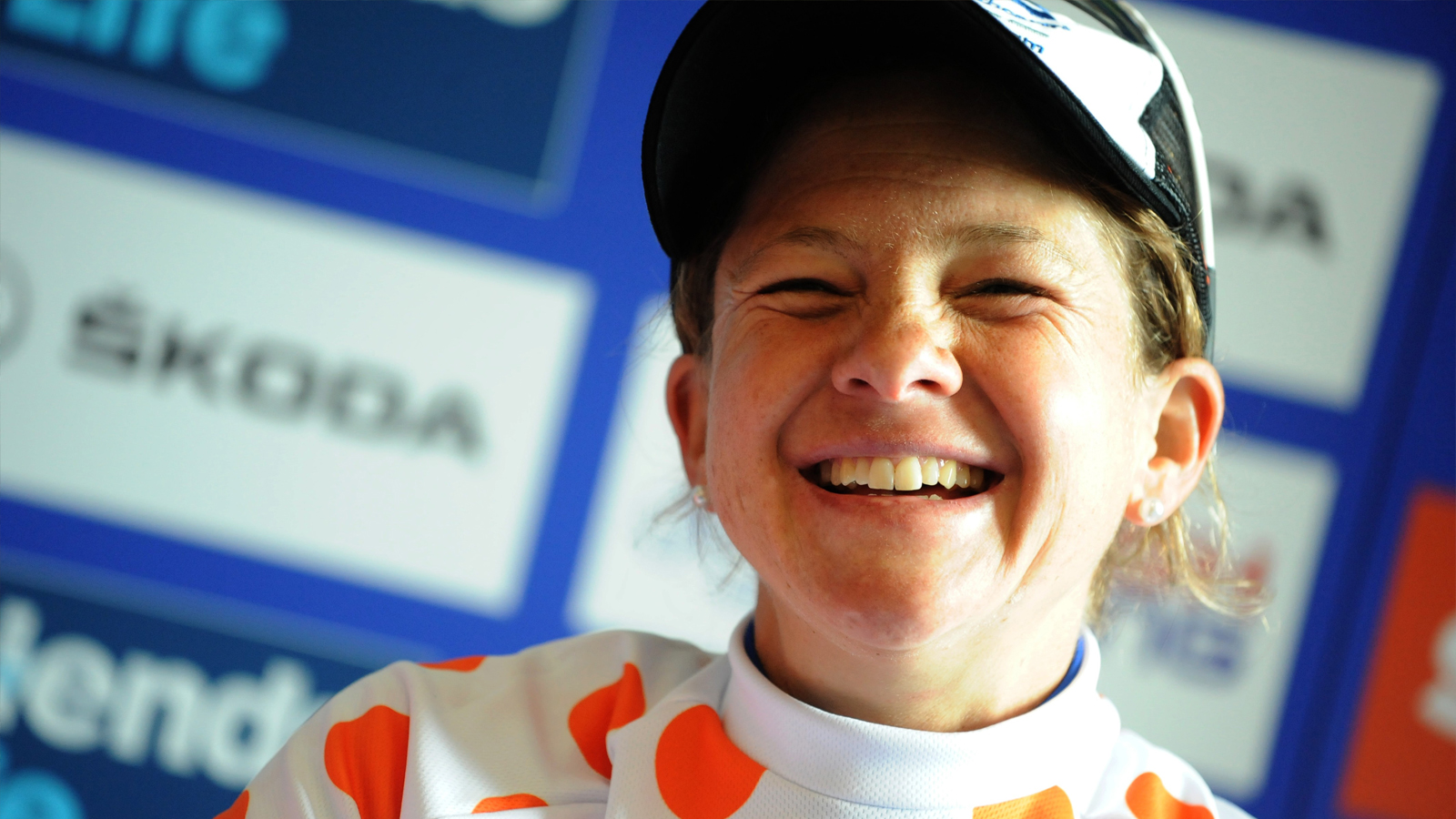