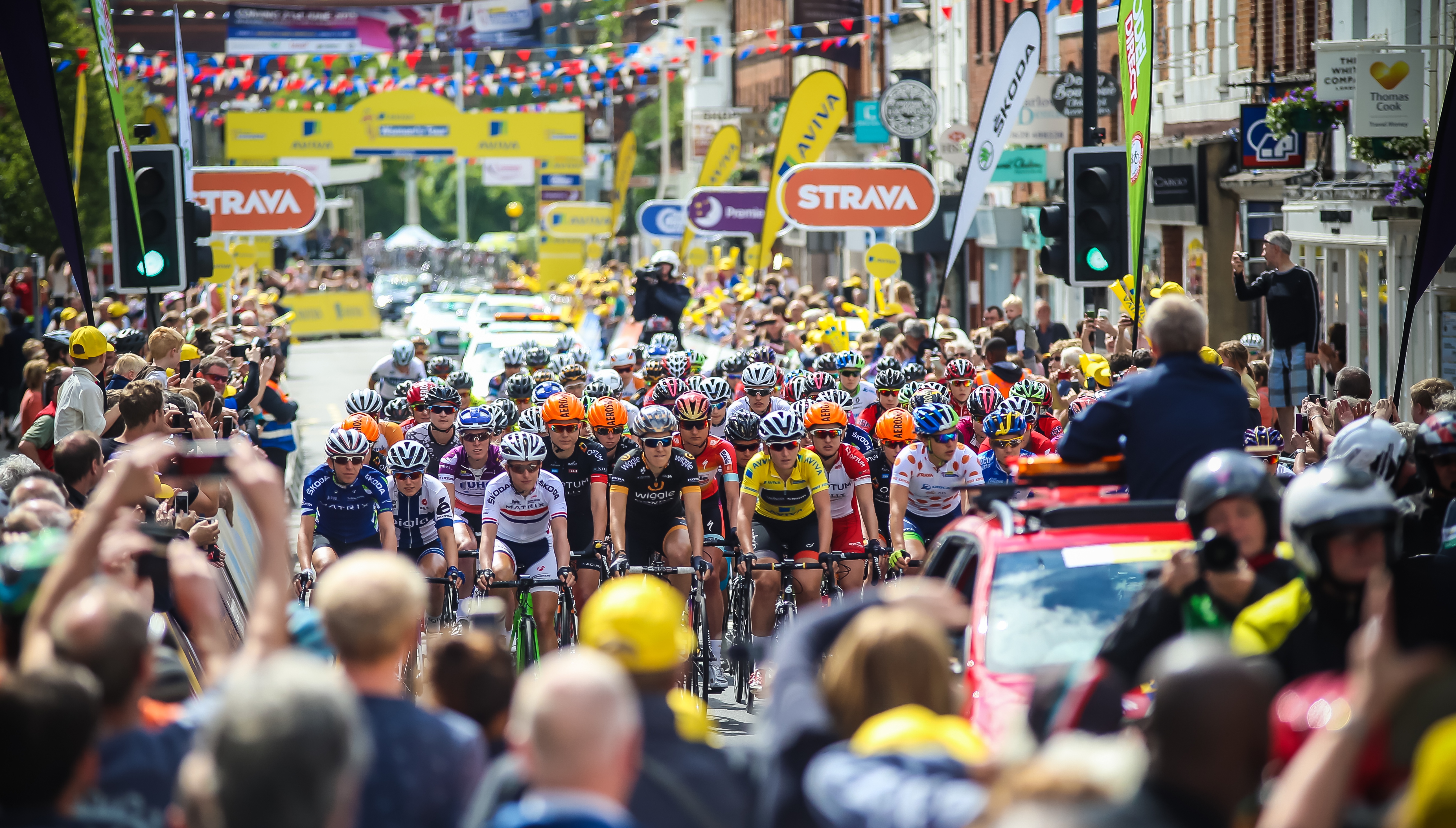 The duo join the likes of defending champion Lisa Brennauer of the CANYON//SRAM team, world number one Emma Johansson of Wiggle HIGH5 and top sprinter Kirsten Wild, with 15 of the world’s top 20 riders in the UCI rankings down to start.

Armitstead is due to be joined in the Boels Dolmans line-up by former stage winner Christine Majerus and compatriot Nikki Harris, for whom Stage Four goes through her home village of Draycott in Derbyshire.

You can view the provisional rider list on the Teams page here. 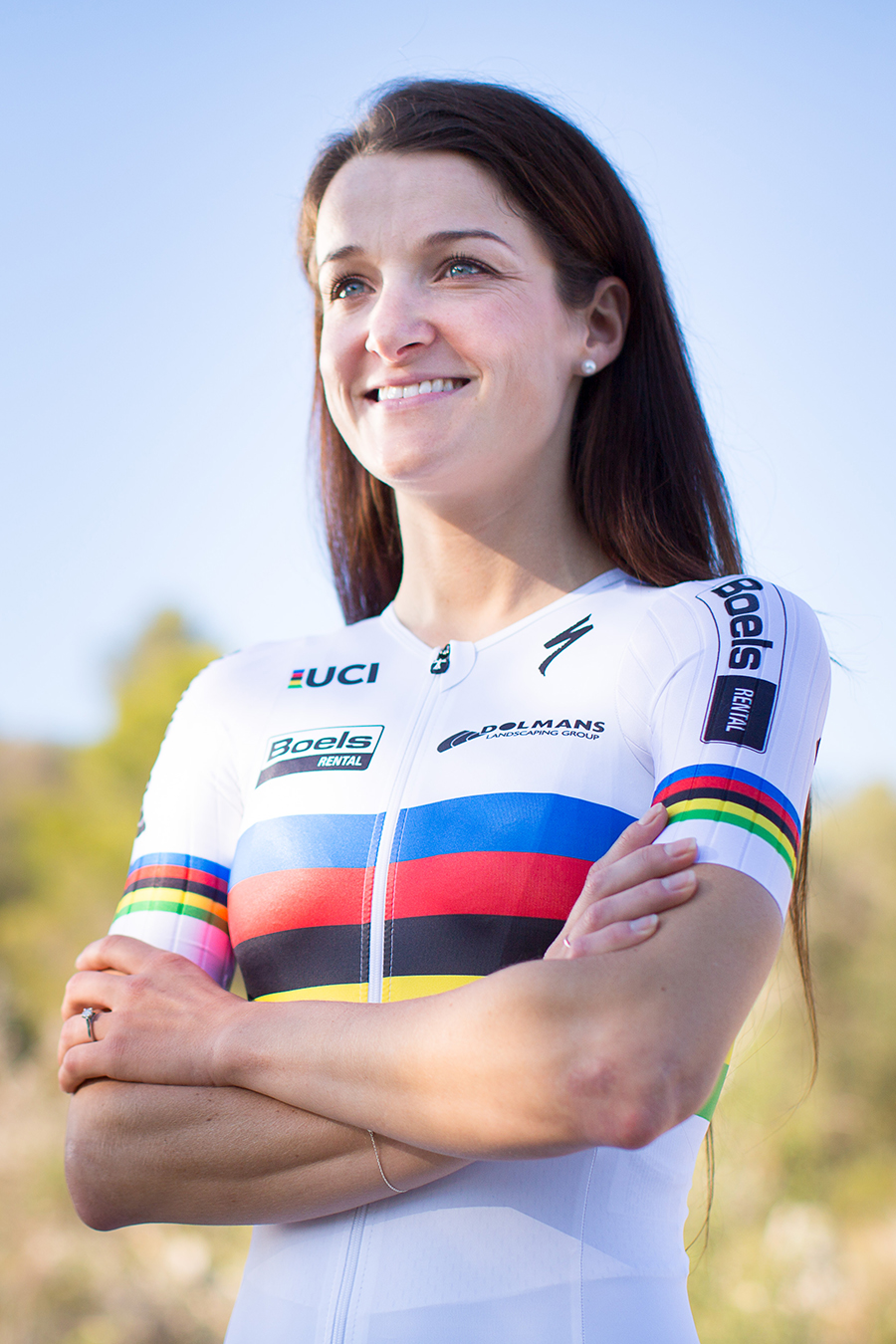 Riders from 22 different countries make up the provisional start list, with Great Britain and the Netherlands being the most dominant nations, with 19 and 18 riders respectively.

The list includes both former winners of the Aviva Women’s Tour in Brennauer (2015) and Vos (2014) and six riders who have won stages in the race.

One other pair of sisters are scheduled to ride, with 2015’s Best Young Rider and final stage winner Hannah Barnes of the CANYON//SRAM team being joined by younger sister Alice, who makes her debut in the race with the Drops Cycling Team.

The final line-up of riders will be confirmed on the afternoon of Tuesday 14 June ahead of Stage One the following day from Southwold to Norwich.

Highlights of the Aviva Women’s Tour will be shown each evening on ITV4 with a repeat the following morning on the same channel.  The highlights will also be available on demand for 30-days via the ITV Hub catch-up service.