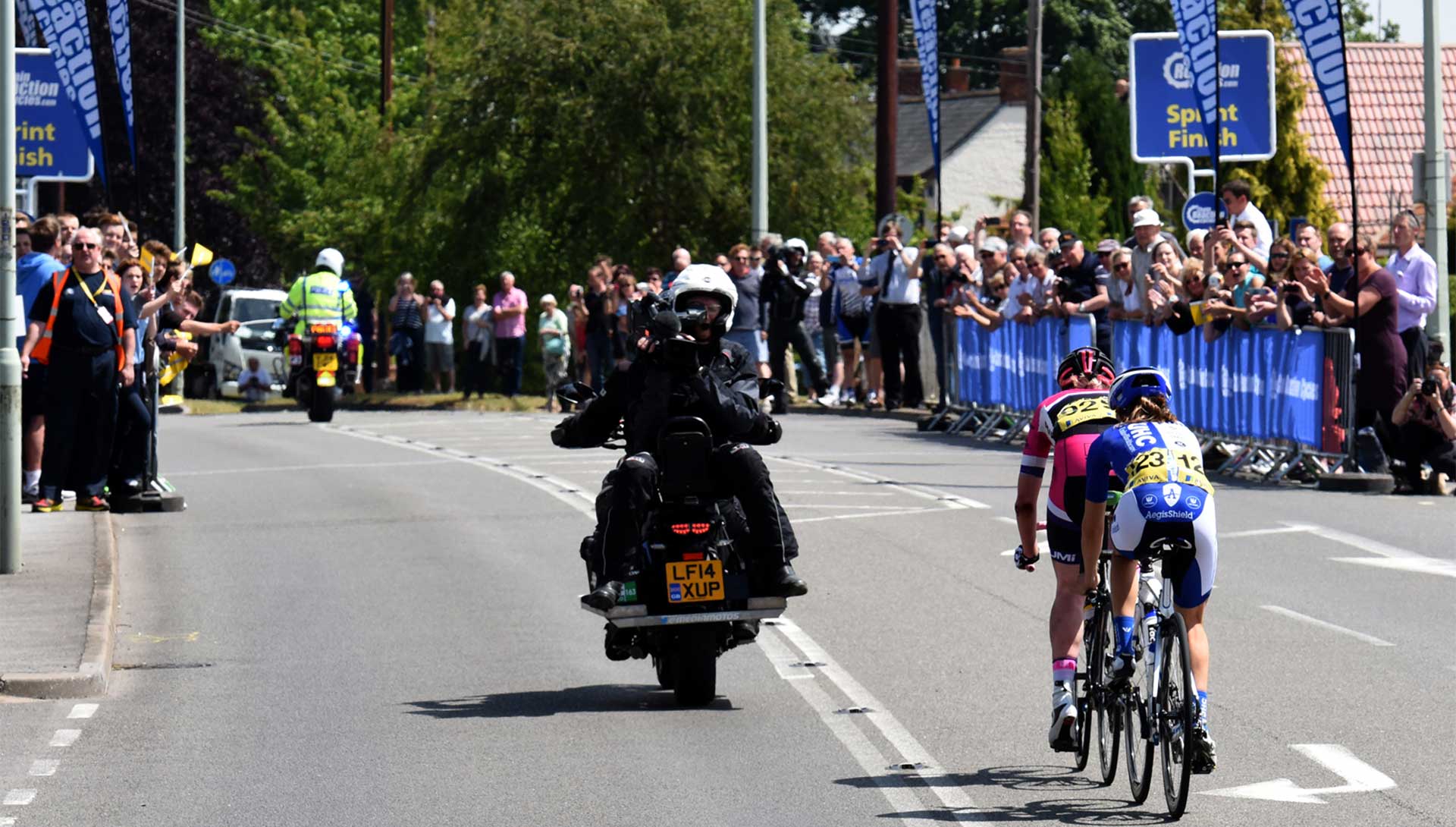 ITV4 will screen daily highlights of the Aviva Women’s Tour with presenter Ned Boulting being joined by double European Cyclo Cross Champion Helen Wyman, who has raced in the past two editions of the leading race.

ITV4 will screen daily highlights of the Aviva Women’s Tour with presenter Ned Boulting being joined by double European Cyclo Cross Champion Helen Wyman, who has raced in the past two editions of the leading race.

The multiple British Champion who raced in the 2014 and 2015 Women’s Tours for Matrix Fitness will step in front of the cameras alongside the familiar face of Ned Boulting, who has hosted both editions of the race.

“I’m excited to returning to the Aviva Women’s Tour this year, and to be working alongside Ned will be a fantastic insight into another side of cycling,” said Helen Wyman.

“Having been to the first two editions of the tour as a rider, I’m thrilled to be going back to the world’s leading women’s race and helping to bring the excitement and action into people’s homes.”

A one-hour highlights programme will be broadcast each evening on ITV4, with a repeat the following morning on the same channel.  All five programmes will also be available on demand for 30 days via the ITV Hub catch-up service.

Action from the race will also be broadcast worldwide with over 10 channels around the world having so far committed to broadcasting the highlights, including in Australia (Fox), France (L’Equipe) and the USA (NBC Sports).

“The Aviva Women’s Tour is such a brilliant, exciting course and there are so many incredible personalities who are guaranteed to make the racing explosive and exhilarating.  I’m really excited to have the chance to share everything I love about the race with the audience”, said Connolly.

The broadcast times of the Aviva Women’s Tour on ITV4 are as follows:

Check out the Television page of the website for all the details of the Aviva Women's Tour coverage.