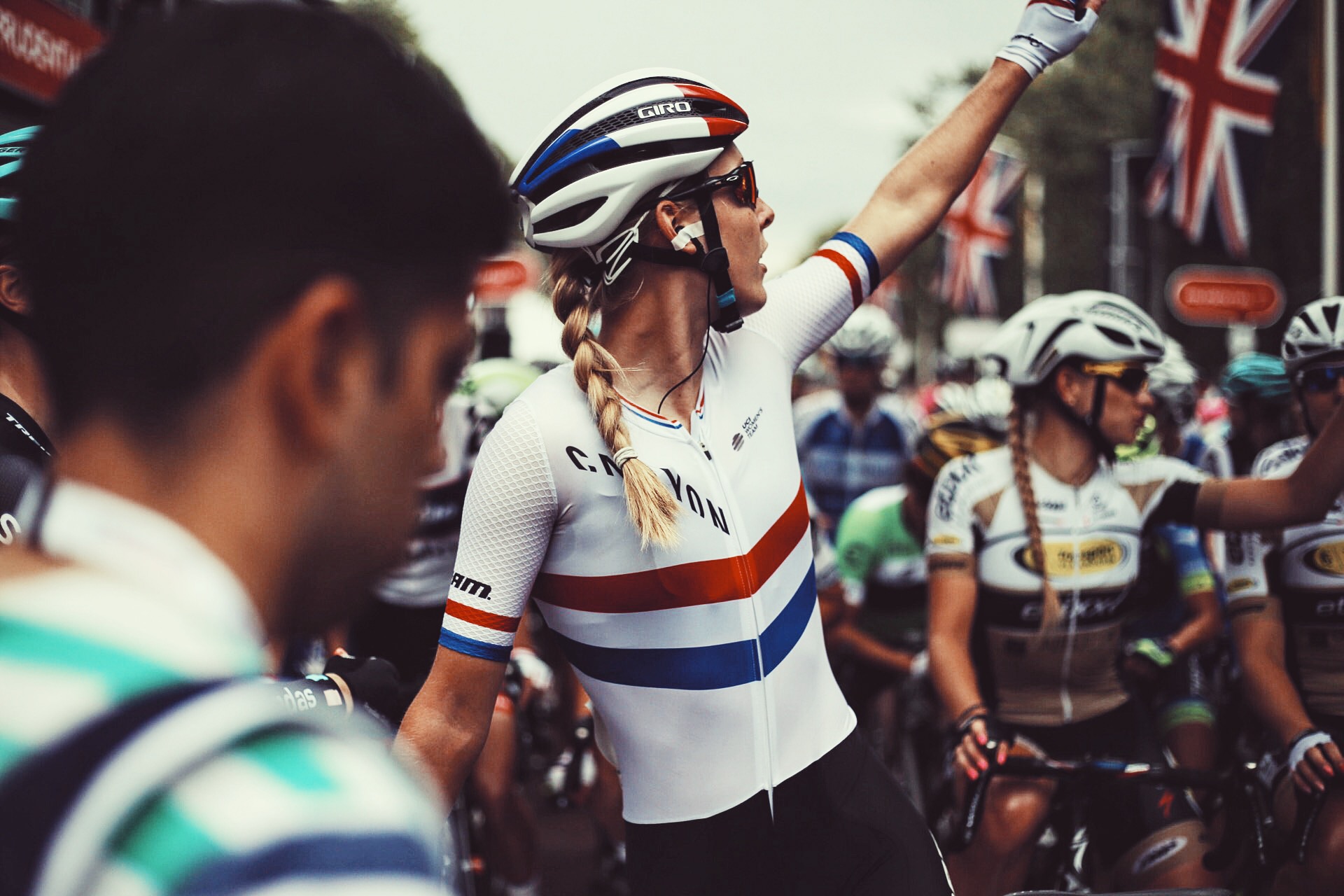 CANYON//SRAM Racing confirms their remaining squad for the OVO Energy Women’s Tour following the confirmation that 2015 Champion Lisa Brennauer would return to the race.

CANYON//SRAM Racing confirms their remaining squad for the OVO Energy Women’s Tour following the confirmation that 2015 Champion Lisa Brennauer would return to the race.

The opening stage in Daventry, Northamptonshire is the home region of Barnes. “I am really looking forward to racing on home roads and seeing familiar faces. It’s special to have the support, especially from family and friends that don’t get to see me race very often and see for themselves the excitement around the racing. This is a great race on the calendar to be at.” An ever-progressing tour, the women’s peloton will face some long stages over a variety of terrains with the finale near Piccadilly Circus in central London. Barnes, who won the final stage in 2015 from a bunch sprint knows the importance of maintaining form throughout the tour but believes she has prepared well.

Barnes believes her CANYON//SRAM Racing team will especially look forward to the longer stages. “All of the stages add a different dimension, but I believe with the team we are taking we can do well in the longer more rolling days. For me personally, I am confident to get over the QOM’s in a small group and follow it with a good result.”