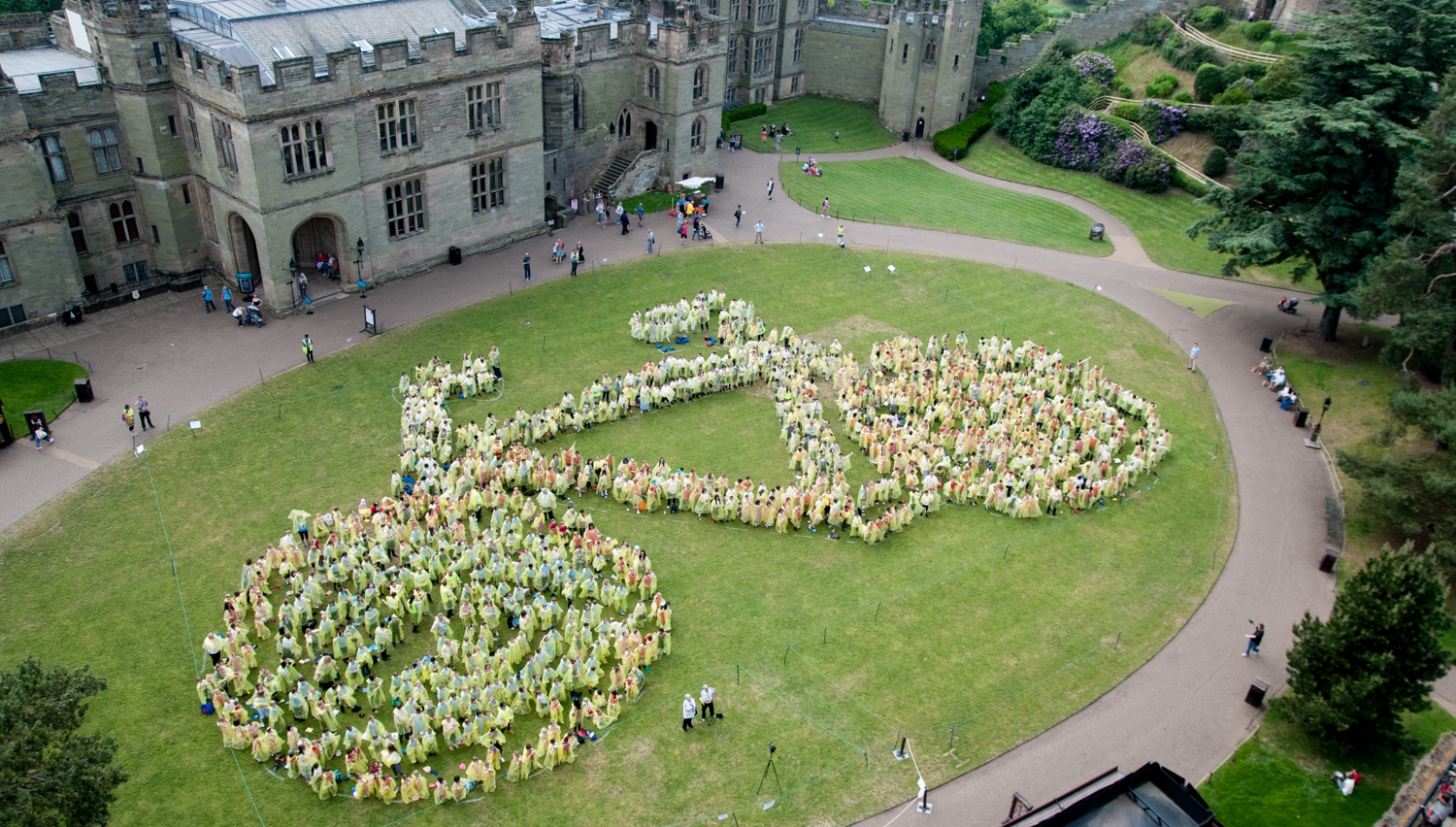 Schoolchildren across Warwickshire came together this week to try and set a new Guinness World Record to celebrate the Aviva Women’s Tour visiting the region.

Schoolchildren across Warwickshire came together this week to try and set a new Guinness World Record to celebrate the Aviva Women’s Tour visiting the region.

1017 pupils from 4 different schools across Warwickshire came together at Warwick Castle in a bid to create the largest human image of a bicycle to mark Stage 2 of the Aviva Women's Tour coming next week.

The attempt is set to smash the current record of 794 people set in Cumbria by the Silloth-on-Solway community during the Tour of Britain in September last year, with official confirmation set to be announced on Thursday 16th June – the day the race visits the county.

The total make-up of the 1017 participants were as follows: 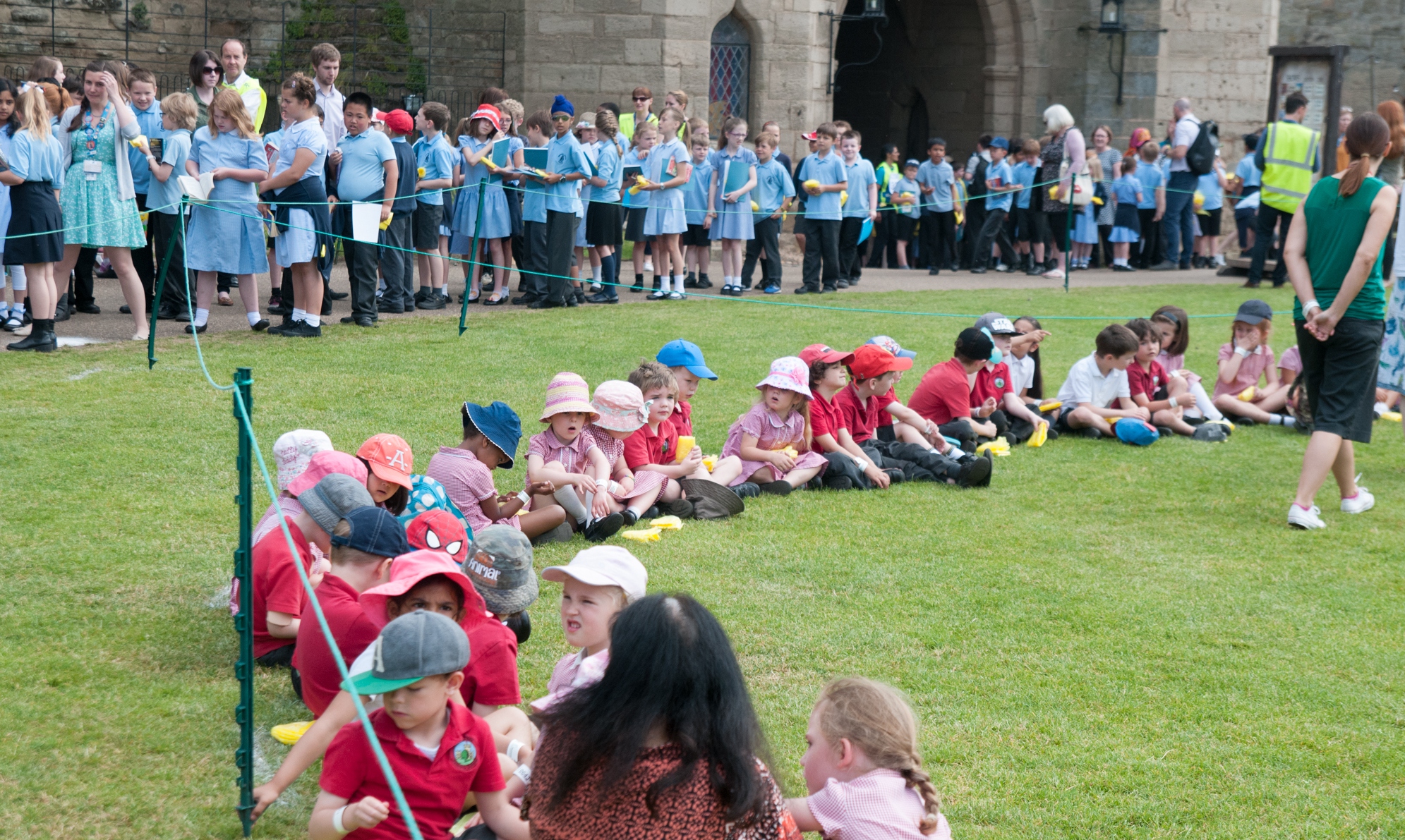 This is event was part of a number organised by Warwickshire County Council, including competitions to design the start flag and stage trophy, in a bid to engage and excite the next generation of cyclists and athletes in the run up to the Aviva Women’s Tour.

The council hopes these events will inspire Warwickshire’s children to develop healthy lifestyles as they grow and see cycling as an alternative way to travel, as well as a leisure activity.

Councillor Izzi Seccombe, leader of Warwickshire County Council, said: “It’s great to see so many young children excited for an event so closely tied to Warwickshire hosting of the Aviva Women’s Tour Stage 2.

“Hopefully it inspires them to take up cycling as a hobby or sport. We may already have a future champion stood in the middle of this lawn right now!”